"I didn't want to be complicit in so many lies”: Fox News contributor explains why he finally quit

Jonah Goldberg provided regular commentary on Fox News for years. And then Tucker Carlson took it too far 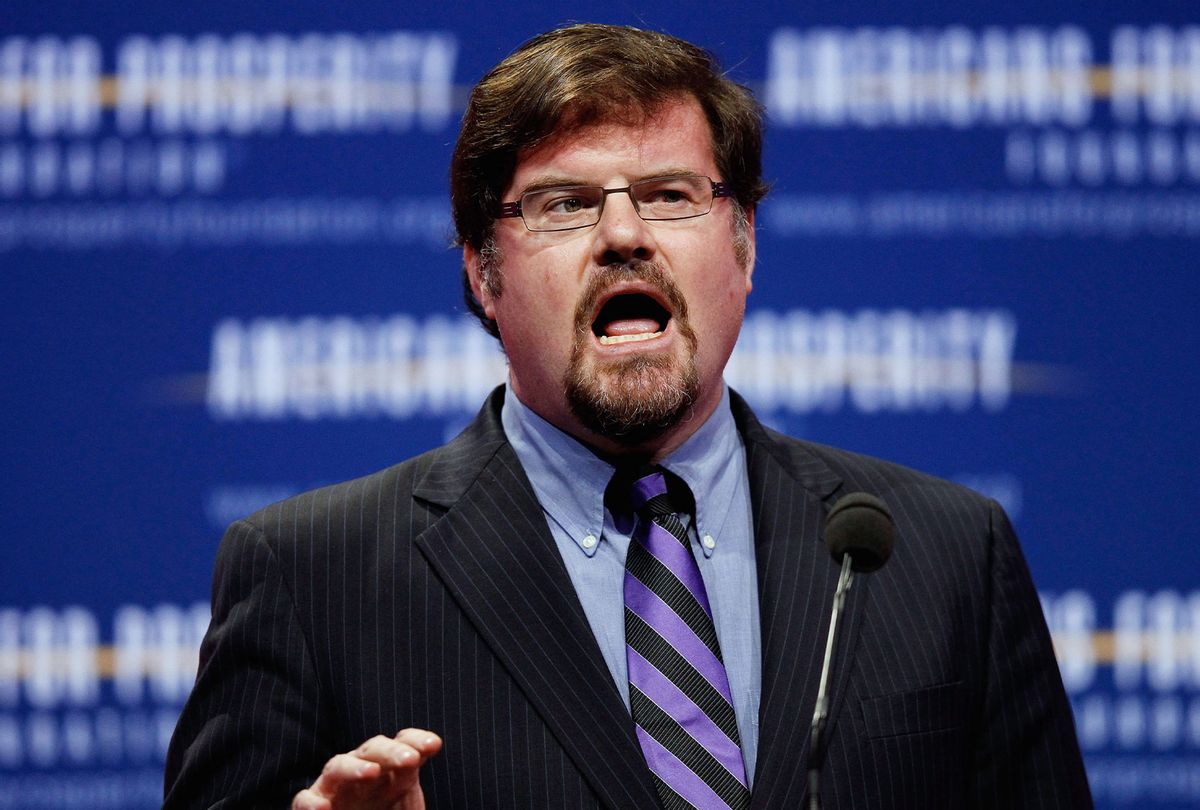 A former longtime Fox News contributor, Jonah Goldberg, opened up on Tuesday about why he left the channel last month, claiming that he could no longer "be complicit in so many lies."

Goldberg's resignation was announced back in November, alongside Steve Hayes, former editor-in-chief of The Weekly Standard. "Fox News still does real reporting, and there are still responsible conservatives providing valuable opinion and analysis," the duo wrote at the time. "But the voices of the responsible are being drowned out by the irresponsible."

Goldberg and Hayes originally cited host Tucker Carlson's controversial documentary "Patriot Purge" – which explores the Capitol riot through the lens of unproven right-wing conspiracy theories – as the singular breaking point for their careers with the channel.

But on Tuesday, in a sharply penned essay in The Dispatch, Goldberg condemned the channel's "lies" more broadly, saying that he'd actually exercised "a good deal of restraint since news broke that I left Fox News."

"I know that a huge share of the people you saw on TV praising Trump were being dishonest," Goldberg wrote. "I don't merely suspect it, I know it, because they would say one thing to my face or in my presence and another thing when the cameras and microphones were flipped on."

Goldberg also criticized the channel's coverage of the January 6 panel's findings with respect to Mark Meadows, Donald Trump's White House Chief of Staff. This week, the panel unearthed texts sent by three Fox News hosts – including Laura Ingraham – to Meadows, asking the Trump aide to have the former president call off the Capitol riot as it was unfolding. Though Ingraham publicly condemned the riot, Goldberg wrote, she couldn't bear to admit that it was incited by Trump – which her texts indicated.

"What she didn't say is that the mob's passions boiled over because of Donald Trump's lies—and the megaphone she and her colleagues gave to those lies," Goldberg wrote. "From her texts it's reasonable to assume that she believed – rightly – that this mob was Trump's to command because the mob believed it was doing Trump's bidding."

"By the time the cameras went on, Laura was still willing to condemn the president's mob, but not the president," he added.

Goldberg capped off with an indictment of whataboutism, saying that the channel's "​​audience craved … whataboutism as an exit ramp from having to confront the actual facts."

The incisive essay comes just days after the resignation of former Fox host Chris Wallace, who had been with the channel for eighteen years. Wallace is reportedly set to join CNN's new platform to host a weekday show.