Rep. Tom Rice (R-SC) is the first GOP member to express regret for voting to overturn the 2020 election results 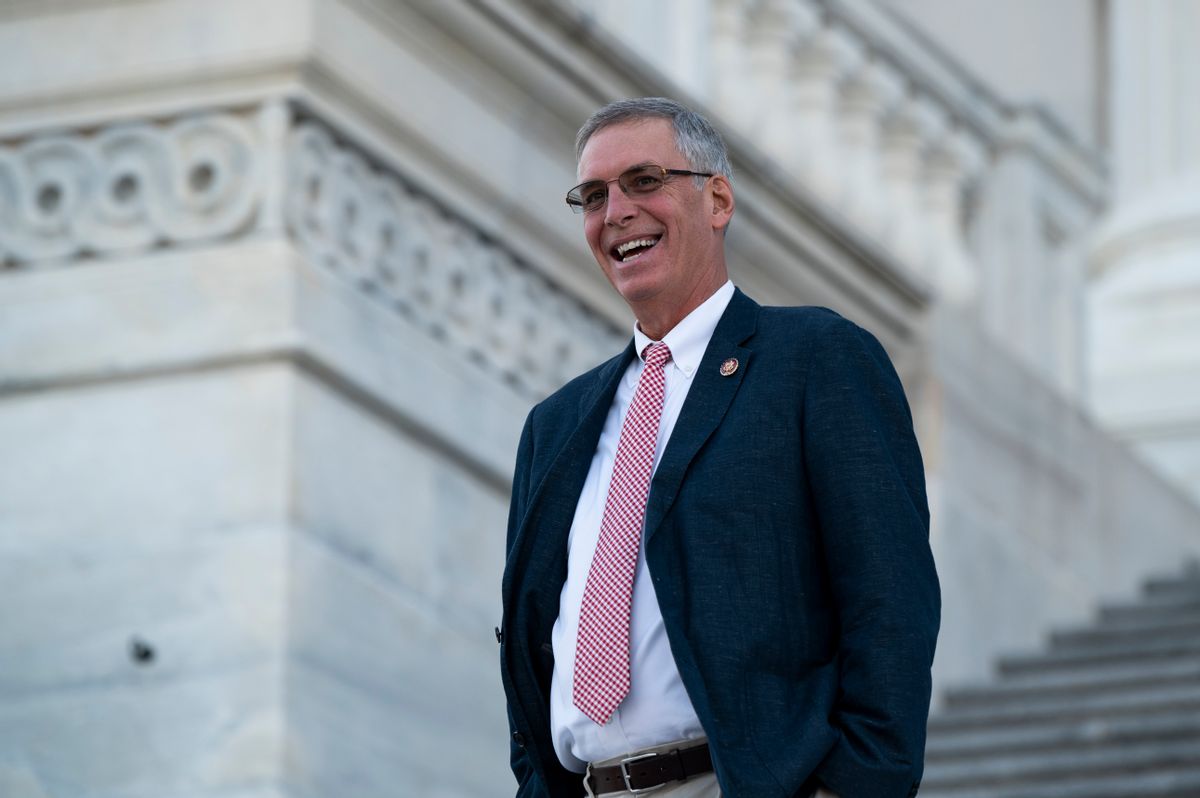 Only hours after the Jan. 6 attack on the U.S. Capitol by supporters of Donald Trump seeking to overturn the 2020 election, Rep. Tom Rice (R-SC) voted to back the insurrectionists by voting against certifying the vote.

Now Rice is the first Republican to go on record voicing regret for his vote, Politico reported Wednesday.

"In retrospect, I should have voted to certify," Rice said. "Because President Trump was responsible for the attack on the Capitol."

"In the wee hours of that disgraceful night, while waiting for the Capitol of our great country to be secured, I knew I should vote to certify. But because I had made a public announcement of my intent to object, I did not want to go back on my word. So yeah, I regret my vote to object," Rice explained.

Rice said Trump "did nothing to stop it" from the safety of the White House.

"There was a coward in that equation, but it wasn't Mike Pence," he argued.