Trump slips in admission of electoral defeat in new interview

A gaffe? In a recent interview, Trump suggests that — perhaps subconsciously — he knows he lost the 2020 election 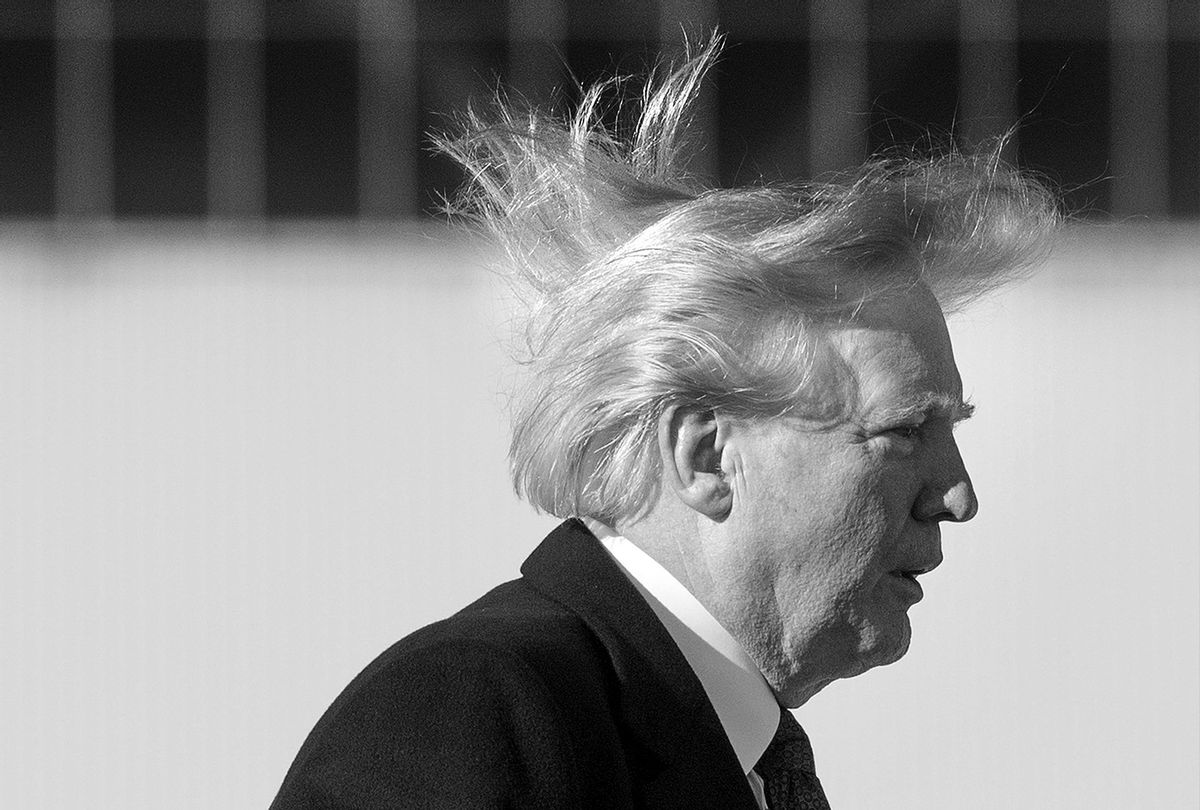 The former president made the admission while discussing his long-promised border wall in a Tuesday interview, lamenting President Biden's discontinuation of the project back in April.

"They could have had [the wall] done in four weeks if they pursued it," Trump complained to host Gene Bailey. "We started building and we built almost 500 miles of wall, certain sections we couldn't get rights to and now we have rights."

"And had they, had we won the election, it would almost be – it would be completed now,"
Trump added, seeming to admit the reality of his loss.

It's unclear whether the admission was a gaffe, given that the former president has aggressively contested Biden's victory both during and after his time in office.

Immediately following his loss back in November, Trump signaled that he would refuse to step down as president to allow for a smooth transition of power, standing by this claim for months. His posture on the transition became the subject of much speculation, with many pundits wondering whether the former president would have to be removed from the White House by force.

RELATED: Will Donald Trump step down if he loses re-election in 2020? Scholars echo Nancy Pelosi's concerns

Finally, on January 7, just a day after the Capitol riot, the former president promised an "orderly transition" of power, saying: "Even though I totally disagree with the outcome of the election, and the facts bear me out, nevertheless there will be an orderly transition on January 20th."

"But let's see what happens on that," he added dubiously.

The president has by and large stuck to his guns with respect to the 2020 election, backing numerous state election audits and lawsuits by Trump allies – all of which have failed to provide any evidence of outcome-altering voter fraud.

According to Newsweek, Trump's claim that he would have completed the construction of the border is "questionable at best." The southern border spans roughly 1,900 miles. But throughout the course of his presidency, Trump only completed fewer than 500 miles.