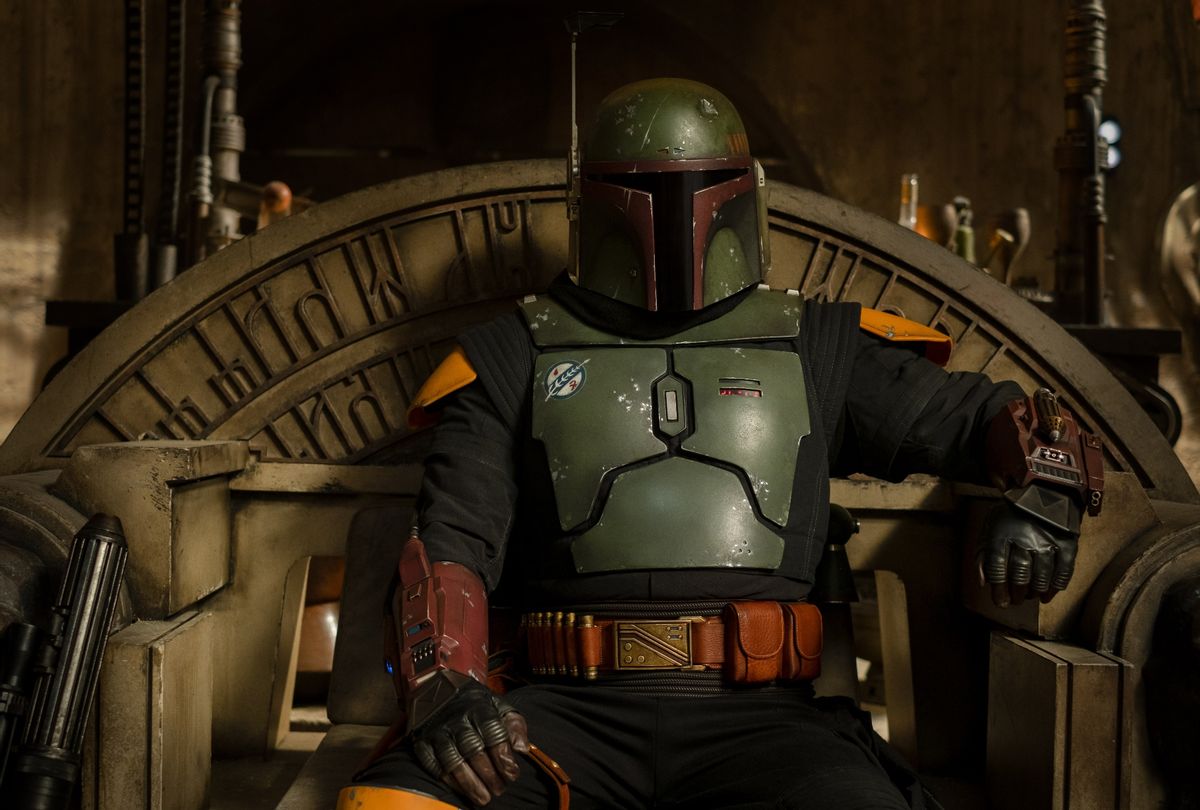 Boba Fett first made his debut in 1980's "The Empire Strikes Back," and immediately became a favorite among fans. The faceless bounty hunter didn't have many lines, but he instantly became the epitome of "Star Wars" cool, a competent mercenary who would do any job that needs doing, no questions asked.

Fett was quickly killed off in 1983's "Return of the Jedi," but his legend only grew in the years to come. Once Disney bought Lucasfilm, they brought Boba Fett back in "The Mandalorian," now played by actor Temuera Morrison, the same guy who played Fett's clone-father in the "Star Wars" prequel series. And now he's getting his own series in "The Book of Boba Fett," which sees him take over the criminal underworld once managed by Jabba the Hutt.

So it's high times for Boba Fett, but one person isn't all the way happy: art director and filmmaker Joe Johnson, who worked with concept artist Ralph McQuarrie to design the look and feel of Boba Fett for the original trilogy. Johnson talked to The New York Times about how he would have treated the character differently:

I never would have shown his face. I would never have had an actor underneath where he takes the helmet off and you see who it is. I think that eliminates a lot of the mystery. Before that helmet comes off, he can be anybody.

Johnson's original idea for Boba Fett was for him to be a sort of anonymous mercenary, "neither a hero nor a villain . . . You could hire Boba Fett to do whatever job you wanted him to do." That is pretty far from what he's becoming, which is a complex character in his own right. With Disney in charge and hoping to squeeze every Disney+ subscription they can out of the "Star Wars" universe, it was never a question of whether they'd open up Boba Fett, but when.

But Disney's first "Star Wars" spinoff series "The Mandalorian" has been pretty good, so hopefully "The Book of Boba Fett" will still be worth watching. It premieres tomorrow, Dec. 29, on Disney+!