Best of 2021: My grandfather was a Nazi: Our family's story shows where the road to extremism leads 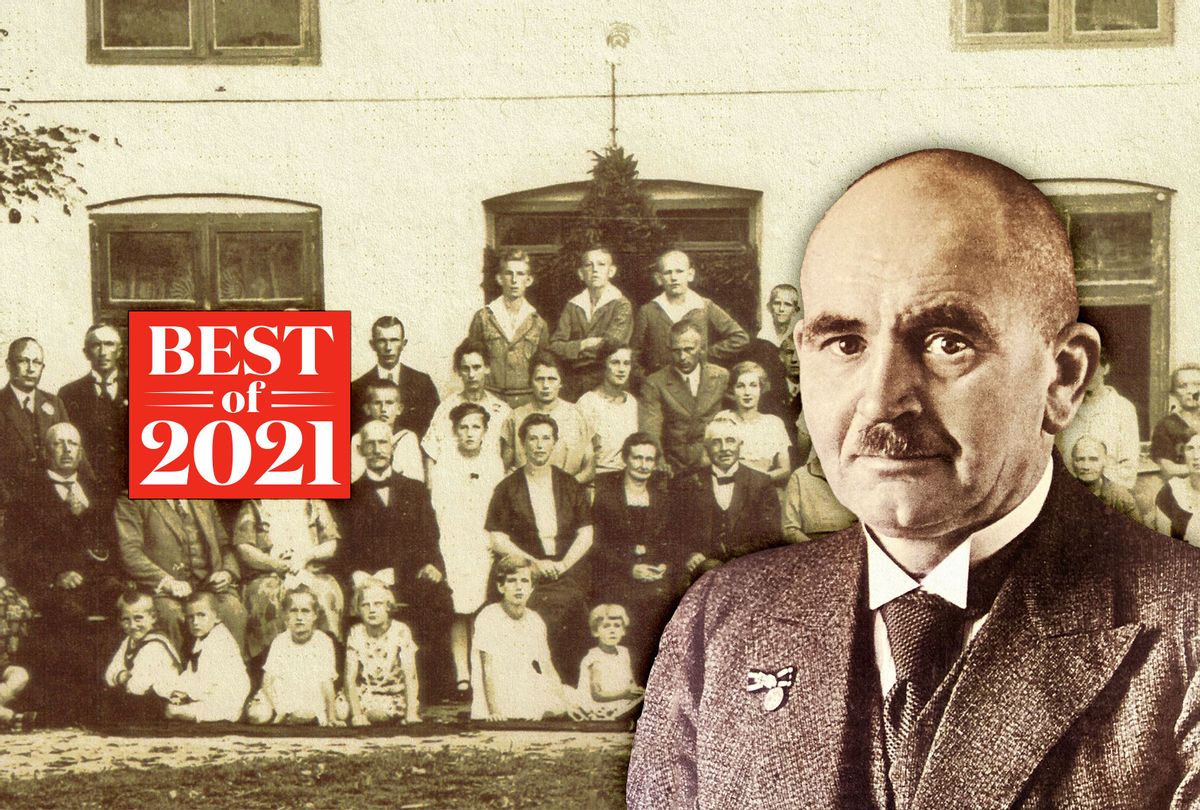 Author's grandfather, Johann Bischoff | The extended Bischoff family circa 1932, before Hitler won the election. The author's mother is the little girl in the middle on the bottom. (Photo illustration by Salon/Photos courtesy of author)
--

This essay was originally published in Salon on January 18, 2021. We're revisiting Salon's Best Life Stories of 2021 now through the end of the year. Read more Best of 2021 here.

RELATED: My grandfather survived the Holocaust. Here's what his story tells me about today