You've been meaning to check out this streaming service, and what better way than to ring in the new year? 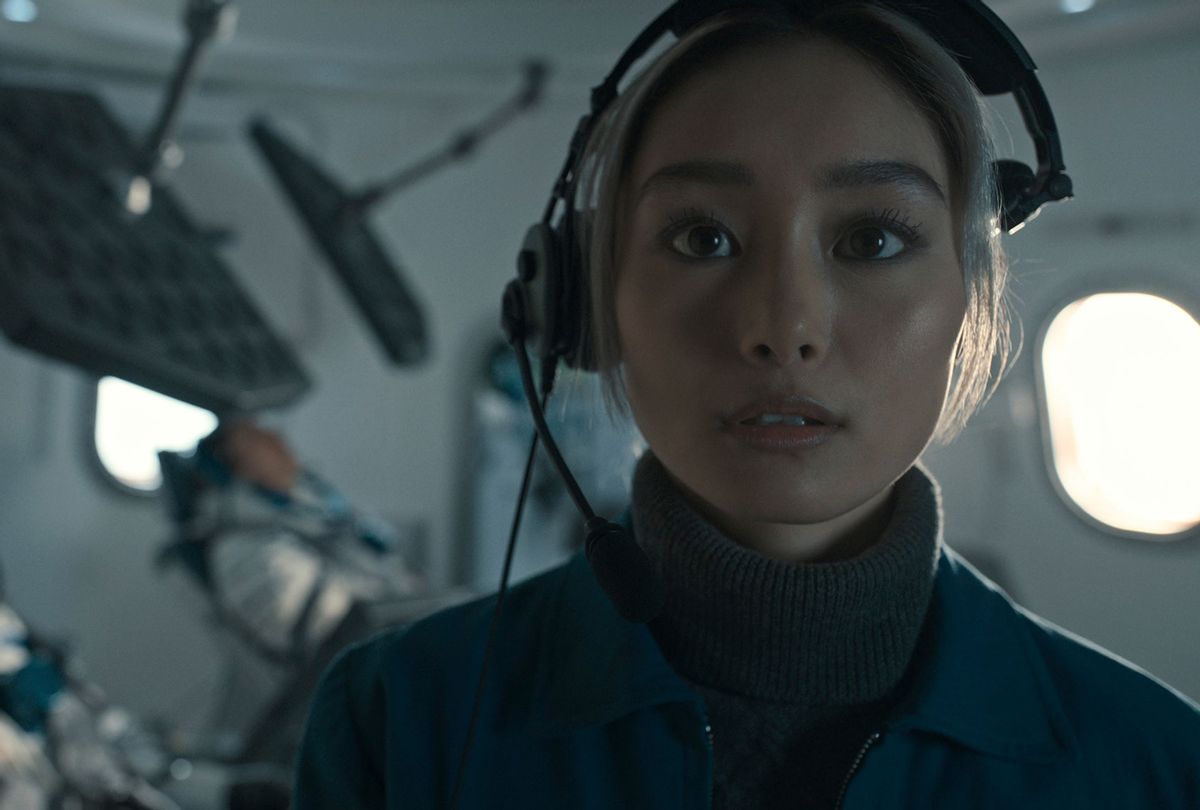 If you are finding yourself on New Year's Eve without any plans, or you just want to start the new year with a show you haven't watched before, here are seven great Apple TV+ shows to stream.

The world of entertainment came to a sharp stop in the year 2019 as the pandemic began. Production on shows and movies paused, projects were pushed back, release dates bounced around. Needless to say, it wasn't fun. The year 2021 has recovered from that as we have seen plenty of new projects (and delayed projects) surfacing in theaters, streaming, and network TV.

In addition to more content, we also now have several streaming services that offer audiences even more entertainment. One platform we should not be sleeping on is Apple TV+. The streaming service came later in the game, but it has delivered some of the best shows and movies of the year. Whether you have yet to discover what Apple TV+ has to offer or you want to check off an Apple TV+ show you've had on your list for a while, we share some good ones to start with.

Searching for lighthearted laughs and want a unique concept? Acapulco is the show for you. As we reported when the series first dropped, "Acapulco" follows the story of Maximo Gallardo, whose life changes when he starts working in a resort in Acapulco, Mexico. The series stars Julian Sedgwick, Rossana De Leon, Lobo Elias, Sofia Ruiz, and Eugenio Derbez.

"The Shrink Next Door"

This show will make you angry and anxious, but most brilliant shows do! "The Shrink Next Door" is based on true events that happened to a patient, Marty (Will Ferrell) who form a close bond with his psychiatrist, one that the psychiatrist (Paul Rudd) took advantage of.

We have all heard about "Ted Lasso," whether you've seen it or not. What are you waiting for? Stop being so stubborn and watch it! "Ted Lasso" is a gut-punch of emotions you won't see coming. It's a comedy and a silly one, but it doesn't pull any punches when it comes to hard-hitting topics such as mental health. And if you're searching for something that won't take all weekend, "Ted Lasso" is perfect!

"Invasion" captured my attention right away. The sci-fi drama takes place across many continents as an alien invasion is happening, giving audiences multiple perspectives. You'll enjoy the characters as their stories won't soon leave you.

I feel like "See" is a bit underrated and it truly shouldn't be. The story is fun, as well as the action and characters, and season 2 does a great job at keeping us guessing and holding our interest. The world of See is set in a distant future in which humans have lost their sight after a virus swept the world. Humanity has adapted and having vision is only a myth.

The second season of "The Morning Show" is one of my favorite set of episodes of the year. Just when I thought I had seen it all, season 2 takes things up a notch. Catch up to season 1 and 2 over New Year's Eve, you won't regret it.