They "gave the Capitol rioters what they wanted": New ad targets complicit Republicans in Congress 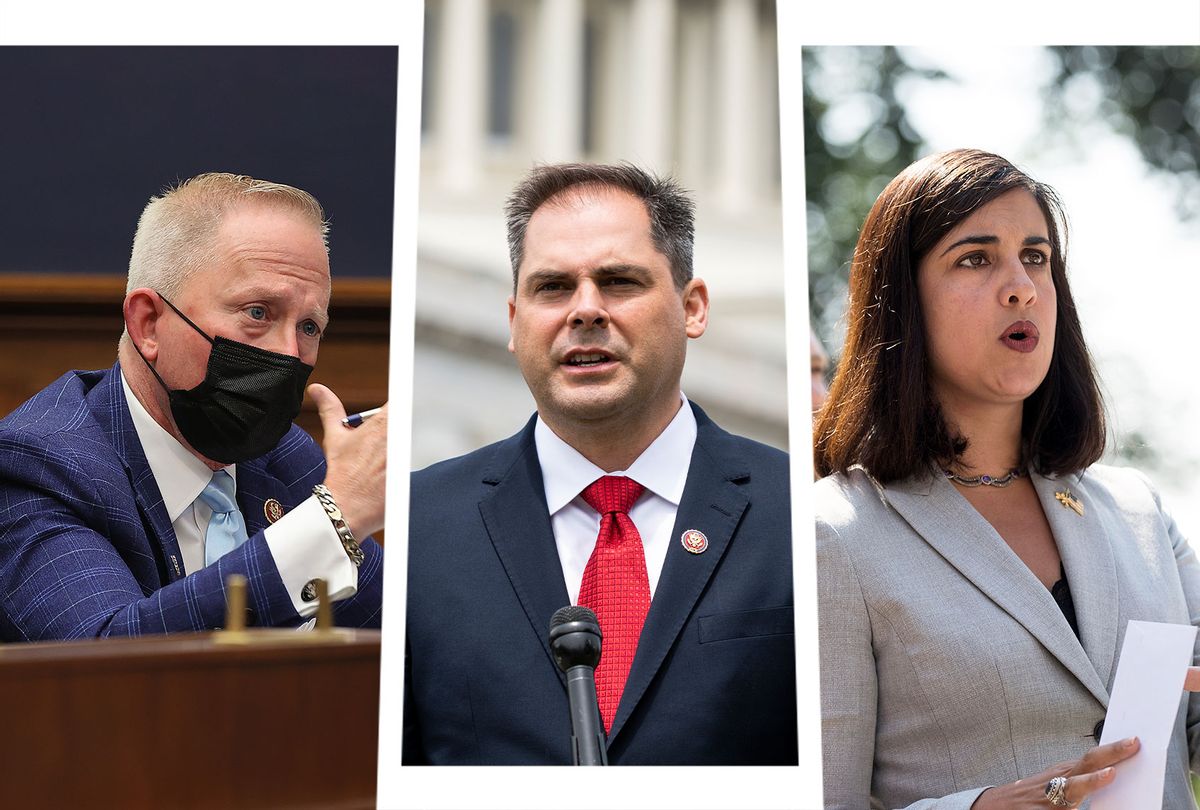 "Last election our voices were clear," the ads say, "but some Republicans didn't like what we had to say."

All three lawmakers, the spots add, "gave the Capitol rioters what they wanted. They used violence to drown us out. But they will never silence us. There are more of us than them. And in 2022, we again have the power to decide who represents us."

The 30-second videos, titled "Sounds of the Insurrection," were released on the anniversary of the Capitol riot, an event that left five Americans dead and 140 law enforcement officers injured.

Just this week, Van Drew, a former Democratic House member who switched to the GOP while Trump was in office, suggested that the nation should "move on" from the deadly insurrection, telling USA TODAY: "We shouldn't dwell on this forever."

Garcia similarly said in a statement at the time that "when threats of fraud arise regarding the results of the election … America's elected Congressional Representatives must ensure that any uncertainty is resolved."

In a Thursday press release announcing the ad campaign, MoveOn painted a dire picture of politics, suggesting the 2022 midterms will be highly consequential for American democracy.

"The January 6 insurrection and ongoing sabotage of our electoral process aim to negate the rising political power of communities of color and threaten our democratic system," the group said in a press release. "Voter suppression tactics and abuse of the Jim Crow filibuster in the Senate following the insurrection continue a long legacy of efforts by the GOP to silence voters in underserved communities at the polls, in order to give themselves more power to control election outcomes."