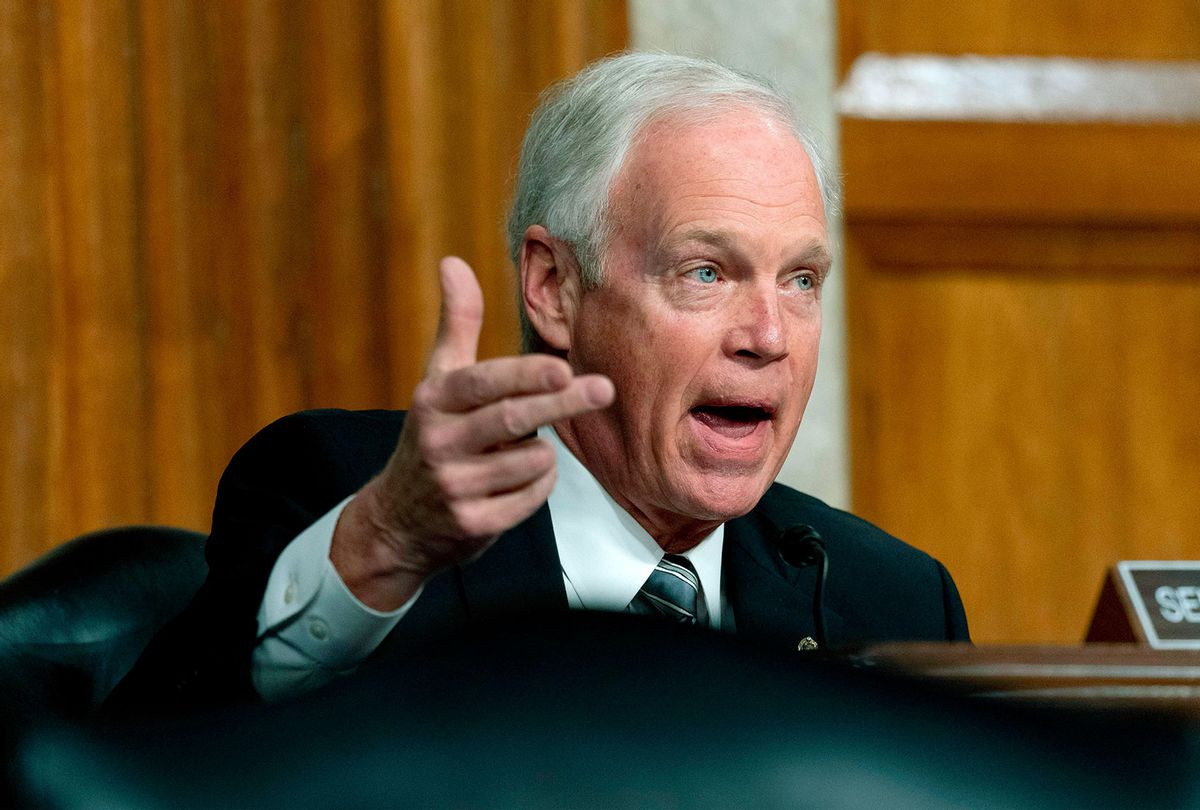 Sen. Ron Johnson (R-WI) is reportedly going to seek a third term in office despite having low favorability ratings after months of scientifically illiterate comments about vaccines.

According to WISN 12 News' Matt Smith, a Republican source claims that Johnson "will seek re-election and is expected to make his official announcement in the coming days."

A November poll conducted by Marquette University Law School this past November showed that Johnson has just a 36 percent favorability rating among Wisconsin voters, which is significantly lower than both President Joe Biden and incumbent Democratic Gov. Tony Evers.

Although Johnson has always had a reputation as a conservative Republican, in recent months he has been going more and more into the realm of conspiracy theories and has also cast doubt upon the safety of COVID-19 vaccines.

Just this week, for example, Johnson suggested it was blasphemous to rely upon vaccines to combat COVID-19 when God has given humans perfectly capable immune systems.

"Why do we think that we can create something better than God in terms of combatting disease?" the senator said. "There are certain things we have to do, but we have just made so many assumptions, and it's all pointed toward everybody getting a vaccine."