An OCE report was issued on Rep. Doug Lamborn for the misuse of congressional staff and resources 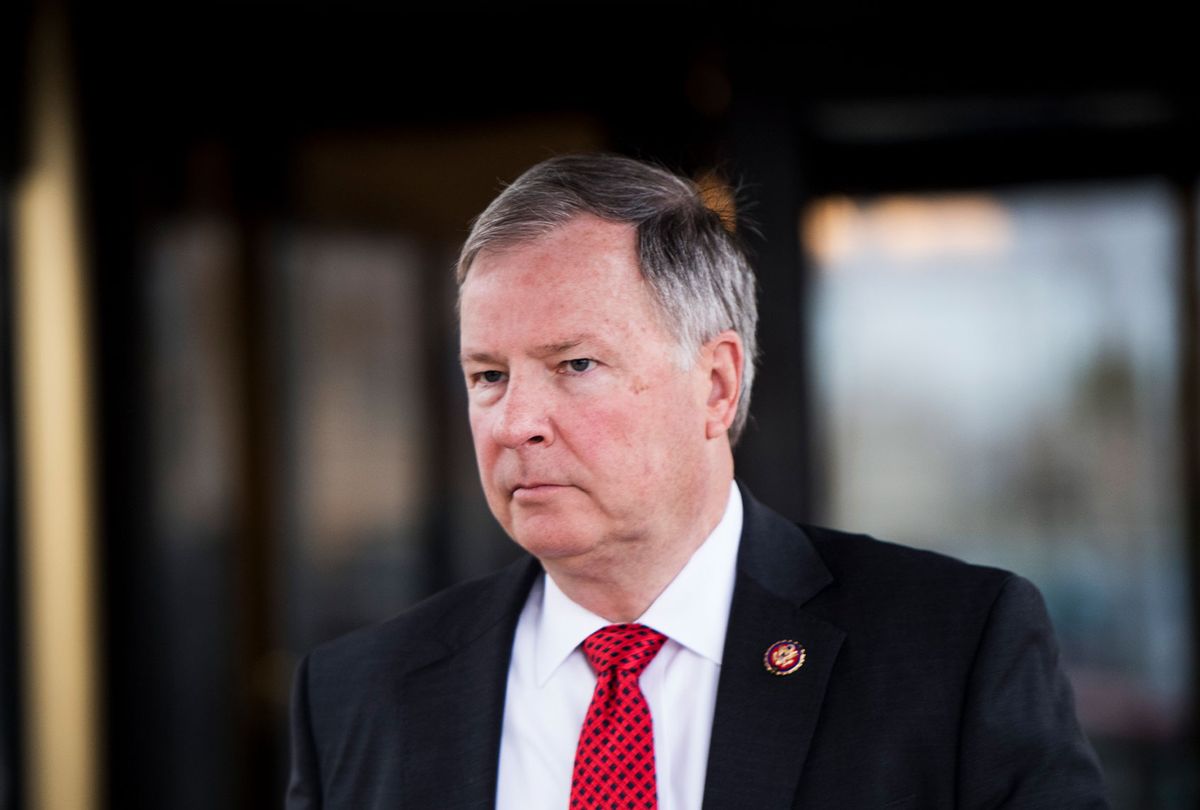 Although Colorado is more Democrat-friendly than it was in the past — President Joe Biden carried the state by 14% in the 2020 presidential election, and former Sen. Cory Gardner was voted out of office — it still has its share of veteran Republicans who have been fixtures in Colorado politics. One of them is Rep. Doug Lamborn, who represents the Colorado Springs area in the U.S. House of Representatives and has recently faced an ethics probe.

On Monday, January 24, the Office of Congressional Ethics (OCE) issued a report on the 67-year-old Lamborn. The OCE, according to Washington Post reporter Mariana Alfaro, found that he "misused his congressional staff and resources by having aides run errands for his family and that he solicited or accepted improper gifts from his subordinates."

The report, Alfaro notes, also "found that Lamborn's staffers were often asked to help out his children, including preparing his son for interviews for a job in the federal government, and throwing a party for his daughter-in-law after she became a U.S. citizen."

According to the OCE report, Lamborn's wife Jeanie Lamborn — who he has been married to since 1977— allegedly told a staffer, "If mama ain't happy, nobody's happy."

The OCE report says that Jeanie Lamborn "was deeply involved in all personnel aspects of Rep. Lamborn's office, including but not limited to hiring, firing and promotions."

"While it is not unusual for spouses to play a role in a congressional office or have an official e-mail account," the OCE report says, "evidence obtained by the OCE indicated that Mrs. Lamborn had a role in the office that exceeded what is permissible for spouses."

The congressman, according to Alfaro, is denying the allegations in the OCE report, saying, "A thorough review of the facts will make it clear to everyone that no ethical violation has occurred." The OCE, however, is recommending that the House Ethics Committee conduct an investigation.