Herbie Husker, the school's cowboy-hat wearing mascot, will now be depicted with a single finger up — "No. 1" 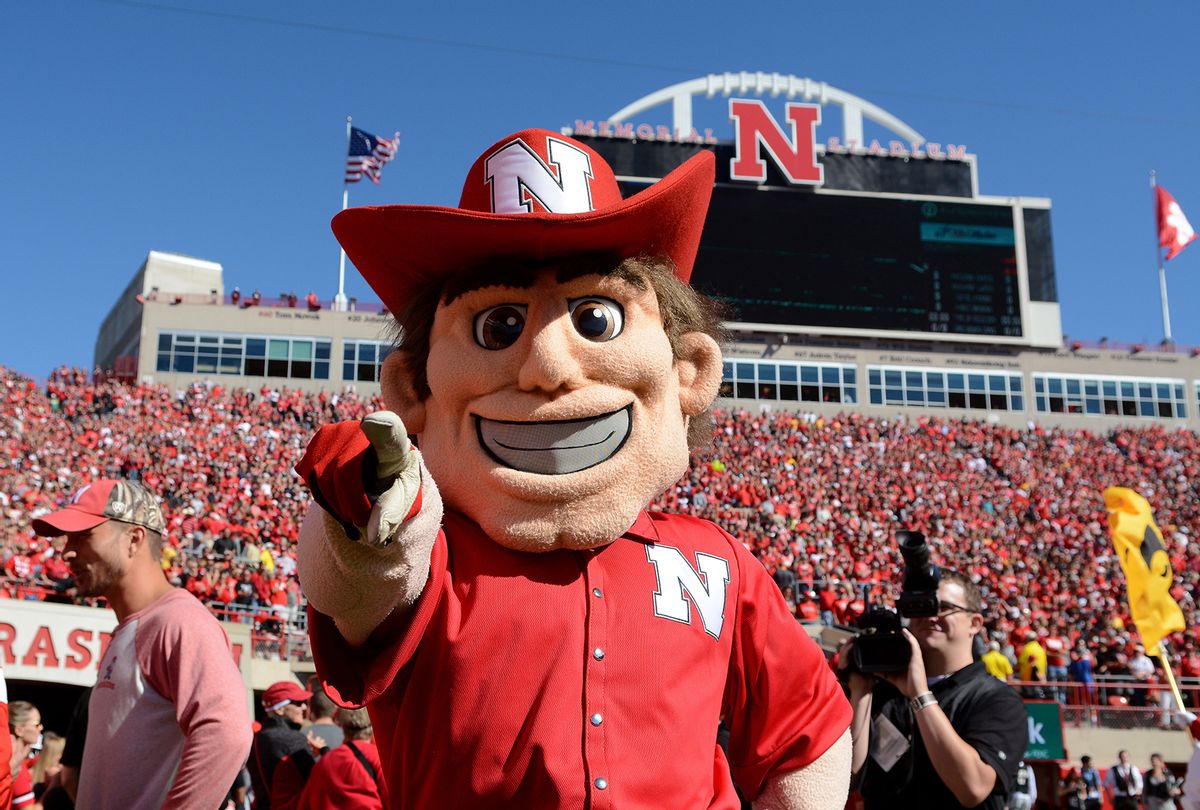 The University of Nebraska is altering its athletic mascot logo to remove a hand gesture that in recent years has been adopted by the white nationalist movement, reports said.

In past versions of the design, Herbie Husker, the school's cowboy-hat wearing farmer mascot, was pictured making the "OK" sign with his thumb and pointer finger — a gesture that has long stood for a general sense of approval but was co-opted by alt-right figures like Richard Spencer and Milo Yiannopoulos to mean "white power," according to anti-hate groups. From there, it became a favorite of white supremacists and trolls looking to "trigger" liberals on 4chan, according to the Southern Poverty Law Center.

The gesture was also added to the Anti-Defamation League's database of hate symbols back in 2019, with the organization writing that its users quickly "abandoned the ironic or satiric intent behind the original trolling campaign and used the symbol as a sincere expression of white supremacy."

"The concern about the hand gesture was brought to our attention by our apparel provider and others, and we decided to move forward with a revised Herbie Husker logo," a statement from the university's athletic department statement said. "The process of changing the logo began in 2020, and we updated our brand guidelines in July of 2021."

The school added that Herbie Husker will now be depicted with a single finger up, a gesture meant to signal "No. 1."