Taylor Swift v Damon Albarn: Why the idea of the lone songwriter is outdated

Although the concept of songwriting has changed, it certainly doesn't diminish the talent of today's famed artists 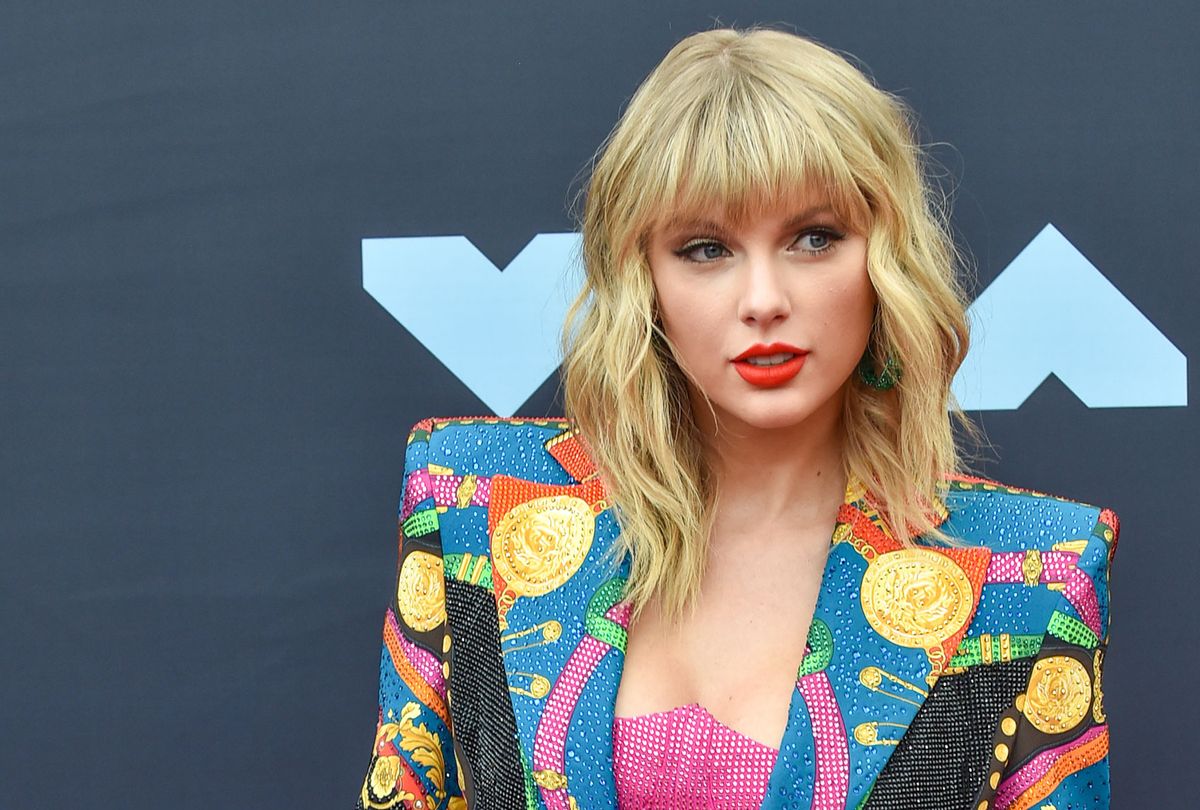 Damon Albarn, the lead singer of Blur and Gorillaz, has recently been criticied for his "outdated" views of modern songwriting. In an interview with the LA Times, Albarn explained that U.S. singer-songwriter Taylor Swift's "co-writing" approach was at odds with his "traditionalist" view of writing songs. He went on to say that co-writing "doesn't count" as songwriting.

Calling out fellow songwriters for not writing their own material is bad form for musicians, particularly so given that the definition of songwriting has become ever more fluid over time, and depends greatly on the genre of music. Pop music is often written collaboratively, and these teams are becoming larger. Indeed, 2017 analysis by Music Week magazine shows it now takes an average of four and a half writers to create a hit single.

The process of creating songs has both integrated itself within and kicked against the industrialisation of the music industry. And it has developed hand in hand with technological changes both in "manufacture" and distribution.

Authorship is at the heart of debates about songwriting, partly because of the notion of the creative auteur, where the songwriter is seen as the major creative force of the band, or artist. Much of the artists' income generated from music comes from songwriting royalties, and sharing authorship is one way of rewarding musicians who contribute to the success of a hit song.

The concept of the singer-songwriter, in the more traditionalist way we know today — think Joni Mitchell, Neil Young, Paul Simon, Dolly Parton — came into being during the 1960s and early 1970s. This is when folk music crossed over into the development of rock music. And with it came the idea of being authentic.

This was a challenge to "Tin Pan Alley" writing, which involved music publishers effectively employing songwriters to create hits for artists to record and perform. An alternative conveyor belt method, where tracks were built up by sending them from studio to studio, depending on where the best and most appropriate session players worked, was also seen as something to move away from.

This method was used by labels like Motown in the U.S., who transferred recorded tracks between Detroit and the West Coast, building on them between the two locations. This could feel disempowering to musicians, who often had no overview of the track they were contributing to, and only heard the final version of the song when it was released.

This idea of authenticity became important to both black and white musicians. Chuck Berry was regarded as "real," for instance, and so was Bob Dylan, whereas a lot of music that was considered to be pop was not. The key authentic band in the UK at this time was The Beatles. Although they began by doing covers, they soon developed a style that sounded unique while still paying homage to their influences. Songs were often about their personal feelings or everyday situations. This style of songwriting still thrives in indie and DIY communities today.

Modern songwriting has moved on further still, with artists engaging with studio technology very early in the process. Here, a song may be built up from a beat, and the beatmaker is considered to be part of the songwriting team, which may also include producers, arrangers, programmers and chorus specialists. Kanye West, for example, credits 21 musicians on his 2015 track, "All Day." This can seem remarkably different from the perception of the "traditional way" of writing music.

As I discuss in my recent book on sound engineering and production, each component writer in these complex studio tracks is a specialist in their field. They possess not only the technical skills but are also in the know about the latest underground sounds — so in this way, they actually have a lot in common with the Tin Pan Alley teams or the Motown writers.

Indeed, if we were to define songwriting as the construction of songs where before there were only ideas, then anyone involved in creating a song is a songwriter. Whether they are created by a team on a production line or in a bedroom by a solo artist, they are still skilful combinations of music, rhythms and lyrics.

Taylor Swift began her professional life as a country singer, and to gain any credibility within that very rigorous music scene, she really had to know how to write a song, as well as carry one as a performer. Almost certainly, Damon Albarn knows this. His own skills as a writer have really diversified to incorporate different technologies and musical influences. Both are excellent songwriters, regardless of their preferred ways of working.