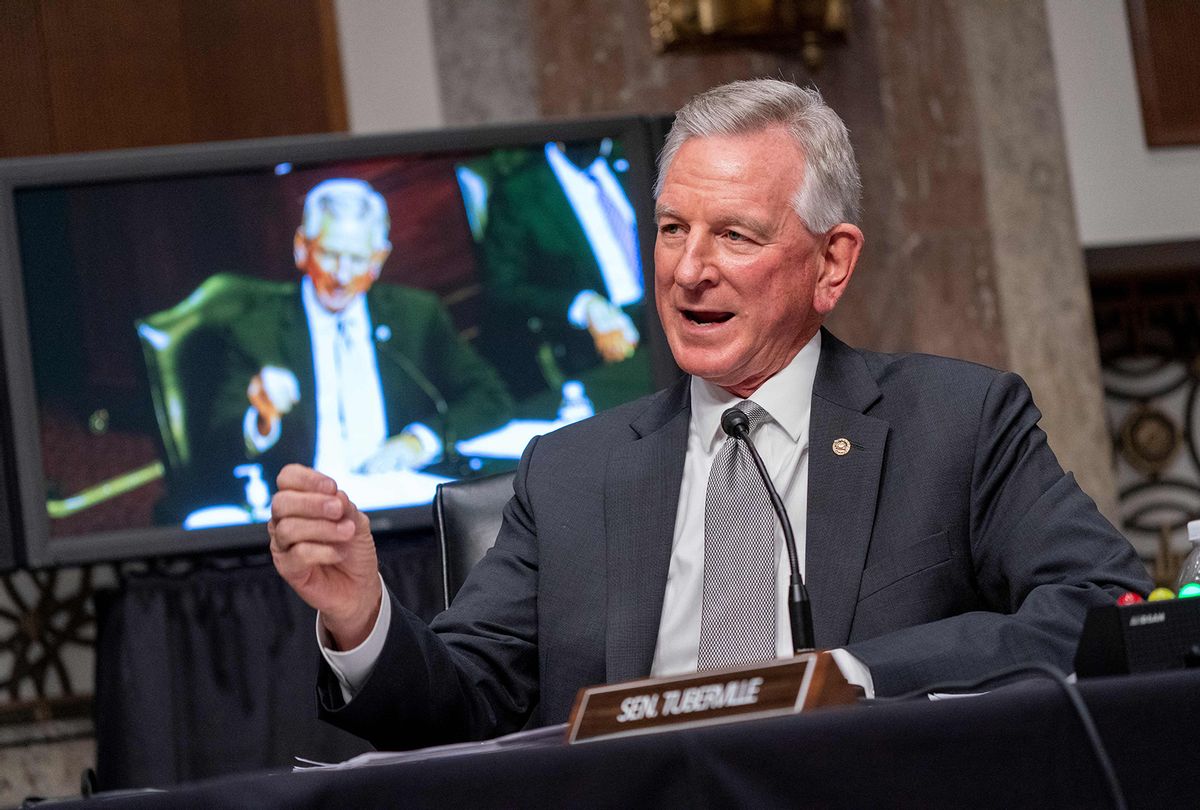 Trump-loving Sen. Tommy Tuberville, R-Ala., came out firmly against a ban on lawmakers buying and selling stocks while in office.

In an interview with the UK Independent newspaper, Tuberville said that he worried fewer quality candidates would run for office if they didn't have the ability to personally profit from it in addition to the generous taxpayer-funded salary they receive.

"I think it's ridiculous," Tuberville said. "They might as well start sending robots up here . . . I think it would really cut back on the amount of people that would want to come up here and serve."

The move to ban lawmakers from trading stocks while in office was sparked by public outrage after it was learned that several lawmakers traded health care and technology-related stocks at the very beginning of the novel coronavirus pandemic, before the public was generally aware of how disruptive the virus would come to be.

Although none of the lawmakers were charged with criminal wrongdoing as a result of the stock trades, the appearance of corruption was enough to spur a coalition of elected officials to band together to ban the practice.