A crisp glass of white wine sans buttery, oaky notes? Sign me up 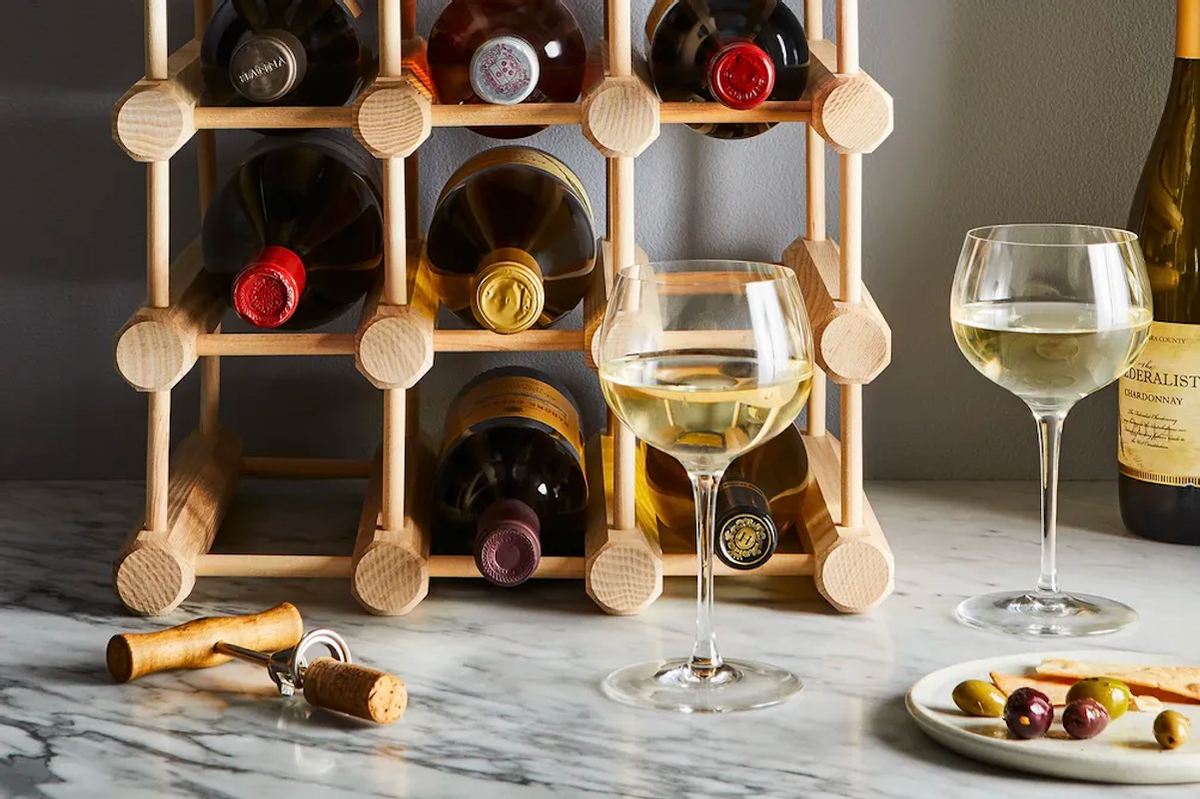 I can't remember the first time I tried Chardonnay, which I'm sure is due, in part, to the fact that it was so bad I blocked the tasting experience from my memory. Chardonnay is one of the white wine varietals that's pretty ubiquitous. It's guaranteed to be one of two, maybe three reliable white wines available at a wedding. It's a variety that, in a sea of intimidating wine lingo on an extensive drinks menu, is familiar and approachable. At a liquor store three blocks from your college campus, you'll be hard-pressed to find Sancerre or Txakoli (not a problem for the 19-year-old with a fake I.D. that hasn't heard of Txakoli), but you'll have your pick of Chardonnays under $15.

All of this is to say that Chardonnay and I have taken more than a few walks around the block and we never got along. It was easy for me to write off Chardonnay entirely. That is, until I was introduced to unoaked Chardonnay.

The characteristics that I dislike in a glass of Chardonnay — those buttery, oaky, rich vanilla notes — are polarizing. You either love 'em or you hate 'em. If you're in the anti-buttery camp allow me to offer you a good time with unoaked Chardonnay.

What this means is that the type of barrel will ultimately determine what the wine will taste like. "Oaked Chardonnays tend to have rich, buttered popcorn flavors, while unoaked Chardonnays tend to be more fruit-forward with flavors of green apple and citrus," explains Lexi Jones, director of imports for Argaux & Amlière Imports.

As a rule of thumb, expect that Chardonnay from the Russian River Valley and Napa Valley in California, and Burgundy in France will be aged in oak barrels. The northern coast of California, including wine-producing cities like Mendocino, as well as the Champagne and Chablis wine regions of France, tend to favor aging chardonnay in neutral oak or unoaked chardonnay. The latter is a clean, neutral palette, which results in a crisper, fruiter wine, sans "oakiness." "Chablis, in France, is a great example of a region that typically resorts to stainless steel for aging their Chardonnay. Outside of France, Western Australia also tends to produce great value stainless steel Chardonnays," says Jones.

Cordell says that U.S.-based wine producers tend to be more transparent when it comes to labeling. You're more likely to find a California Chardonnay clearly noted as "unoaked" compared to other regions like France. For example, Joel Gott produces a California chardonnay that is unoaked and the label leaves no room for guessing; the description reads "Our Chardonnay is unoaked with tropical fruit flavors, a round mouthfeel, and crisp minerality on the finish."

"Learn the language of what it is that you prefer," says Cordell. Descriptors like vanilla, pineapple, baking spice, and butter are clear indications that the wine is oaked; on the other hand, phrases like crisp, citrus fruit and white flowers are likely used to describe unoaked Chardonnay.