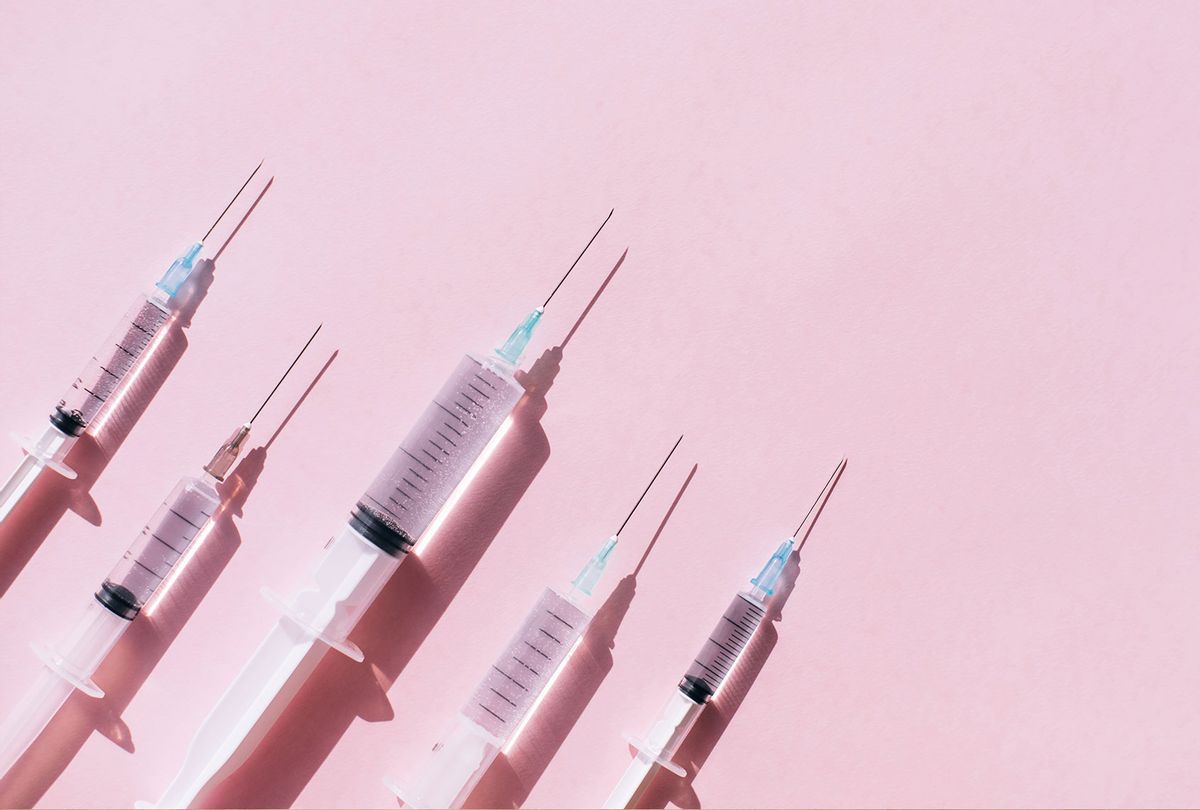 Parents with children under five were hopeful that their children would soon be eligible for the Pfizer/BioNTech Covid vaccine, a long awaited moment since the beginning of the COVID-19 pandemic.

Indeed, plans were set for the Food and Drug Administration (FDA) vaccine advisory committee to discuss data recently submitted by Pfizer on February 15, the next step in the process to pave the way for approval for children between 6 months and 4 years old for the vaccine.

But on Friday, news broke that the FDA canceled the meeting. Specifically, the FDA says it wants to consider new data submitted around the possibility of a third dose.

"As part of its rolling submission, the company recently notified the agency of additional findings from its ongoing clinical trial," said Janet Woodcock, acting commissioner of the FDA and Peter Marks, director of the FDA's Center for Biologics Evaluation and Review, in a joint statement. "Based on the agency's preliminary assessment, and to allow more time to evaluate additional data, we believe additional information regarding the ongoing evaluation of a third dose should be considered as part of our decision-making for potential authorization."

While it wasn't specified in the FDA statement, according to STAT News, that data won't be available until April.

"For the next few months, while these additional data are gathered, parents will have to rely on what they have come to do well, which is that they're using masking procedures and making sure they're vaccinated and taking those types of precautions with their youngest children," said Marks, according to STAT News.

According to the FDA's statement, it appears that the omicron surge led the FDA to request data  from Pfizer too soon regarding efficiency of two doses.

"Given the recent omicron surge and the notable increase in hospitalizations in the youngest children to their highest levels during the pandemic so far, we felt it was our responsibility as a public health agency to act with urgency and consider all available options, including requesting that the company provide us with initial data on two doses from its ongoing study," the FDA stated. "The goal was to understand if two doses would provide sufficient protection to move forward with authorizing the use of the vaccine in this age group."

In December, Pfizer said that one-third of the dose given to children ages 5 to 11 appeared to work for infants and toddlers up to 2, but did not produce the same immune response in 2 to 4-year-olds. At the time, the company decided to expand its trial to include a third dose, rather than the two doses older children and adults receive in a full vaccine series. In the beginning of February, Pfizer announced that the company submitted data from the two-dose vaccine for authorization at the request of the FDA.

On Friday, in a news release, Pfizer said the company is still sharing data from its child vaccine trial with the FDA.

"Given that the study is advancing at a rapid pace, the companies will wait for the three-dose data as Pfizer and BioNTech continue to believe it may provide a higher level of protection in this age group," Pfizer's news release said. "This is also supported by recent observations of three dose booster data in several other age groups that seems to meaningfully augment neutralizing antibody levels and real world vaccine protection for omicron compared to the two-dose regimen."

The news comes as a huge disappointment for parents, and some children's health advocate groups are speaking out against the delay.

"Throughout the pandemic, our health leaders have been unwilling to share the data and reasoning behind their evaluation process," said Protect Their Future, a grassroots group of physicians, parents, and activists, in a press statement. "Today, the FDA owes the data from the Pfizer trials to the millions of families they gave false hope to; they owe it to the medical and parent community to be transparent on what caused their decision to offer a safe vaccine to children and then abruptly deny it."

The statement continued: "They also owe millions of parents a viable pathway to vaccinate their children now, especially as mitigation measures are rolled back across the country."