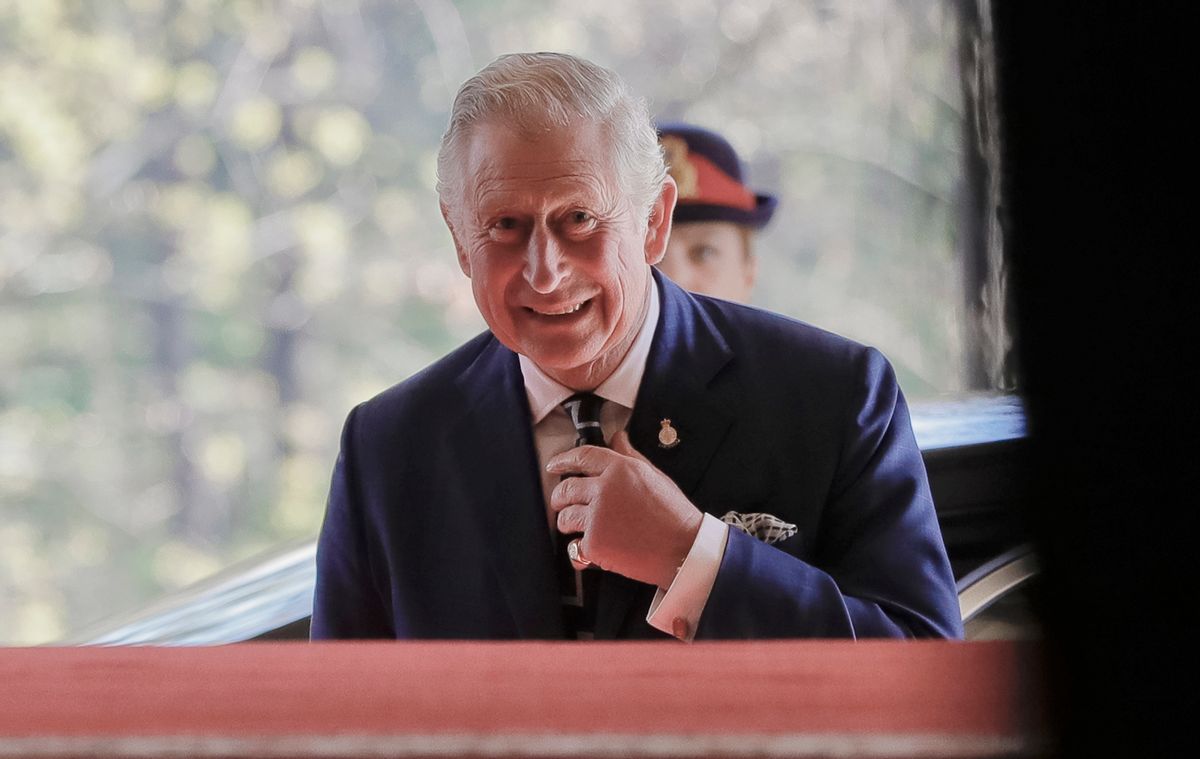 Britain's Prince Charles smiles during a welcoming ceremony at the Cotroceni Presidential Palace in Bucharest, Romania, Wednesday, March 29, 2017. Britain's Prince Charles has arrived in Bucharest at the start of a nine-day tour to Romania, Italy and Austria that the British government hopes will reassure European Union nations that Britain remains a close ally despite its intention to quit the bloc. (AP Photo/Vadim Ghirda) (AP)
--

The Prince's Foundation, which is the organizational catch-all for Prince Charles' charity endeavors, is being called into question by London police for apparently offering "honors and citizenship for a Saudi national" in exchange for donations, according to CNN.

Michael Fawcett, the one time chief executive of the Prince's Foundation, was named in a Sunday Times expose in 2021 for allegedly aiding in Mahfouz Marei Mubarak bin Mahfouz, a Saudi businessman, being nominated for an honorary title. As the report details, the title in question was Commander of the Most Excellent Order of the British Empire, otherwise referred to as CBE, which is one of the highest honors a non-citizen of the Commonwealth can receive.

The investigation of Prince Charles' foundation is being invoked under the Honors (Prevention of Abuses) Act 1925 to determine why an honor such as the CBE, which is usually reserved for annual presentation by the Queen for people who were found to have "made achievements in public life" and "committed themselves to serving and helping the UK," was awarded to the businessman in question, according to CNN.

Fawcett resigned from his position as head of the Prince's Foundation when an independent investigation was put into play against him last year. The investigation determined that Fawcett had "coordinated with so-called fixers over honors for a donor," according to the PA Media news agency report from December highlighted in CNN's reporting.

A spokesperson for Prince Charles states that "the Prince of Wales had no knowledge of the alleged offer of honors or British citizenship on the basis of donation to his charities," and furthers that "it would be inappropriate to comment on an ongoing investigation."

As of the time of this post, no arrests have been made in association with the investigation.