In Texas’ reddest congressional districts, it's a shared belief that Democrats rigged or stole the election 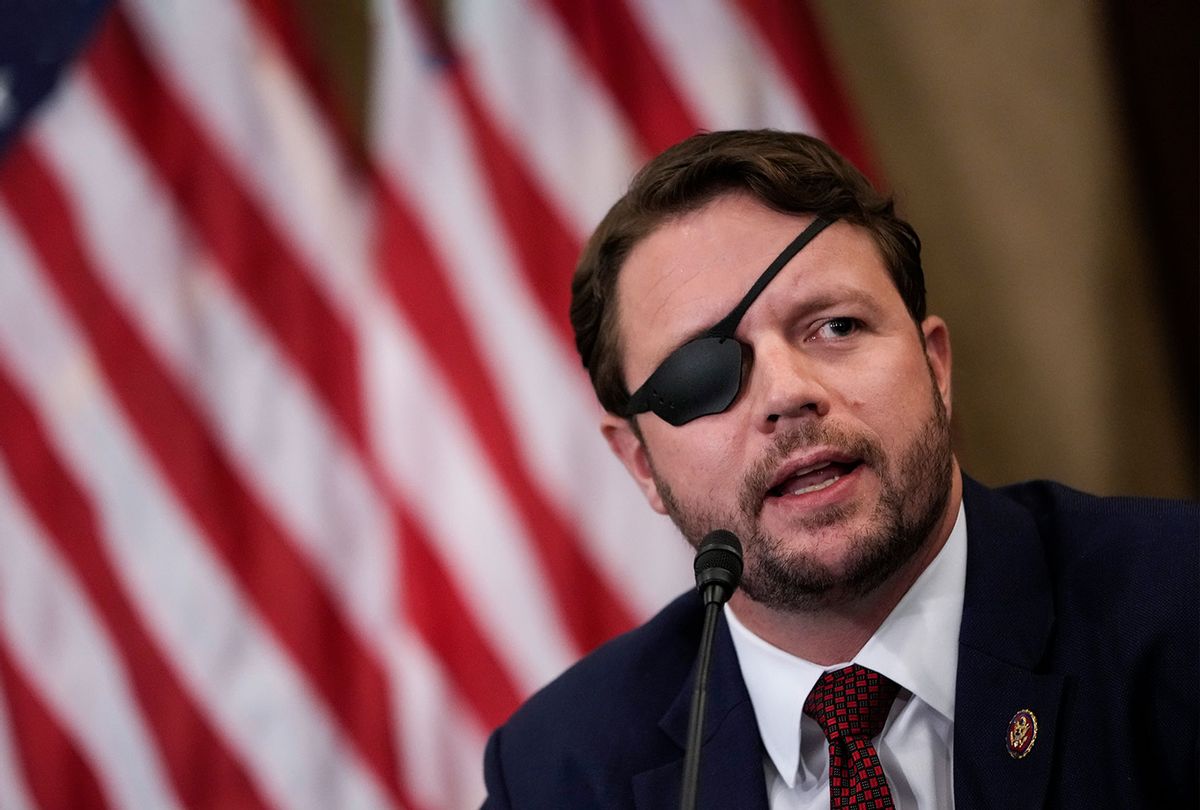 Almost 13 months into Joe Biden's presidency, a long list of Republicans are campaigning on the Big Lie — including, according to the Houston Chronicle, many of the 2022 congressional candidates in Texas.

There will be no U.S. Senate races in Texas in 2022 — Sen. Ted Cruz isn't up for reelection until 2024, and Sen. John Cornyn isn't up for reelection until 2026 — but there will be plenty of U.S. House races in the Lone Star State this year. And journalists Jasper Scherer and Benjamin Wermund, in a Chronicle article published on February 16, report that the Republican House candidates in Texas who are willing to promote the Big Lie outnumber the ones who aren't.

"In Texas' reddest congressional districts, it has become a rite of passage for Republican candidates to echo Trump's baseless claims that Democrats rigged or stole the election for President Joe Biden," Scherer and Wermund explain. "Even outside the conservative strongholds, GOP candidates across the state are calling for large-scale audits or otherwise casting doubt on the outcome of the election as they battle for votes. Candidates in nearly every competitive race across the state have raised questions about the validity of the 2020 election or said outright that it was stolen, despite widespread evidence to the contrary and the overwhelming failure of Trump and his allies to overturn the results in court."

Hearst Newspapers, according to Scherer and Wermund, examined 143 Republicans who are running for U.S. House seats in Texas in the 2022 midterms — and only a minority of them are willing to publicly admit that Biden legitimately won the 2020 presidential election.

"Hearst Newspapers sent questions about the election and searched campaign websites and social media pages of all of the 143 Republicans running for Congress in Texas," Scherer and Wermund report. "Of the 86 with discernible stances, at least 42 have said outright that the 2020 election was stolen, called the results illegitimate or said they would have voted not to certify. Another 11 candidates have said there was enough fraud or irregularities to cast doubt on the results of the election. Just 13 said the results were legitimate."

In other words, only 13 out of 143 Texas Republicans who hope to serve in the U.S. House of Representatives in 2023 aren't either: (A) ignorant or badly uninformed, or (B) aware of the truth but willing to promote a debunked conspiracy theory for political gain. Either way, it's a deeply disturbing commentary on the state of the Republican Party.

Not all conservatives, however, are willing to promote the Big Lie. Attorney George Conway, a scathing right-wing critic of former President Donald Trump and the MAGA movement, regards the 2020 election as a raging success for U.S. democracy.

During a January 19 appearance on MSNBC's "Morning Joe," Conway said, "This election was actually just a remarkable feat of democracy. It should have been celebrated. We were in the middle of a global pandemic, and yet, we had the greatest turnout we've had in, I don't know, decades, of people coming out to vote."

But MAGA Republicans regard a Never Trumper like Conway as a RINO (Republican In Name Only). And as Scherer and Wermund report in the Chronicle, being willing to promote the Big Lie has become a "litmus test" in the Republican Party.

Joshua Blank, who serves as research director for the Texas Politics Project at the University of Texas at Austin, told the Chronicle, "The belief in widespread voter fraud is becoming the article of faith among Republicans."

According to Republican strategist Brendan Steinhauser, it's difficult for Republican candidates to avoid talking about the 2020 election.

Steinhauser told the Chronicle, "Every candidate is having to navigate these waters as best they can in terms of what they believe, what they feel like they can say publicly, and then the cost-benefit analysis…. It's definitely a front-and-center issue."