“No one in the GOP should be praising Vladimir Putin,” said former White House Chief of Staff Marc Short 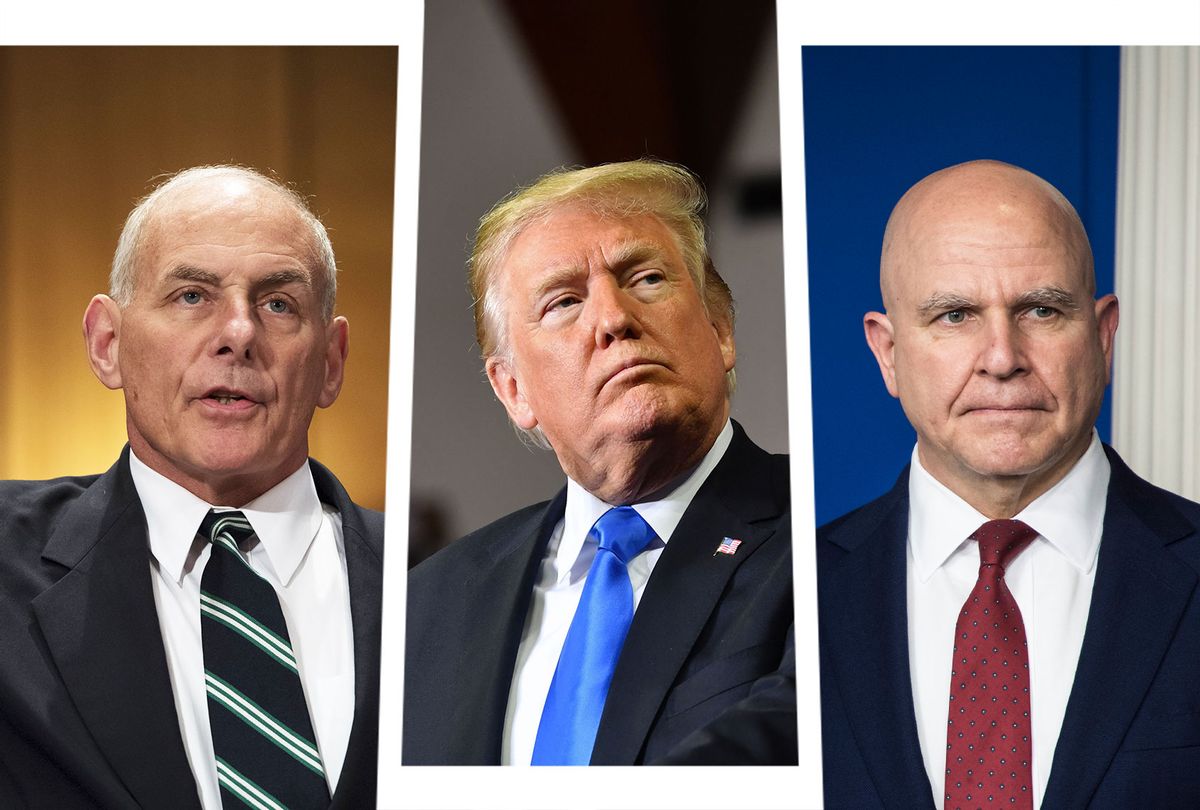 This week, Donald Trump praised Russian President Vladmir Putin for waging a full-scale invasion into Ukraine on Thursday, calling the Russian leader's incursion, which has already resulted in hundreds of casualties, "genius." But few of Trump's former advisers appear to share that same perspective, with many of them claiming that Putin should not be looked upon favorably at all.

On Thursday, former White House Chief of Staff John Kelly told CNN he was in "disbelief" over the Republican support for Putin.

"Is Putin smart?" the former adviser added. "Yes. I mean, tyrants are smart. They know what they're doing. But … I can't imagine why someone would look at what's happening there and see it [as] anything other than a criminal act."

H.R. McMaster, Trump's former national security adviser, echoed a very similar stance, telling CNN that Putin is "certainly not someone to be praised."

Putin, he added, is a "man who has enabled serial episodes of mass homicide" and has "subverted Europe by weaponizing migrants."

"This is one campaign in his larger effort to drag everybody else down," McMaster concluded.

Former White House Chief of Staff Marc Short also joined the chorus of condemnation on Thursday, arguing that "no one in the GOP should be praising Vladimir Putin."

"He's a former KGB officer and a dictator and a thug," Short told The Washington Post. "We should be clear about that."

Over the past week, Trump has heaped praise on Putin, attempting to frame the invasion as a reflection on President Biden's leadership. In a Wednesday statement, the former president claimed that Putin is "playing Biden like a drum. It is not a pretty thing to watch!"

Some Trump associates have attempted to draw a contrast between Biden and Putin leadership styles, claiming the latter is stronger because is not beholden to "wokeness."

"The Russian people still know which bathroom to use," Prince responded.

Tensions are reportedly escalating on the ground in Ukraine as Russian forces edge their way into the heart of Kyiv, the Ukrainian capital. On Wednesday, Ukraine President Volodymyr Zelensky began drafting reservists aged 18-60 to fight in the conflict. The next day, Zelensky ordered a general military mobilization in an effort to stave off Russian forces, which are currently leading a three-front assault on the country's military bases, airfields and airports. Thus far, 137 Ukrainians have been killed, according to the nation's president.