Baking powder and baking soda are absolutely not the same ingredient

Grab your lab coat. It’s time to get science-y! 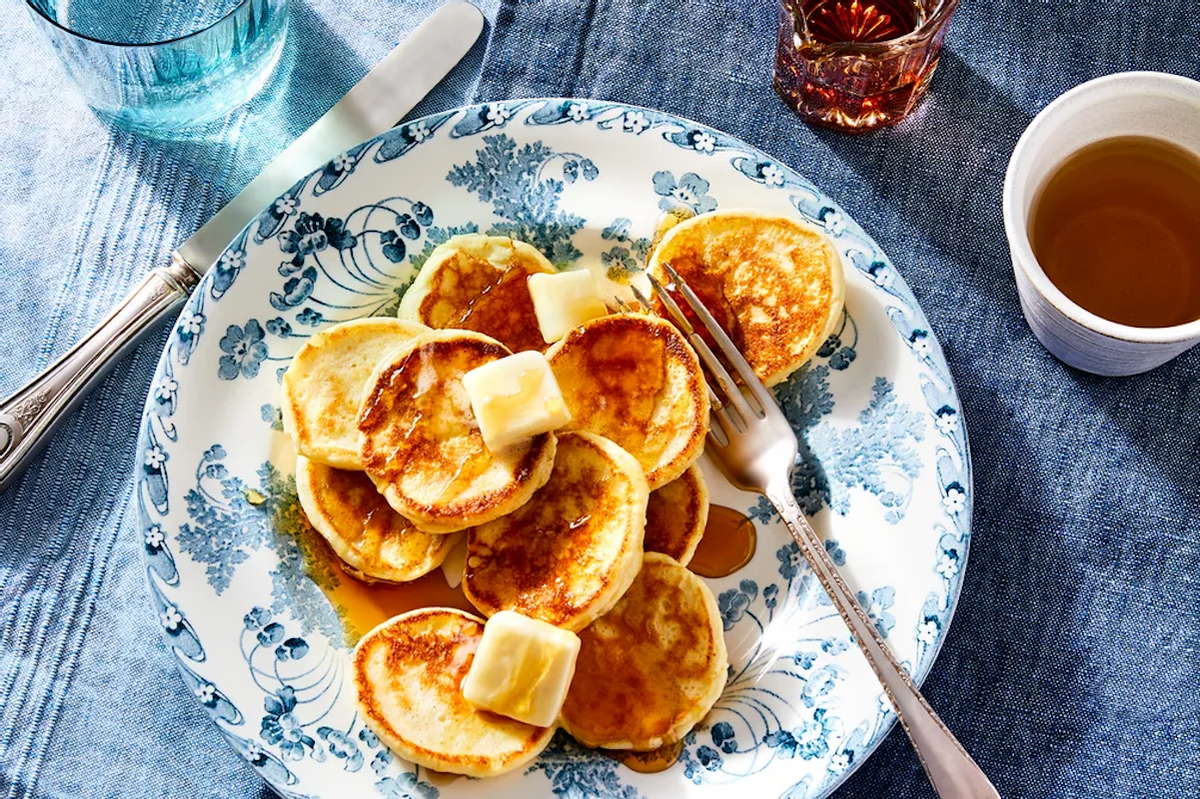 I was in elementary school in the early 2000s, which meant that most of my Fridays were spent with Bill Nye the Science Guy. He made this 10-year-old aspiring writer/artist/cooking-show host care about, or at least be inquisitive about, science. And even though I barely made it out of high school chemistry, and ultimately pursued my dream writing career, I never really escaped chemistry because the truth is, cooking and science intersect far more often than I'd like. At the heart of that interaction are two very science-y ingredients: baking soda and baking powder. But what's the difference between them anyway?

Let's get some facts straight, because that's what Bill Nye would like me to do: baking soda is a chemical compound also known as sodium bicarbonate also known as NaHCO₃. And this dry ingredient is a powerhouse: It can absorb nasty odors from your refrigerator just as well as it can help cakes and cookies bake beautifully. When baking soda is combined with an acidic ingredient such as lemon juice, vinegar, cream of tartar, or buttermilk, it will cause baked goods to rise. "That's why you see so many classic recipes for buttermilk pancakes and buttermilk biscuits or cake recipes that contain vinegar. The buttermilk is not just a flavoring agent — it provides the necessary acid to react with the baking soda and leaven the bread," explains J. Kenji Lopez-Alt in "The Food Lab."

Baking soda also helps meat to brown and get crispy when seared in a pan. Oh, and as Bill Nye demonstrated, it can also create a volcanic-like explosion that will make 10-year-olds have googly eyes.

Baking soda is also strong. Stronger than baking powder, in fact. If you accidentally use too much in a recipe, you'll be able to taste its metallic-like flavor. You need to cook it pretty quickly, too: "Because baking soda reacts immediately, quick breads made with it must be baked or cooked right after mixing," writes Lopez-Alt.

That leaves us with baking powder. Baking powder, like baking soda, is a chemical leavening agent made with sodium bicarbonate (aka baking soda) plus a weak acid, such as potassium bitartrate. Baking soda is essential for baked goods, but baking powder is really what makes pancakes and biscuits rise and become so super fluffy. Double-acting baking powder, which is the kind that you'll find in the grocery store, produces bubbles in two ways: when it is mixed with wet ingredients and then when it gets heated. The chemical composition of baking powder means that baked goods are generally lighter and fluffier compared to those made with just baking soda. Pancake batter is the perfect example of this interaction. When baking powder is added to a mixture of flour, milk, eggs, oil, and sugar, bubbles begin to form; when you drop the batter into half a dozen individual pancakes on a griddle, they'll continue to bubble and rise as they cook.