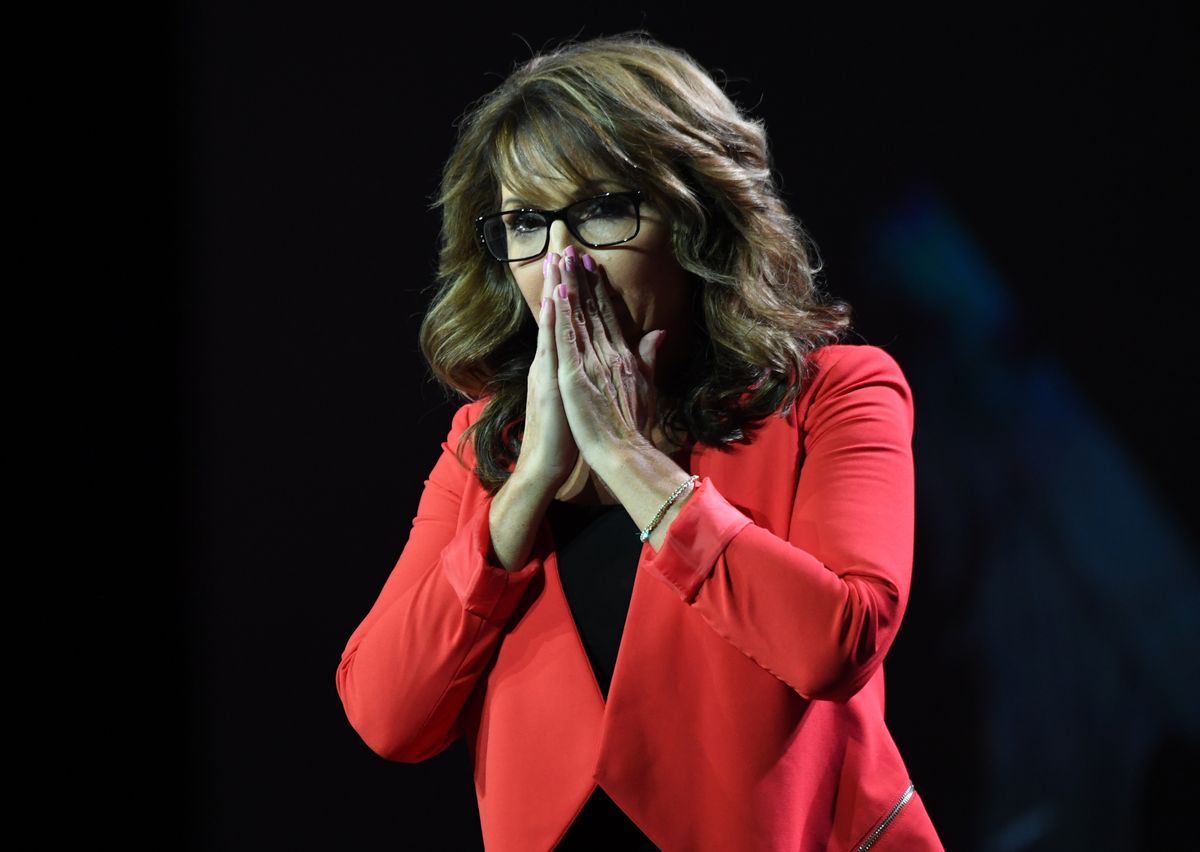 "At trial, plaintiff Sarah Palin wholly failed to prove her case even to the minimum standard required by law," Rakoff wrote.

On Monday, Palin's legal team asked the court for a new trial and to disqualify Judge Rakoff.

Palin argued that the fact several jurors received push notifications on their phones alerting them that the judge was going to throw out the case regardless of what the jury decided. The jury subsequently agreed with the judge and voted to dismiss the case.

In his written decision, Rakoff said the push alerts were "legally irrelevant."