The Postal Service plans to spend billions on gas-powered vehicles 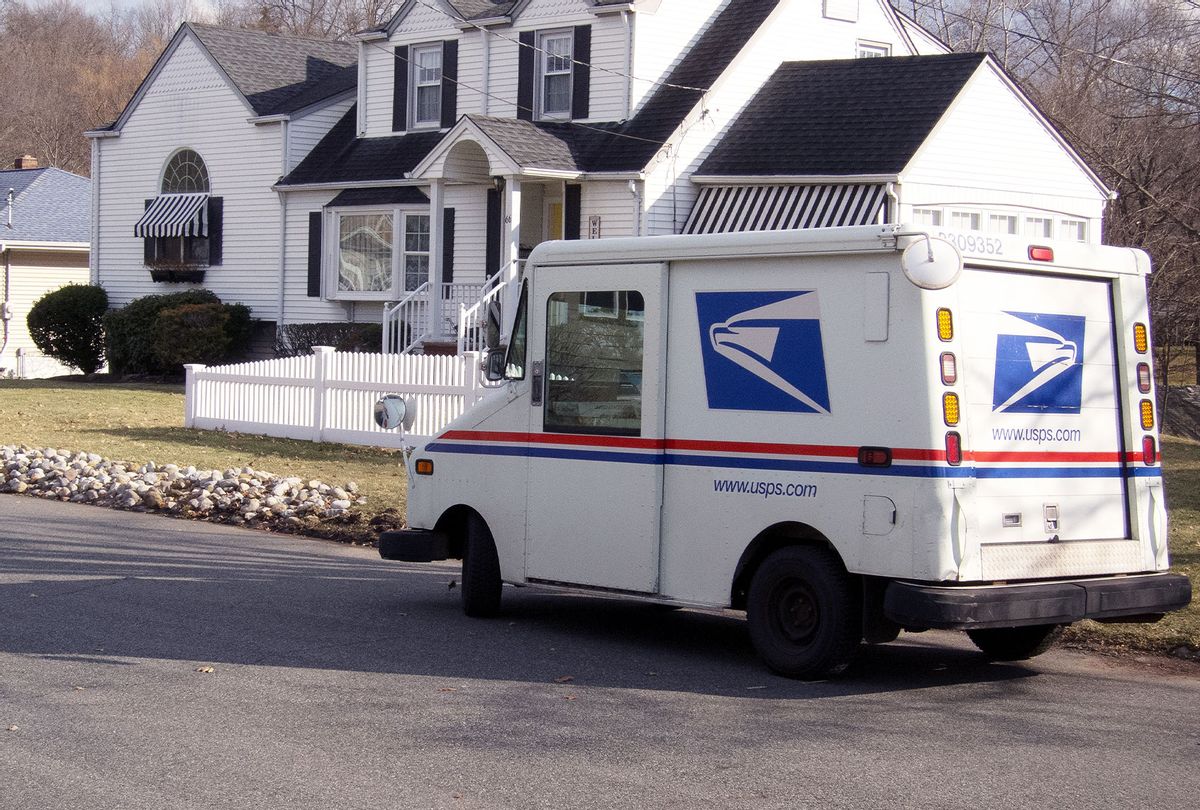 President Biden's dream of delivering a fully electric fleet of federal vehicles may just have been delayed by none other than the U.S. Postal Service. On Wednesday, USPS finalized its plan to spend just over $11 billion to upgrade its decades-old fleet of mail trucks. This plan, however, only requires that 10 percent of up to 165,000 new vehicles are required to be electric.

Both federal agencies and environmental advocacy groups framed the Postal Service's decision to stick with mostly fossil fuel-powered vehicles as a lost opportunity for one of the largest government fleets in the world to reduce its carbon footprint. "A ten-percent commitment to clean vehicles, with virtually no fuel efficiency gains for the other 90 percent is plainly inconsistent with international, national, and many state [greenhouse gas] emissions reduction targets," wrote Vicki Arroyo, the Associate Administrator for Policy at the Environment Protection Agency, in a letter to USPS.

The sheer size of the fleet of USPS mail trucks made it a potentially ideal target for emissions reductions. The agency accounts for nearly one-third of federally owned cars and trucks. From 2018 through 2020, USPS mail trucks drove over 3.3 billion miles, emitting almost 1.7 million metric tons of CO2. That's the greenhouse gas equivalent of 23,000 tanker trucks' worth of gasoline.

Even if you discount the environmental benefit, the decision to electrify just 10 percent of the USPS fleet is puzzling from a financial standpoint: A recent report from Atlas Public Policy indicated that "by 2025, it will be cheaper to use an [electric vehicle] over a conventional vehicle for more than 99 percent of the USPS fleet of light vehicles." The group also concluded USPS would save  $2.9 billion by converting to an all-electric fleet when considered over the lifetime of the new vehicles.

USPS's decision is a major blow to the Biden administration's climate goals. Last December,  Biden signed an executive orderdirecting federal officials to convert all government vehicle fleets to "clean and zero-emission vehicles." But because USPS has independent status from the Executive Branch, last year's executive order is mostly a suggestion to the agency, which is currently run by Postmaster General Louis DeJoy, a holdover from the Trump administration.

DeJoy said that part of the agency's decision was because USPS lacks the funding required to pursue a wholesale electric vehicle upgrade and that they had "waited long enough" for new vehicles. Ben Prochazka, executive director of the Electrification Coalition, told Politico that the House's version of the "Build Back Better" Act could allocate billions of dollars to help the postal service purchase electric vehicles. If that funding does become available, USPS stated that it could increase the number of electric vehicles in its fleet.