"Fox & Friends" hosts slam Biden, ask "how is our White House any better than Russia?" 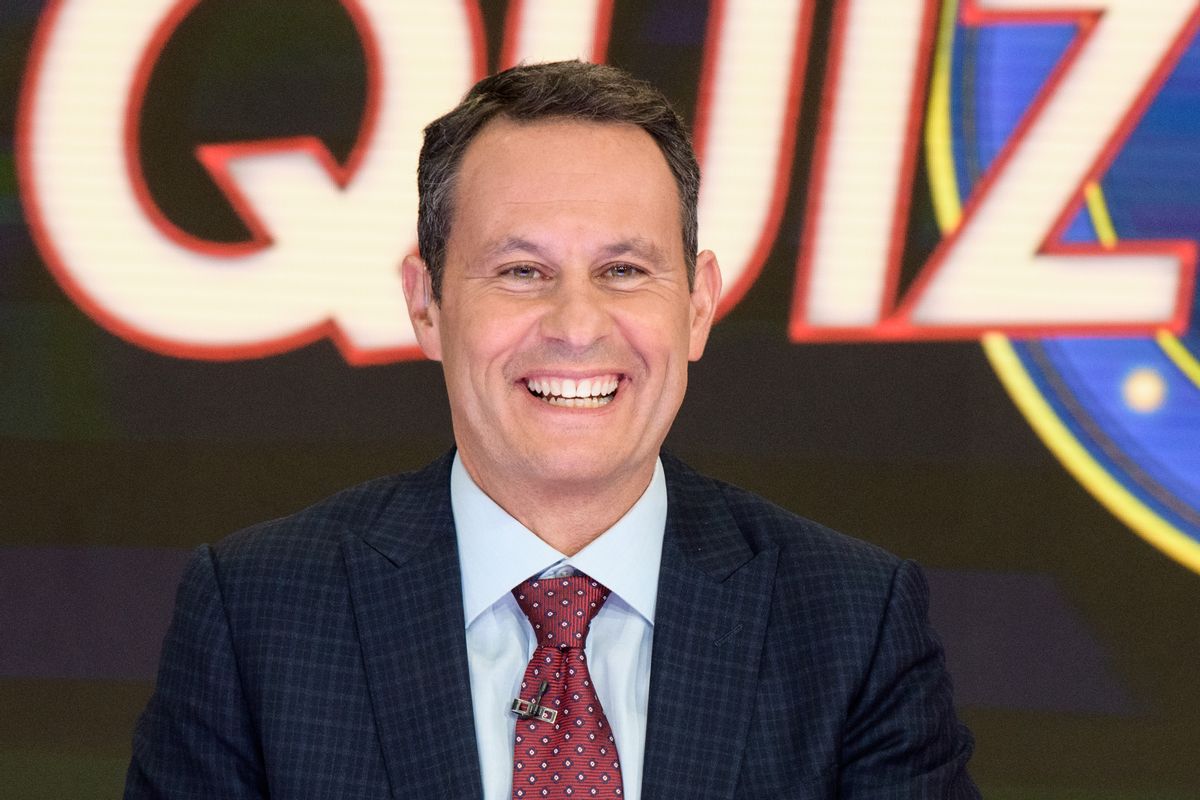 Brian Kilmeade is seen on the set of "FOX & Friends." (Noam Galai/Getty Images)
--

A Fox News segment on Tuesday suggested that President Joe Biden's government is not "any better" than Russia because White House staff met with TikTok stars for a briefing about Russia's invasion of Ukraine.

"So, Brian, how is our White House any better than Russia in spewing out this kind of propaganda?" Campos-Duffy asked. "I mean, using basically useful idiots essentially to just spew out lies."

"Well, the president is a Democrat," co-host Brian Kilmeade opined, "and he's trying to save the midterms so what he wants to do is get the whole 18 to 24s or maybe he will get those 16-year-olds to vote, which I think was an aspiration of the west coast."

"Sooner or later the TikTok-ers will realize they are being used by the White House," he said. "But it's a savvy move."