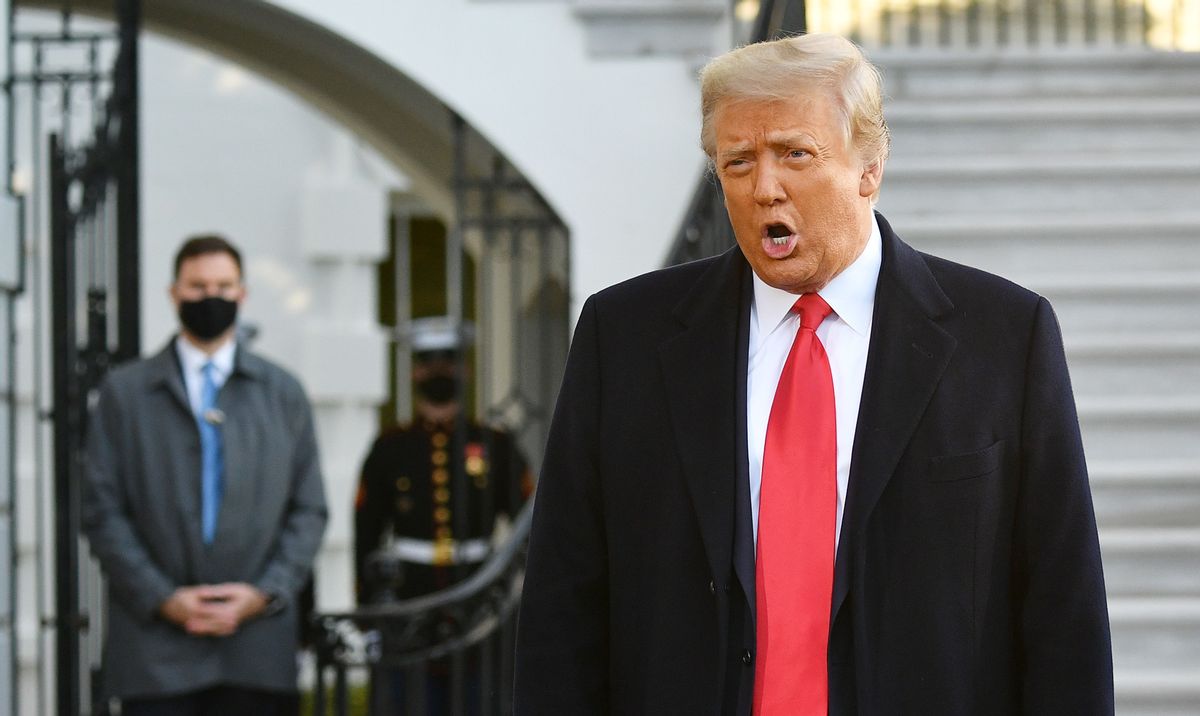 Donald Trump's campaign organization has been ordered to pay more than $350,000 in legal fees and expenses for trying to enforce an "unenforceable" nondisclosure agreement (NDA) against a former staffer, according to an order entered this month in a nonpublic arbitration case.

The March 10 order, which was made public this week by the former staffer's attorneys, is another setback for the Trump campaign in its effort to use NDAs to try to punish former staffers who publicly criticize or take legal action against Trump. BuzzFeed News reports that an arbitrator found that even though Alva Johnson's effort to sue Trump failed, the campaign couldn't invoke a legally unsound nondisclosure agreement. She had accused Trump of trying to forcibly kiss her and raised pay discrimination claims. A judge dismissed that case.

As BuzzFeed noted of Trump, "When he ran for president in 2016, many campaign workers were reportedly directed to sign nondisclosure agreements that broadly barred them from sharing information about the campaign or saying negative things about Trump, his family, and his businesses; the agreement specified that the campaign could press complaints about alleged violations of the agreement in arbitration."

In two previous cases, though, a judge and an arbitrator concluded that key sections of the NDAs were too vague and ill-defined to be constitutionally enforceable. In Johnson's case, arbitrator Victor Bianchini - who is a retired federal magistrate from California - found those decisions persuasive and dismissed the campaign's complaint against Johnson late last year.

Johnson's lawyers then filed to have the campaign pay their legal bills as the winning party. Bianchini agreed and ordered the campaign to pay $303,285; the campaign also will have to cover the costs of the arbitration itself, which totaled about $50,000.

"The Trump campaign has tried to use its unenforceable NDA to unlawfully silence its critics," Johnson's lawyer Hassan Zavareei said in a statement. "We are pleased that the arbitrator has held that these efforts cannot stand and ordered the campaign to compensate our client for the hundreds of thousands of dollars in legal fees that the campaign forced her to incur."