Comedies in serious clothing: An introduction to the films of Paul Thomas Anderson

Taken seriously, his films can be a little annoying. Are they art, pompous or just wildly idiosyncratic? 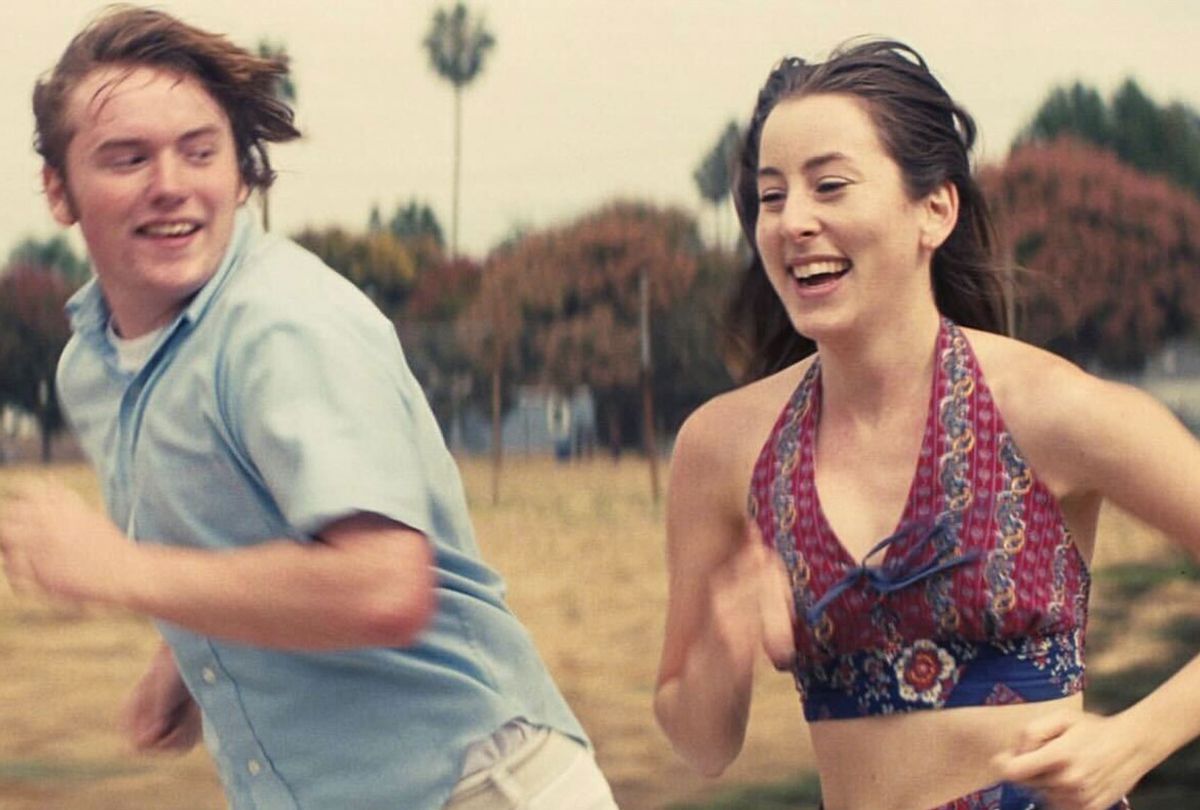 After successfully shooting the opening sequence of "Boogie Nights" – an elaborate steadicam shot in which the camera tracks into and around a night club, introducing the title, setting and all of the main characters of the film  –  young writer-director Paul Thomas Anderson enthusiastically showed it to the ageing star of the film, Burt Reynolds.

Both appear as caricatures of Hollywood types. Anderson, directing his first major feature film comes off as a cocky MTV-generation director at loggerheads with one of the megastars of the 1970s, now ancient history.

Paul Thomas Anderson would go on to become one of the most critically acclaimed directors of the 21st century. His films frequently fare well during the awards season, with works like "There Will Be Blood," "The Master" and "Phantom Thread" further cementing the credentials of names like Phillip Seymour Hoffman, Joaquin Phoenix and Daniel Day-Lewis.

But are his films all they're cracked up to be - are they, as New York Times critic Manohla Dargis describes "There Will Be Blood," "consummate works of art"? Or are they overblown, pompous, and needlessly concerned with style?

The serious and the farcical

There's something about the combination of tragedy and comedy in the Reynolds anecdote which seems to epitomize the work of Paul Thomas Anderson at large. His films seem to elicit both serious and farcical readings.

Taken seriously, his films can be a little annoying. They are profoundly heavy-handed (though he's an interesting enough filmmaker that this isn't always a negative thing), and at times seem self-important in a trite, arty kind of way.

But they also offer rollicking good times, as funny as the novels of Thomas Pynchon (who Anderson adores), and, viewed from afar, this image of grey-toupeed Burt Reynolds trying to cut down Valley Boy is simply funny.

Despite their evident humor, his films are usually received by critics as straight dramatic studies of larger-than-life characters rather than as black comedies. But this does Anderson's ingenuity as a filmmaker a disservice. It's the comedic core of his films that makes them so affective.

And, given Anderson's skill at bringing funny sequences to life in more obviously comedic films like "Boogie Nights," "Punch-Drunk Love" and, now, the sweet-natured "Licorice Pizza," it's perhaps unsurprising his films work as comedies in serious clothing.

His latest Oscar-nominated film, "Licorice Pizza," seems to take a 180⁰ turn in terms of his previous work – it's a nostalgic teen comedy-romance set in the San Fernando Valley in the 1970s – but, if we look beyond the genre, we see the same kinds of tropes emerging.

There's the oddly sprawling narrative, wildly uneven in the picaresque tradition, beginning in media res before pulling back, taking tonally unexpected turns. The very setting of "Licorice Pizza" and "Boogie Nights," the streets of the San Fernando Valley, where Thomas Anderson grew up, seems to determine the logic of the narratives of all his films – winding, flat at times, with one often ending up in the same position from which one began.

Whether a Paul Thomas Anderson film is taken as serious or farcical is, perhaps, just a matter of one's perspective. Viewed morally, characters do nasty things to each other and we feel outrage, compassion, sadness.

But suspend our morality and things start to take on a deliriously entertaining and madcap sparkle, with films like "The Master" and "Phantom Thread" playing like nihilistic screwball, cracked comedies. Daniel Day-Lewis' marquee scenes in "There Will Be Blood" (delivered in actorly brogue) are fundamentally ridiculous, which is what makes them so eminently easy to parody.

Big-scale dramatic actors like Day-Lewis and Joaquin Phoenix – the kind of actors who are frequently nominated for Oscars, and who have been endlessly praised for their chops – suddenly appear delusionally serious.

Not that his films are inconsistent in style – Thomas Anderson is very much an auteur in the classical mold, and there are multiple consonances between his films in both style and theme.

He writes his own scripts, and there is an idiosyncratic rhythm and focus to these. They are inconsistent, and don't (appear to) follow any of the screenwriting rules that make so many film school graduates' three-act structure scripts dull.

There's the feeling of haphazard potential about his stories that makes them more thrilling than conventional Hollywood narratives, even as failure seems to be a usual outcome for his outlandish, blinkered and egotistical characters.

But this never seems to be failure for failure's sake, or failure at the service of some kind of moral message – everything in Paul Thomas Anderson's films is in the service of the film as a work, as a coherent whole, and it is this relentless adherence to his own ego/vision as writer-director that makes his films so compelling – and, at times, so pat.

In a period in Hollywood in which auteur cinema seems to have been superseded by either self-conscious, clever genre cinema, or didactic, moralizing works that attempt to explicitly shape the viewer's mind according to assumed social norms, there's something refreshing about films that don't claim to be anything other than the vision of one person.