Male contraceptive pill could be ready for humans in five years 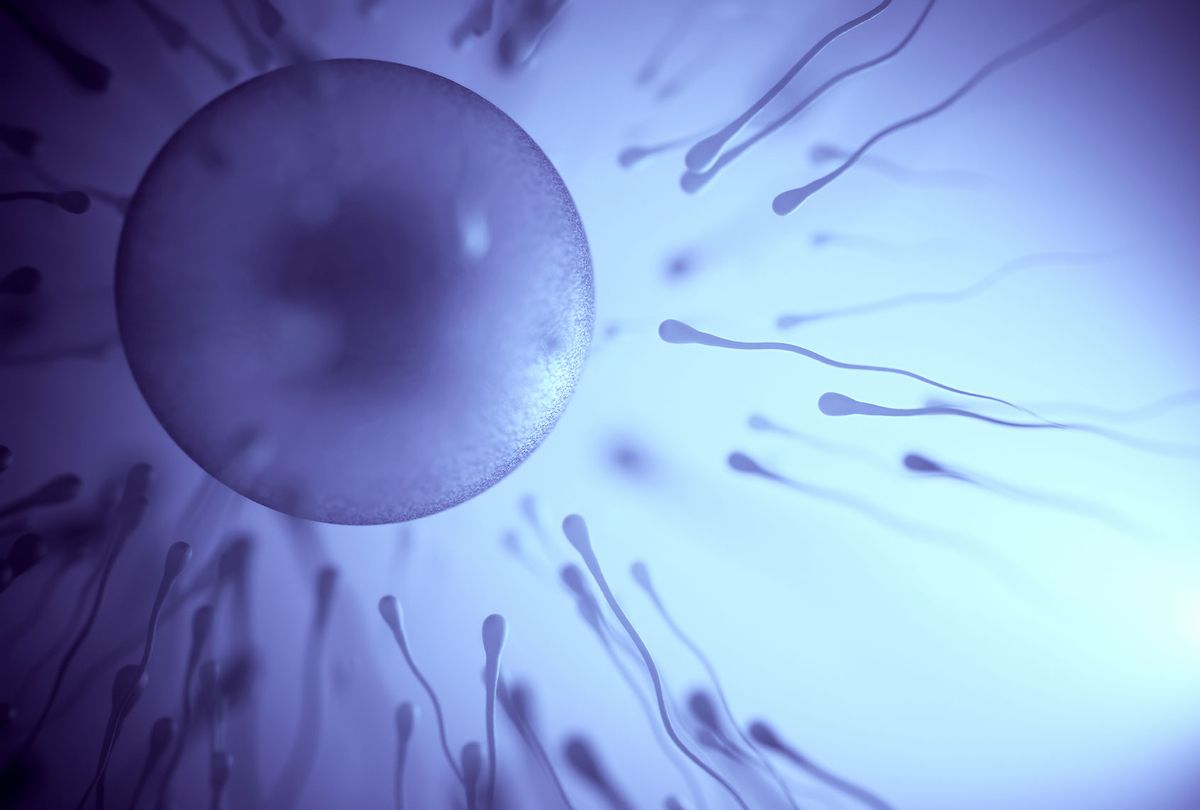 On October 16, 1916, a nurse named Margaret Sanger opened the first birth control clinic in America. Nine days later, police raided it and shut it down.

The quick crackdown on Sanger's clinic is a testament to how contraceptives for females have been historically controversial, scrutinized — even inaccessible — for over a century. Given how little controversy has arisen over male condoms, one wonders how the narrative around birth control for the female reproductive system, which popularly comes in hormonal pill form, would be different if males were the ones to consume them.

Now, the history of birth control could soon enter a new era, as a team of scientists announced this week that they've developed an oral contraceptive for people with male reproductive organs which has shown remarkable results in tests on mice.

The research, which was presented at a meeting of the American Chemical Society, showed that a non-hormonal male contraceptive was effective at preventing pregnancy in male mice —and, crucially, without any obvious adverse side effects. Specifically, the contraceptive called YCT529 (which is the name of the compound) made male mice temporarily impotent. During the trial, the male mice were given the pill everyday. Within four weeks it was observed to be 99 percent effective at preventing pregnancy in the female mice. Four weeks after the male mice stopped receiving YCT529, they were able to impregnate the female mice again.

Of course, this trial was conducted in mice and not humans. But the scientists are cautiously optimistic about how this might translate into a real male contraceptive pill in the not-so-distant future.

"These are mice, and they're not humans, but nevertheless the effect was very, very promising," said one of the scientists working on the project, Gunda Georg, an associate director at the University of Minnesota's College of Pharmacy, in a media briefing. "[And] no side effects whatsoever, which is very very good news."

The key with YCT529 is that it's not a hormonal contraceptive, meaning it doesn't target testosterone, which is the male sex hormone made in the testes. Female birth control works by using hormones to stop ovulation.

Scientists Georg and Md Abdullah Al Noman, a graduate student at the University of Minnesota, instead targeted a protein called "retinoic acid receptor alpha." By targeting this protein, the researchers created compound YCT529 to keep it from interacting with different receptors that would produce Vitamin A. Previous research has shown that mice deprived of Vitamin A are infertile.

"Mice that [no] longer have this particular receptor become infertile, and otherwise they're healthy," Georg said. "And so that's very important, that you knock out the target, you see the desired effect, but the mice are also viable and healthy, and that's the reason why they selected this particular target."

Human trials of the drug are expected to take place later in 2022, after receiving FDA approval. If all goes well, Georg said after several phases of clinical trials such a drug could hit the market in five years.

"Usually it takes a lot longer but if everything works out well, perhaps we can be faster." Georg said.

Georg added it's important to know that this initiative is about "reproductive choice for all."

"I think that is really, really important," Georg said. "The female has, of course, many opportunities to control their fertility, but for males it's so limited, and so if we can expand the choices for men and for couples, I think that would be really wonderful."