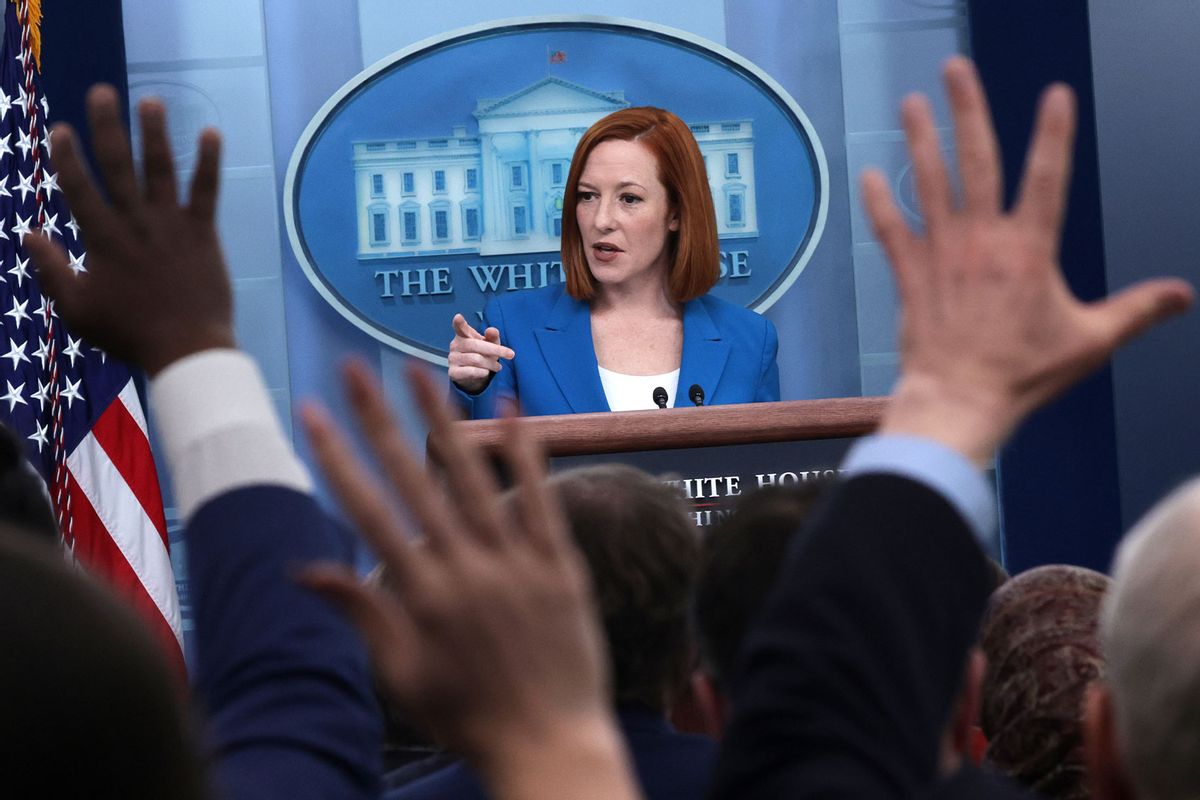 President Joe Biden's press secretary Jen Psaki is ditching the White House for MSNBC, Axios reports. Psaki is in the advanced stage of talks with the network to host a show for Peacock and regularly appear on MSNBC's slate of shows.

Though MSNBC and the White House declined to comment on Psaki's transition, the press secretary is expected to remain in the Biden White House through April 30's White House Correspondents Association's annual dinner.

"We don't have anything to confirm about Jen's length of planned service or any consideration about future plans," a White House official wrote to CNBC. "Jen is here and working hard every day on behalf of the President to get you the answers to the questions that you have, and that's where her focus is."

There have already been headlines about Psaki as a potential replacement for longtime MSNBC star Rachel Maddow.

Psaki, who has also entertained talks with a variety of news outlets (including CNN, where she formerly worked as a political analyst), spoke with The Cut in January about "knowing when to leave a job."

"I have always been very open about the fact that I couldn't stay forever, even if I wanted to. What I always tell members of my team is that, if you still have the fire in your belly, stay and figure out what your next challenge is," Psaki said. "Be open, basically."