No, Hugh Grant isn’t going to play the Doctor on Doctor Who 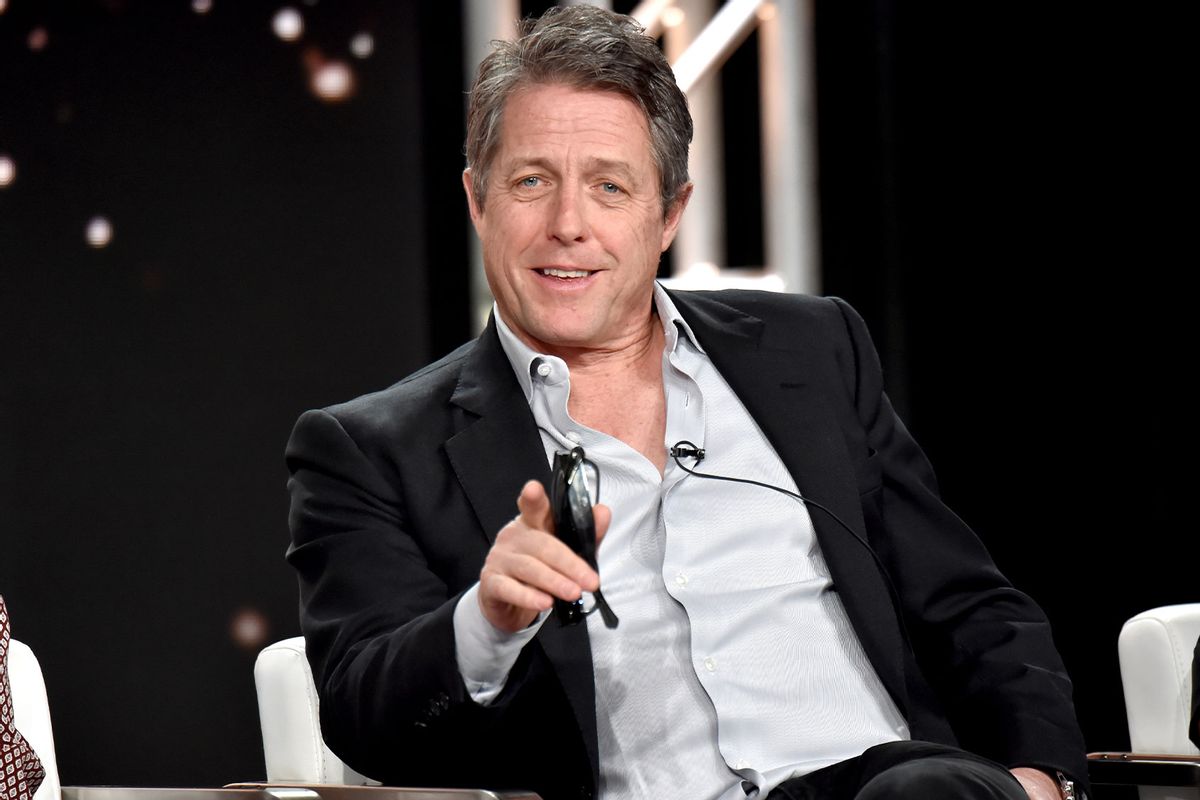 Hugh Grant of "The Undoing" appears onstage during the HBO segment of the 2020 Winter Television Critics Association Press Tour on January 15, 2020. (Jeff Kravitz/Getty Images for WarnerMedia)
--

Jodie Whittaker is on her way out as the Thirteenth Doctor on Doctor Who; she has two more episodes left, and then someone new will take over the role.

The rub is that we don't know who will replace her, so we've been going out of our minds with speculation. The rumors are flying everywhere. Is it Fady Elsayed? Will David Tennant return? Might rom-com king Hugh Grant take over?

That was the latest rumor to take hold of the fandom after the British tabloid the Mirror quoted a "TV insider" about the situation . . . but I guess not, as Grant himself stepped in to shut this gossip down. "Nothing against Dr W but I'm not," the actor wrote on Twitter. "No idea where the story came from." Well, that takes care of that.

The mystery of the Fourteenth Doctor continues

These kinds of rumors are going to keep circulating until BBC reveals who is going to replace Whittaker as the Fourteenth Doctor. Maybe we'll find out something when the special "Legend of the Sea Devils" airs over Easter weekend next month.

And we already know that former Doctor Who showrunner Russell T Davies is returning to steer the ship for season 14. But who is his star? The sooner we're told, the sooner random actors can stop denying rumors on Twitter.

In the meantime, feel like making up a new Doctor Who rumor and see if it spreads around? I'll go first: according to my sources, the Fourteenth Doctor will be played by . . . Mel Brooks. Now we wait to see if it shows up on Reddit.