"All bets are off": The "brains" behind Trump's Truth Social app just quit amid botched launch 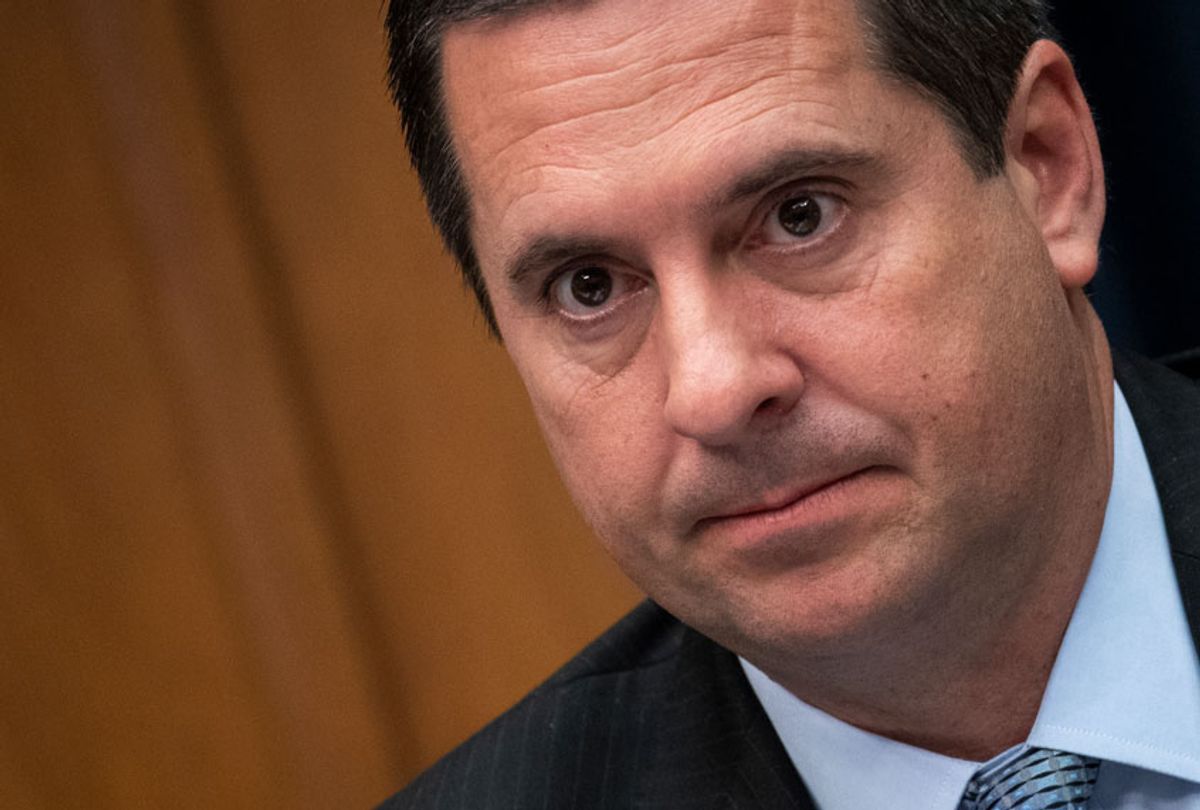 Josh Adams and Billy Boozer, who served as the company's chiefs of technology and product development, quickly became central figures in Trump's effort to build a social media company, but they both resigned less than a year after joining the former president's venture, reported Reuters.

"If Josh has left… all bets are off," said one source about Adams, describing him as the "brains" behind Truth Social's technology.

Their departures followed the bungled launch of the company's iPhone app on Feb. 20, with many users still on waiting lists and unable to access the platform -- despite assurances by chief executive Devin Nunes that the app would be fully operational by the end of last month.

The company still doesn't even have an app for Android phones, which are used by more than 40 percent of the U.S. market.

The pair resigned before their roles were publicly known outside Truth Social, where they worked at a level just below Wes Moss and Andy Litinsky, two former castmates on Trump's reality TV show "The Apprentice," and they reportedly believed in the company's "anti-cancel culture" mission.

"[They wanted to create an] open platform, where as long as you don't say anything that is criminal, you can be entitled to your own opinion," said one source.

They frequently posted on the platform after its launch, but presented themselves only as "Josh A." and "Billy B."