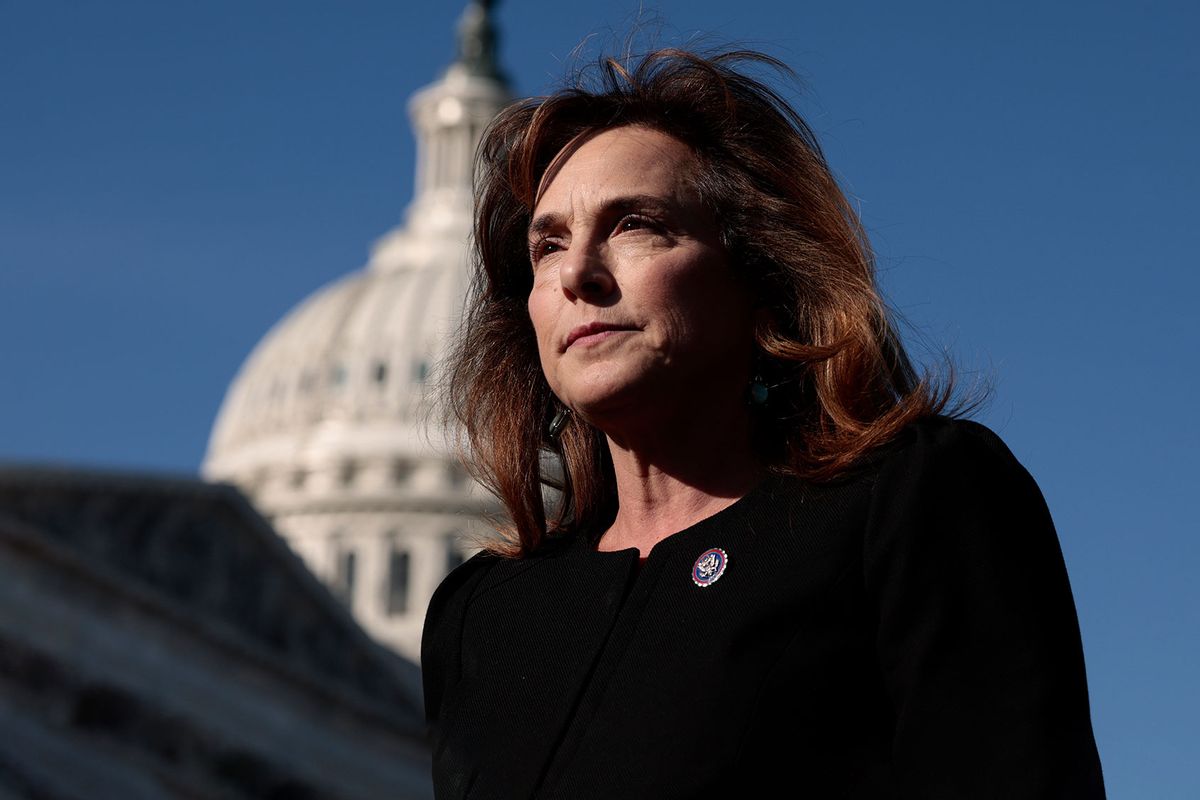 Rep. Lisa McClain, R-Mich., falsely claimed on Saturday that Osama bin Laden, the mastermind behind September 11 attacks, was "caught" by former President Donald Trump, even though the terrorist leader was assassinated by U.S. forces during the Obama administration.

"Well, President Trump was in office. We didn't have a war and I think he made three peace treaties," she said this past weekend at a rally in her home state. "Caught Osama – Osama bin Laden and Soleimani, Al Baghdadi. And this president is weak. And I'll tell you weakness breeds aggression. We need strength."

"We need somebody who will stand up for America and put America first again like President Donald J. Trump did when he was in office," McClain added.

Both Qasem Soleimani, the ex-Iranian general, and Abu Bakr al-Baghdadi, the former Iraqi leader of ISIS, were killed as a result of military directives issued under Trump. However, bin Laden was killed by an Obama-led raid back in 2011, while Trump was still hosting his signature NBC reality show "The Celebrity Apprentice. At the time, Biden, who was serving as vice president under Obama, opposed the raid, deeming it too risky.

Apart from her claims about bin Laden, McClain bandied a number of other lies about America's economy.

For one, the Michigan lawmaker remarked that unemployment is experiencing a "40-year high," a claim that couldn't be further from the truth. In fact, Biden steered the country through a record drop in unemployment, from 6.2% when he took office to 3.9% in January of this year. Under Trump, by contrast, employment reached 14.7% at the height of the pandemic, the highest ever recorded since the Depression era.

McClain also suggested that American employers are facing a "labor shortage," a Republican talking point that was often attributed to what the GOP felt were overly generous unemployment benefits in 2020. But according to an extensive report by a senior Glassdoor economist Daniel Zhao, employers are by and large failing to provide adequate pay and work conditions to attract the amount of talent they're seeking.

"I would say labor shortage is kind of a tricky term because it does imply that there aren't workers available," Zhao told Insider. "And what we do know is that there are a significant number of workers on the sidelines who would be willing to come back to work if the conditions were right."