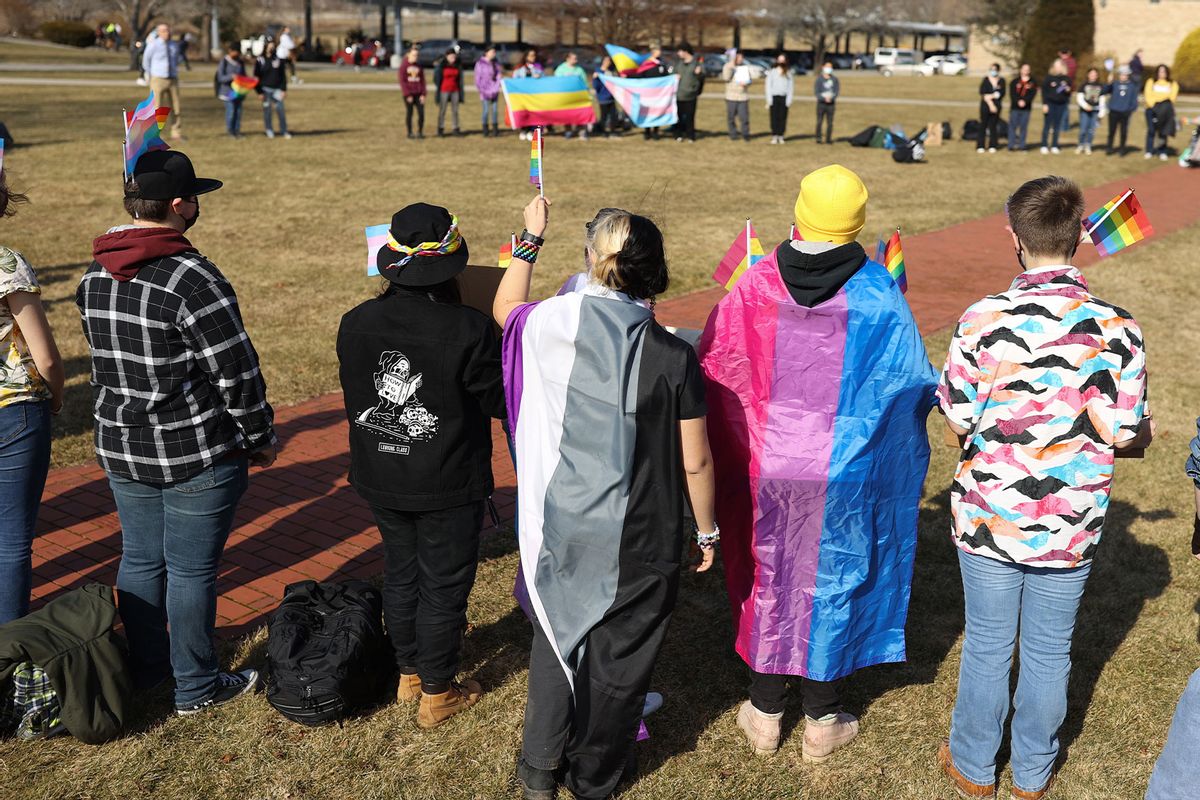 An LGBTQ-affirming charter school in Alabama increased campus security after a gubernatorial candidate accused the school of "exploitation."

The moves came in direct response to a television advertisement released last week by Tim James, a Republican candidate for Alabama governor, who in the video makes reference to Magic City Acceptance Academy, the only LGBTQ-affirming charter school in the Southeast, according to Alabama.com.

"Now here in Alabama, we charted the first transgender school in the South using millions of your tax dollars. The faculty put on a drag show for children," James says in the 30-second spot. "That's not education. That's exploitation."

Michael Wilson, principal of the Magic City Acceptance Academy, told Alabama.com that James' ad is "scaring the hell out of our kids."

"The Tim James ad is nothing short of an adult bullying children," said Wilson, who heads the school of about 240 students. "It's causing more anxiety. You are talking about kids who are four times more likely than their straight counterparts with suicide ideation."

During the first week of the ad's release, Wilson told a CBS affiliate, a motorist yelled slurs at a group of students while driving by the school. In another instance, a woman attempted to film students while on campus until she was escorted off the premises.

Wilson also said that the drag show James mentioned was an idea initially floated by students themselves.

"We're an educational space for all students," he explained. "We're built on pillars of trauma-informed care because most of our kids have faced marginalization of some kind — because they're LGBTQ, because of color, because of the level of poverty.

"If anything happens," she said, "such as a hate crime to those kids, that will be on his hands."

In response, James' campaign said they "find it unconscionable to use the concept of protecting kids as an opportunity to expose them to drag queen shows and normalize perversion," calling on the school to be shut down entirely.

RELATED: The "parental rights" movement is harming our children

James is running against Gov. Kay Ivey, who has been serving the state since 2018. According to a New Gray TV/Alabama Daily News Poll, Ivey is the preferred pick for 46.1% of Republican primary voters in Alabama, 3.9% less than the required threshold to avert a runoff.