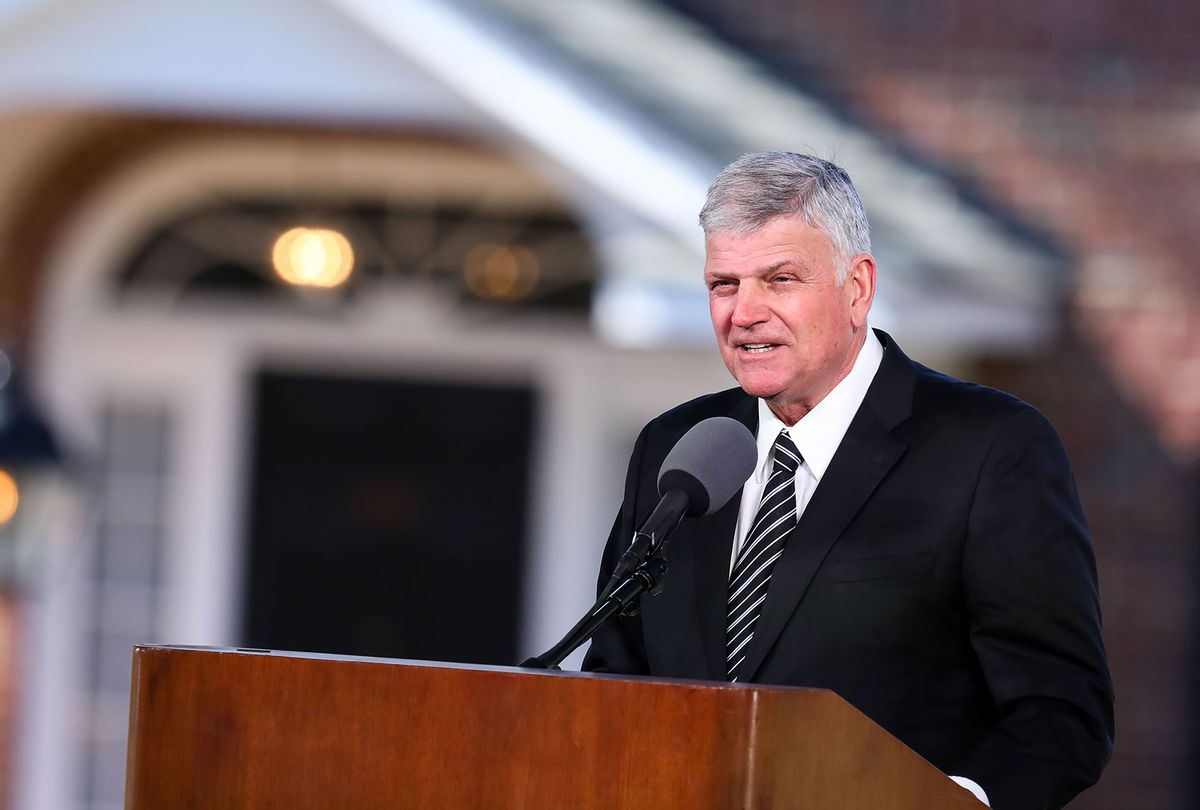 Evangelist Franklin Graham is being deluged with criticism over an appearance on Fox News Digital, where he suggested to host Maureen Mackey that prayer might influence Russian President Vladimir Putin and "change his heart."

Making his appeal on Good Friday, the Christian leader praised the people of Ukraine, whose country Putin has invaded, and told the host, "I admire them, and we want to do all that we can to help them. It's a mess. It's going to get worse, I'm afraid. And what President Putin's end game is, I don't know. But I think we just need to pray that God can change his heart."

Taking to Twitter, he wrote, "From Good Friday through Orthodox Easter on April 24, I'm asking Christians to join me in 10 days of prayer for the people of Ukraine and an end to the conflict."

However, asking Christians to pray for Putin -- and calling the unprovoked Russian invasion a "conflict" -- was a bridge too far for some of his critics who piled on him as you can see below: