The Makarenko family faces life in prison for charges of attempted murder, battery and kidnapping 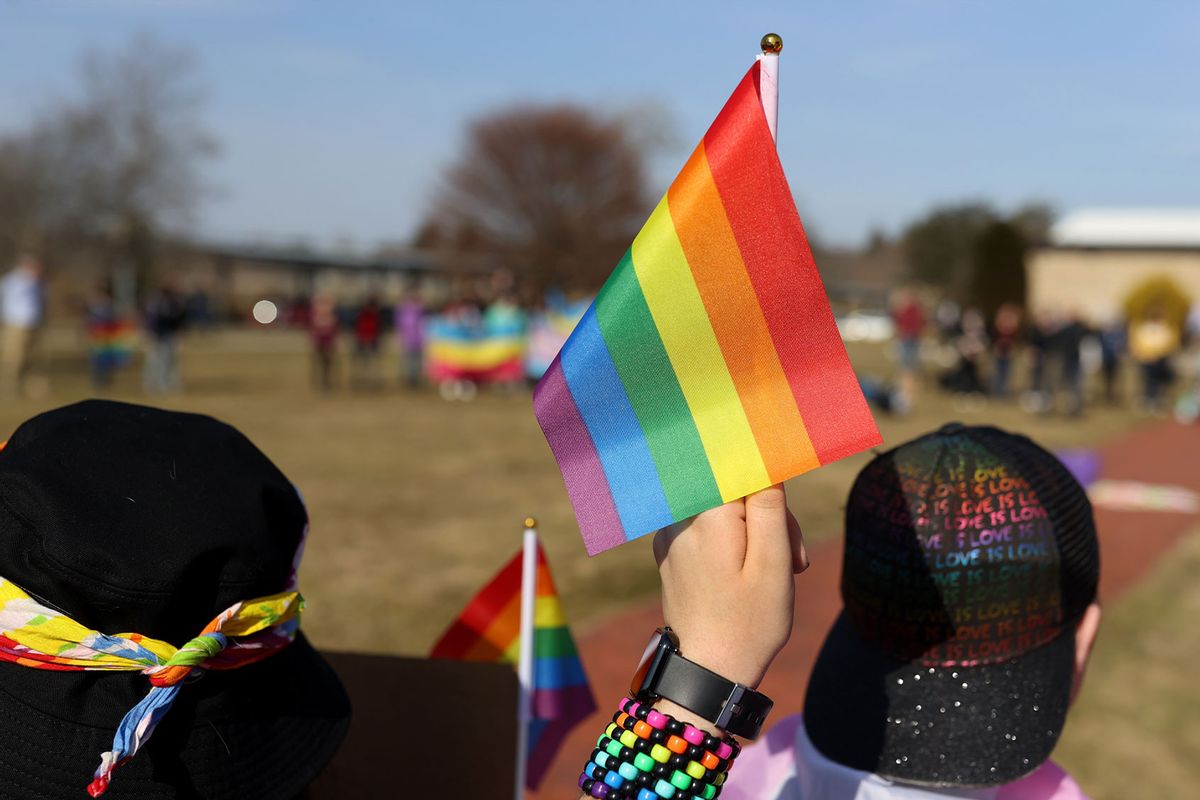 On August 6, 2021, a family in Pompano Beach, Florida savagely attacked a young gay man, leaving him lying in a pool of blood for thirteen hours. He is now permanently blind, a newly released arrest warrant details.

Inna Makarenko, 44 and Yevhen Makarenko, 43, discovered their 21-yea- old son Oleh was in a relationship with the victim and believed the victim "turned him gay." The 31-year-old victim's name is hidden due to Marsy's Law.

The two dated for nine months. Oleh possessed a key to the victim's apartment and often spent the night there.

At the end of July 2021, Oleh told the victim his parents discovered he was gay. His father treated Oleh "poorly" and did not accept him. His mother "was forcing him to marry a woman."

Around 1 am on August 6, the Makarenko family chased the victim inside his apartment. As Oleh and Inna watched, Yevhen and his son Vladyslav beat the victim and struck him in the face with an unknown object.

The victim fell to the floor and pretended to be dead in an attempt to end the attack. Fourteen hours later, a sheriff's deputy found him lying in a pool of blood, the door left open.

The victim is now permanently blind. He suffered a concussion, brain swelling, severe bruising and multiple fractures in his face and jaw. He endured four surgeries and will receive two more. His medical expenses amount to over $100,000. Six months after the attack, as he began to recover his memory of the event, the victim visited the Broward County sheriff's deputies to press charges.

All four Makarenko family members face charges of attempted murder, battery and kidnapping. Yevhen, Inna and Oleh face additional hate crime charges, meaning they may face life in prison for each count. The family is currently in the Broward County jail; Vladyslav was extradited from Alabama.

The Makarenkos' attorney Michael Glasser spoke to CBS Miami about the charges.

The Makarenkos' supporters started an online petition attesting the family's innocence and raising money for their defense.

"I don't believe it at all, I have proof," Herman said. "I wear a ring which is an engagement and one kind of marriage ring. I know Alex has his ring in jail. That is proof to me. I know we are in a relationship."

Yet investigators on the case emphasize the link between the victim's sexuality and the brutal assault. "This crime was a senseless and unprovoked attack done onto a homosexual man, just due to the mere fact that he was homosexual," Broward's sheriff's detective Conor Ryan wrote.