"They can't censor books, unequivocally, based on viewpoints that they disagree with," attorney says 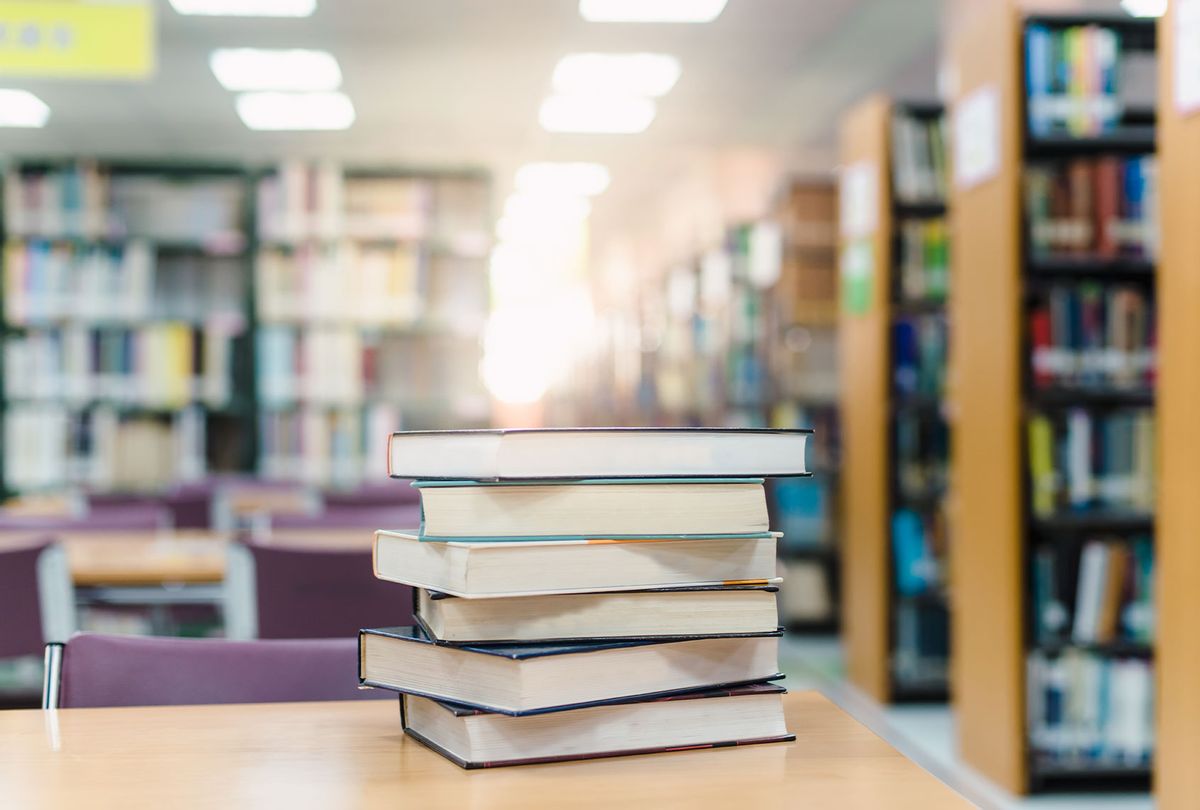 The lawsuit states that the county judge, commissioners and library director removed several books off shelves, suspended access to digital library books, replaced the Llano County library board with community members in favor of book bans, halted new library book orders and allowed the library board to close its meetings to the public in a coordinated censorship campaign that violates the First Amendment and Fourteenth Amendment.

When the plaintiffs attempted to check out several removed books, they said, they were denied access.

"Public libraries are not places of government indoctrination. They are not places where the people in power can dictate what their citizens are permitted to read about and learn," the lawsuit states. "When government actors target public library books because they disagree with and intend to suppress the ideas contained within them, it jeopardizes the freedoms of everyone."

Plaintiffs' lawyer Ellen Leonida said she plans to file a preliminary injunction this week to get books back on shelves and access to the digital library distributor, OverDrive, reinstated while the lawsuit is pending. Leonida also wants the lawsuit to serve as a warning that small groups like the one in this case cannot control available books without legal resistance.

"They can't censor books, unequivocally, based on viewpoints that they disagree with," Leonida said.

According to the suit, the defendants worked together to remove several children's books from library shelves that they found inappropriate in early fall of last year. Then, after state Rep. Matt Krause, R-Fort Worth notified the Texas Education Agency of a list of 850 books he found objectionable that were found in school libraries, some of the same titles were removed from the Llano libraries.

Books removed from the library include Maurice Sendak's "In the Night Kitchen," Susan Campbell Bartoletti's "They Called Themselves the K.K.K.: The Birth of an American Terrorist Group" and Jazz Jennings' "Being Jazz: My Life as a (Transgender) Teen."

In November, Bonnie Wallace, who eventually became the vice chair of the new Llano County library board, emailed Llano County Judge Ron Cunningham with a list of sixty books on Krause's list that resided in Llano libraries, according to emails referenced in the lawsuit and obtained by The Texas Tribune. Later that day, Cunningham directed library system director Amber Milum to remove "all books that depict any type of sexual activity or questionable nudity."

In addition to library books being removed, Cunningham told librarians to stop ordering new publications in November, according to the lawsuit.

A call seeking comment from the Llano County attorney, commissioners and the library director was not immediately returned.

The library system's material selection policy, which outlines how librarians choose books, states the library cannot order pornographic titles. Even if books emphasize sex or contain profanity, libraries can still stock them if they are realistic or hold literary value, according to the lawsuit.

This article originally appeared in The Texas Tribune at https://www.texastribune.org/2022/04/25/texas-public-library-bookbans-lawsuit-llano/.