Far-right Michigan candidate for Senate: "Family should be a white mom, a white dad and white kids" 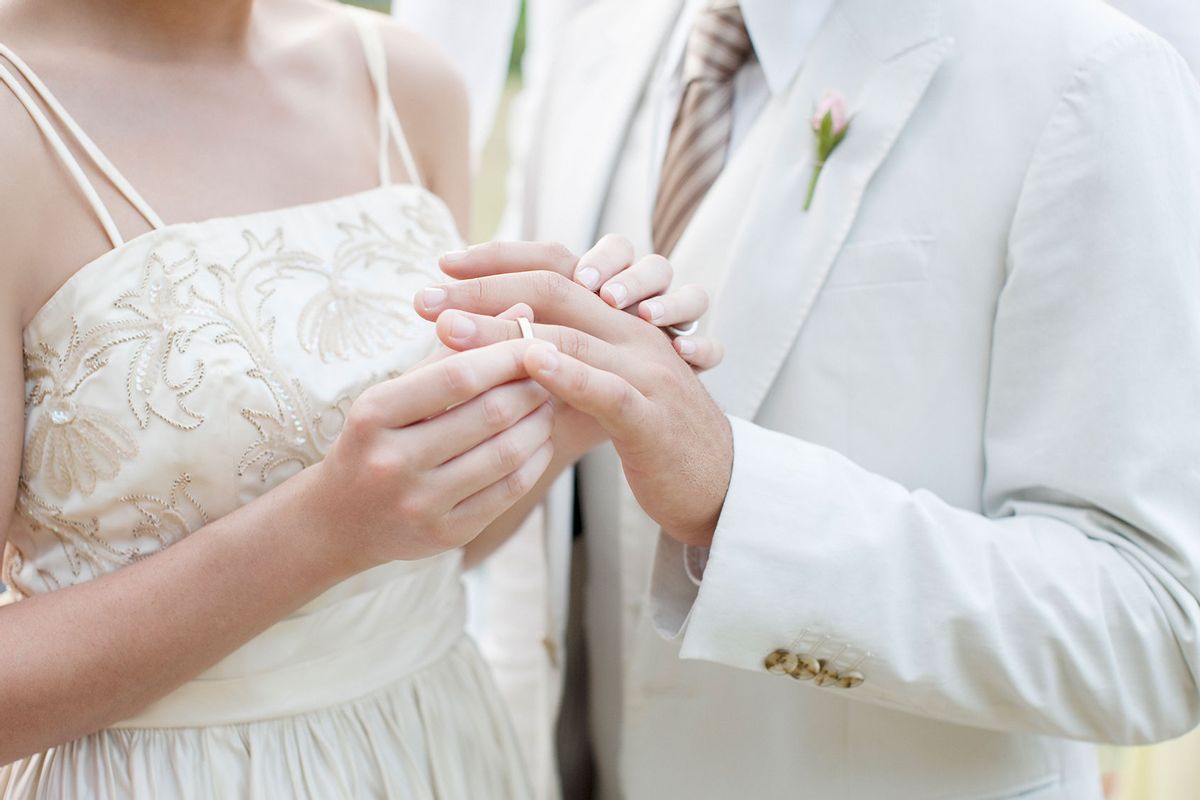 A far-right radio host running for the Michigan state senate is claiming that he's "not racist" after complaining about how the nuclear family is no longer portrayed as "a white mom, a white dad, and white kids."

The host, Randy Bishop, who is running as a Democrat, lamented the racial makeup of America on his radio show "Your Defending Fathers" last month, according to The Detroit News. In the episode, Bishop argued that the mainstream media is attempting to "destroy the nuclear family."

"Can't even watch a college basketball tournament without commercials telling me I have to feel guilty because I think a family should be a white mom, a white dad and white kids," Bishop said. "They want us to die and go away and they're going to try and do it through politics this year. Well, we have got to be just as smart."

Media outlets immediately jumped on his comments, leading Bishop to claim that his remarks were taken out of context.

"I don't have a racist bone in my body," Bishop told MLive.

During the episode, Bishop also made a number of other inflammatory remarks.

At one point, he said that the "LGBTQXYZ" community is "confused" about "what's between their legs." And in another comment, he baselessly claimed that Vice President Kamala Harris is "not Black," saying that she doesn't belong to the same group as "real African African-heritage Black people."

"He is a dishonest minor social media personality that enjoys getting attention from making outrageous statements," the party tweeted. "He shows nothing but disrespect to our system of government by using a run for  office to promote his personal agenda, entirely based on lies, hate and fear."

According to MLive, Bishop has filed to run in Michigan's 37th Senate District, which covers certain areas of the Lower Peninsula and the eastern end of the Upper Peninsula. The district is 88% white and 2% Black.

Although Bishop is running as a Democrat, his politics broadly align with those of the Republican Party. He is currently the chair of the Antrim County Conservative Union and is reportedly sponsored by MyPillow CEO Mike Lindell, one of Donald Trump's most vocal election conspiracists.

RELATED: Mike Lindell's new genius plan: Knock on your door and ask whether you're dead