The group refused to conduct background checks or investigate complaints 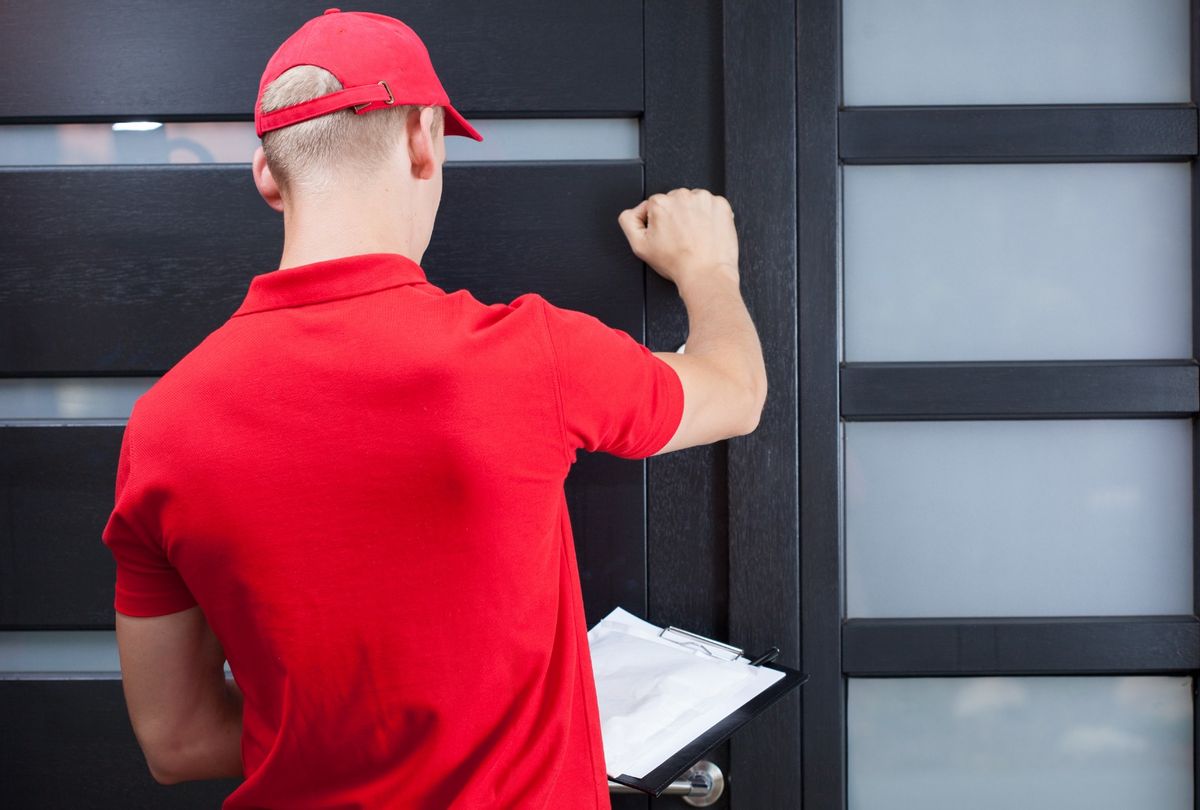 Newly revealed communications show Otero County residents expressing concerns to elected officials about the door-knocking campaign, saying they had heard a sex offender had been sent out to investigate conspiracy theories promoted on the "New Mexico Audit Force" channel on Telegram, reports The Daily Beast.

"My neighbor was a volunteer for [children's aid group] CASA and she recognized someone who came to her door asking how she voted in November 2021 as someone who either was convicted or pleaded guilty to sex with a child," a Otero County resident wrote on Feb. 23. "She is terrified. She has grandchildren she cares for. Did the County perform background checks on the volunteers going to voters homes?"

The commissioner forwarded the message to county attorney R.B. Nichols, who then texted the group's leader, Erin Clements, asking whether background checks were performed.

"No," Clements replied. "we're not doing formal background checks. Please have this person call me if they'd like to discuss any concerns they have."

The county attorney passed Clements' number on to the concerned resident, but Nichols said the county had not investigated the allegation.

"The county's position is that those were volunteers," Nichols said. "We weren't supervising or running the canvassing. Those were all volunteer efforts."

The Daily Beast was unable to verify the allegations about a convicted child sex offender working with the group, and it's not clear what involvement the group has with the county.

Emails obtained by the American Civil Liberties Union of New Mexico show county officials discussing a possible audit with Clements in November 2021, and pro-audit commissioner Couy Griffin -- who was recently convicted for his involvement in the Jan. 6 insurrection -- told the group the county would likely approve the effort if it cost less than $50,000.

Clements presented a proposal for the audit in December to be conducted by the tech company EchoMail, which worked on the Arizona election audit, and she and her husband made another presentation the following month at a county commission meeting, and a draft was later circulated but never ratified showing the county would sign off on the audit if canvassers did not portray themselves as government authorities.