Mom complains on Fox News that biracial son won't do chores because of CRT, sues his school

"And he is finding safety in numbers now," she tells Fox News 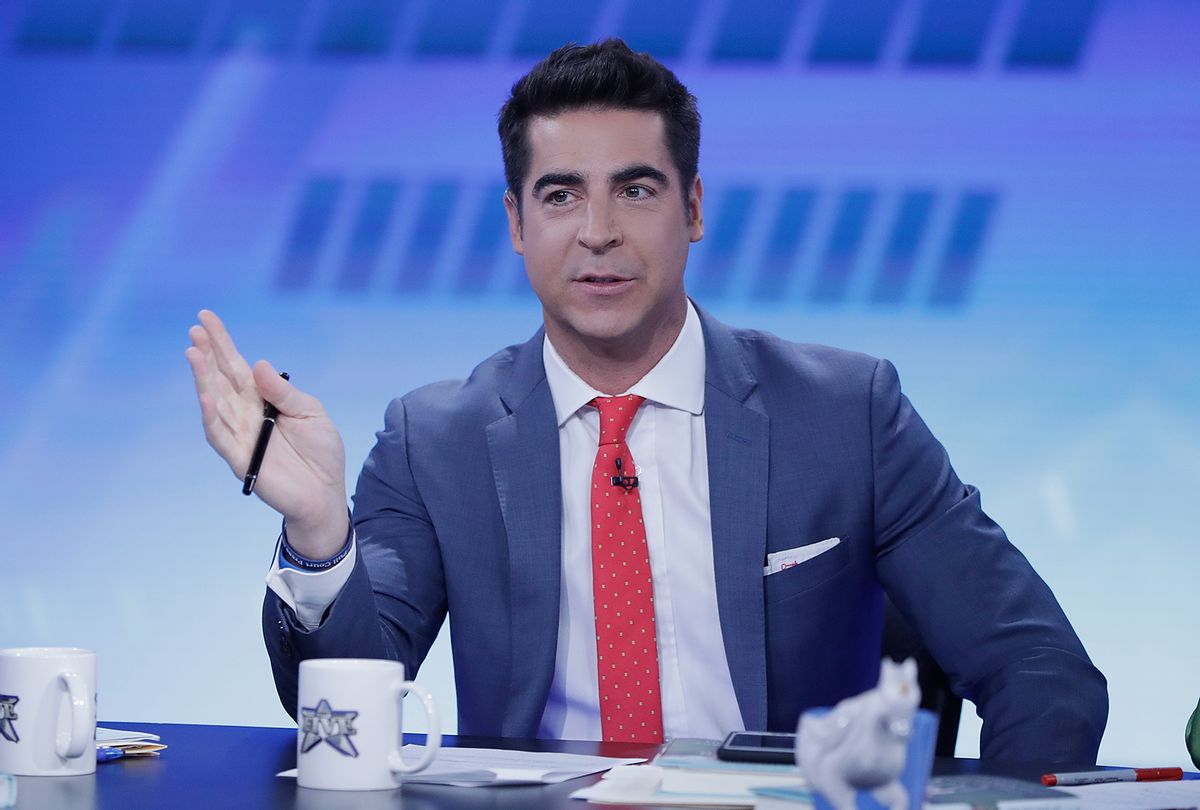 The mother of a biracial 13-year-old is suing a Virginia school district over its usage of critical race theory, which, she claimed, caused him to start "seeing himself just as a Black man."

Melissa Riley, a mother from the Charlottesville area, told Fox News on Monday that she noticed a significant change in her son's perspectives after the Albemarle School District rolled out anti-racist curricula.

"We didn't have issues before. He is in eighth grade," Riley told host Jesse Watters on Monday. "He's seeing himself just as a Black man. He's seeing things that don't go his way as racism. And he is finding safety in numbers now."

Riley went on to allege that her son is now attempting to invoke racism in order to get out of his chores.

"I asked him to clean the house, [he said] 'racism,'" she told Watters.

"You are kidding, right?" he responded. "Or are you serious?"

"No. I'm serious," Riley insisted. "They have totally changed his perspective. They have put him in a box."

Riley also claimed that the school district said her son could serve as a "Black spokesman for the Black community."

Riley, who told the New York Post that she is "white and Native American," said she didn't find such a suggestion for her son appropriate. "He looks Hawaiian," she said of her son. "He's beautiful."

"When I told them I didn't think that that would be appropriate," she added, "they told me that if he was uncomfortable with the conversations, he and other children of color could go to a safe place during these conversations."

According to the Post, Riley has signed onto a lawsuit, filed by Alliance Defending Freedom (ADF), a conservative legal group, arguing that the school district's anti-racist program contravenes the state constitution's equal protection and free-speech clauses. That suit, submitted in December, was struck down just last month by a judge who reportedly found that there was "nothing inherently evil or wrong" about what the district was teaching.

"In long monologues about racism and schooling," Albemarle Circuit Judge Claude Worrell II said at the time, "I think it happens during education that certain people are made to feel uncomfortable about history and their place in it."

ADF is also backing another lawsuit, filed by a former assistant principal, who alleged that the school board harassed her after she expressed concerns about the school's anti-racist teachings.