Mark Ruffalo turns up in the first trailer for "She-Hulk"

Tatiana Maslany's She-Hulk gets a little help from her cousin Bruce Banner, played by Mark Ruffalo 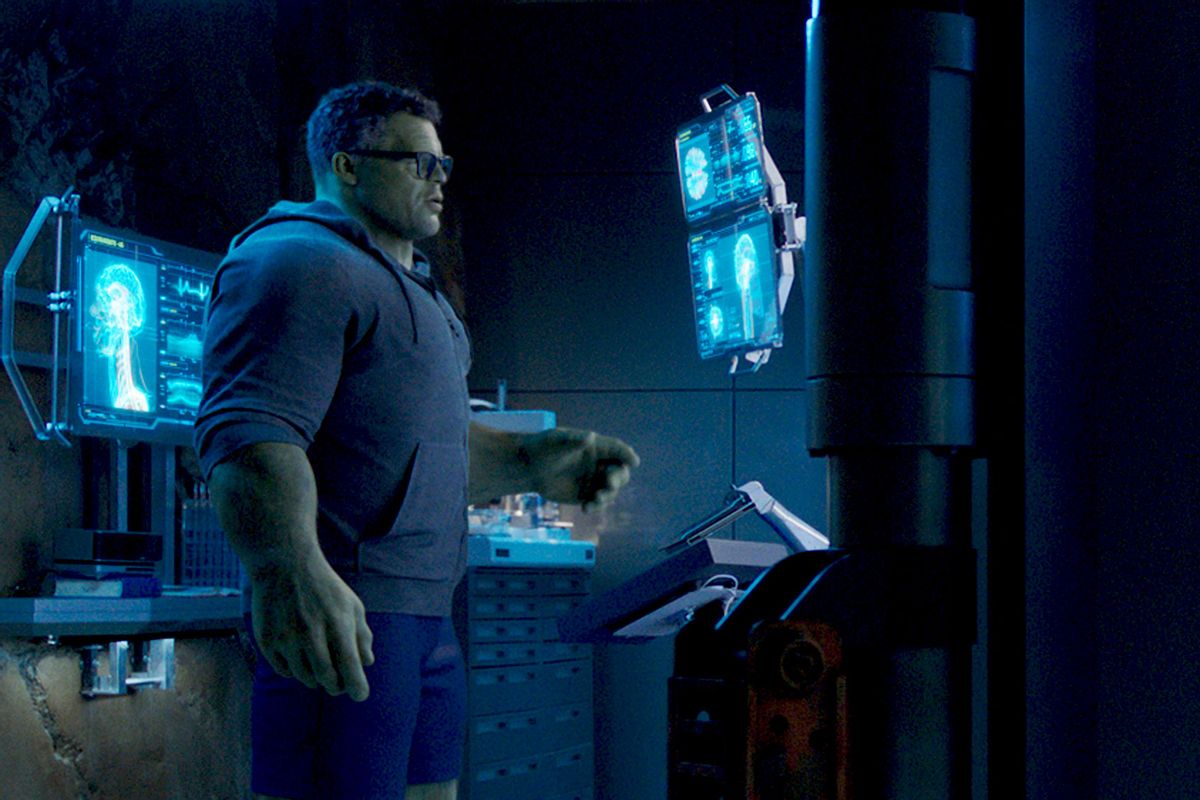 Marvel Studios cannot, will not, shan't be stopped. "Moon Knight" wrapped not long ago. "Doctor Strange in the Multiverse of Madness" just came out in theaters. "Ms. Marvel" will premiere on Disney+, and now, the studio has just dropped a trailer for "She-Hulk," which will be out smack dab in the middle of summer. Watch below:

"She-Hulk" stars Tatiana Maslany as Jennifer Walters, a lawyer who gets the power to hulk out after a blood transfusion from her cousin, Bruce Banner. Or at least, that's how she gets her powers in the comics. The trailer is less clear about She-Hulk's origins, but Mark Ruffalo does show up as Bruce to walk her through the finer points of the superhero life.

Pretty much all Marvel shows have a light touch, but "She-Hulk" looks like it's going to be especially fizzy and funny, complete with zingers, dating montages, and . . . a glimpse where She-Hulk cradles her date in her arms like a baby, in a kind of sexual way? Hey, if Marvel wants to start pushing some boundaries in their shows, more power to them.

"She-Hulk" premieres on Disney+ on August 19. See ya then, until the next thing.