How the NRA and the GOP are in financial cahoots 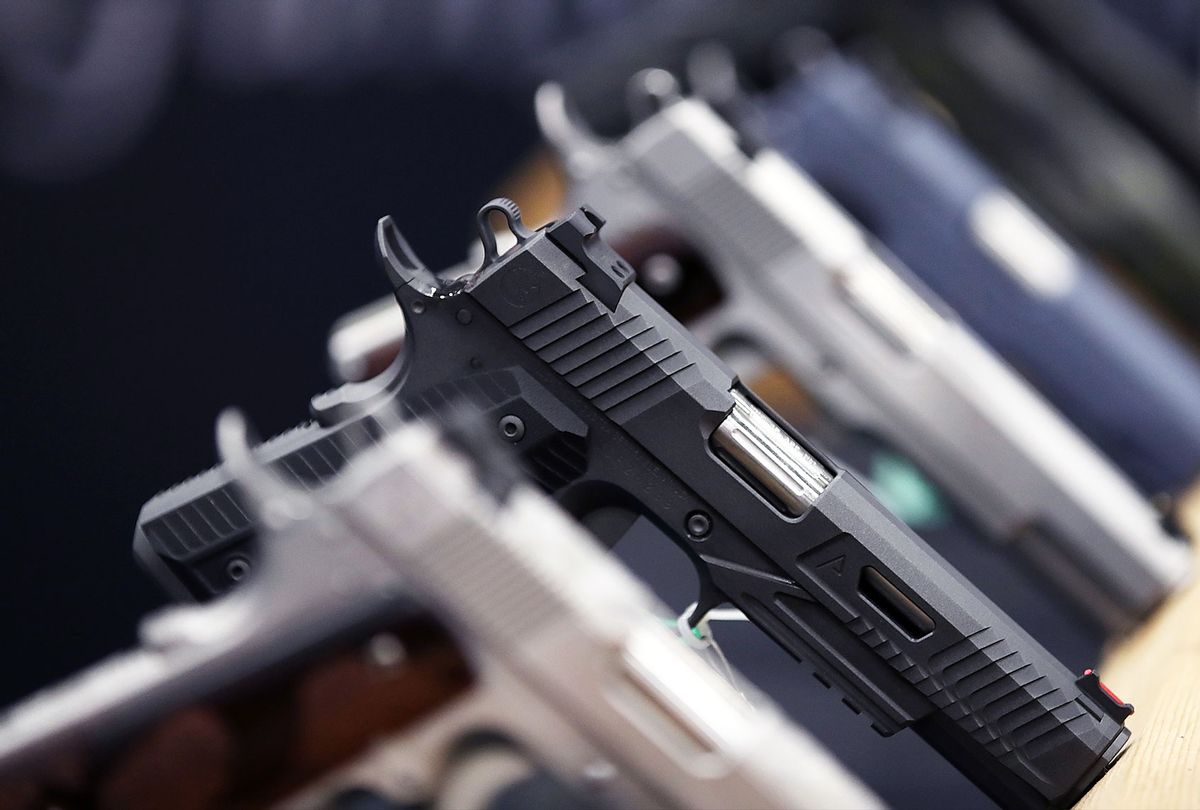 In the wake of the harrowing massacre at Robb Elementary School in Uvalde, Texas on Tuesday, progressive stalwart Nina Turner focused her ire on the right-wing lawmakers who take money from the National Rifle Association and argued that solutions to gun violence and other injustices plaguing the U.S. will continue to prove elusive until the role of big money in politics is confronted.

No shortage of congressional Republicans took to Twitter on Tuesday to offer their proverbial "thoughts and prayers" after 19 children and two teachers were fatally gunned down in a classroom located in a predominantly Latino town 80 miles west of San Antonio.

But when a dozen GOP senators and one ex-senator claimed to be shocked and devastated by the latest mass murder to take place in one of the nation's schools, author Bess Kalb documented how much money they have accepted from the NRA.

Among others, Kalb's spotlight on the glaring discrepancy between expressing condolences and raking in cash from a notorious pro-gun group that has lobbied aggressively to prevent common-sense safety reforms shone on Senate Minority Leader Mitch McConnell of Kentucky, former U.S. senator and recently defeated gubernatorial candidate David Perdue of Georgia, and Sen. Ted Cruz of Texas, who is scheduled to speak at an NRA meeting in Houston later this week.

Below is a collection of Republicans' statements of concern, which Kalb juxtaposed with their NRA cash totals, in descending order:

"Did the NRA send out a message with the words 'horrifying and heartbreaking' yesterday or did its top paid politicians all coincidentally use the exact same language?" Kalb asked.

There have been more than 3,500 mass shootings in the U.S. since the 2012 massacre at Sandy Hook Elementary School in Newton, Connecticut. Over the past decade, Congress has repeatedly failed to pass legislation to meaningfully reform the nation's gun laws, thanks in large part to the opposition of GOP lawmakers bankrolled by the NRA.