To keep winning, progressives must do more than grassroots organizing: We need money 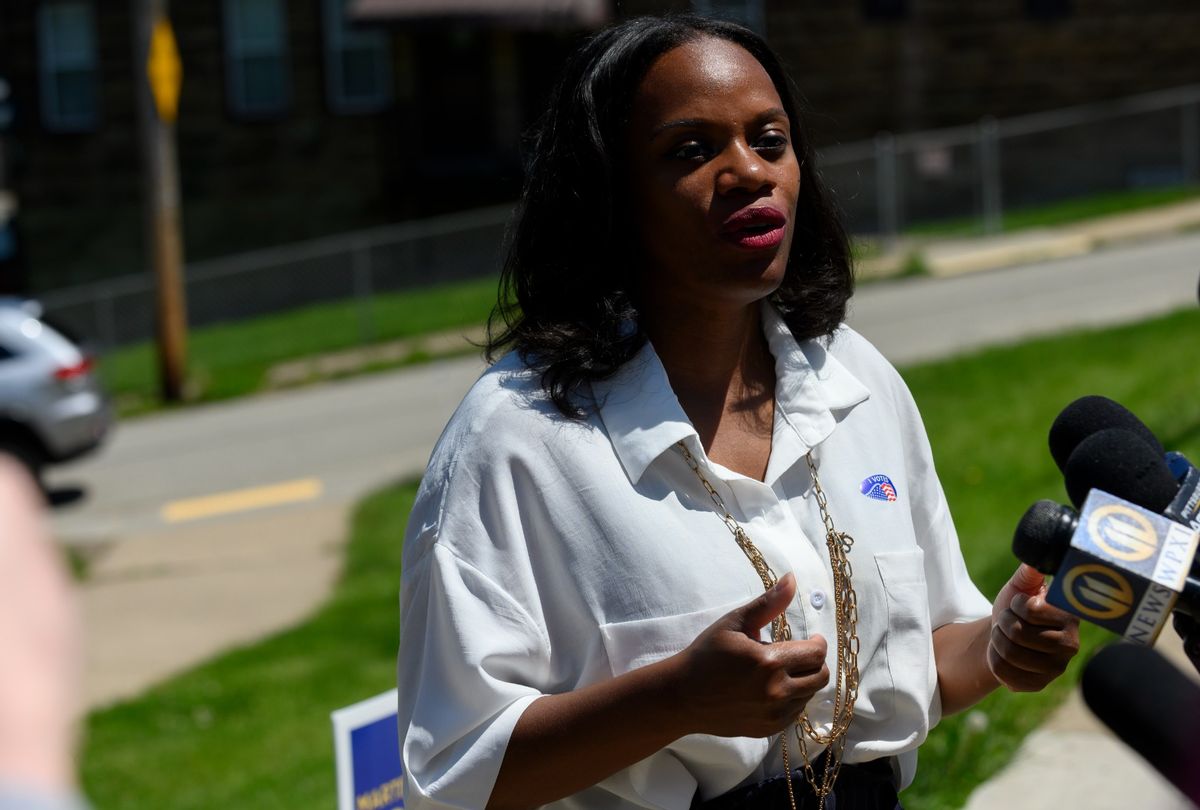 This month, progressives eked out a narrow yet significant victory. In Pennsylvania's 12th congressional district, in the Pittsburgh area, state Rep. Summer Lee overcame almost $4 million in spending from conservative and moderate super PACs to defeat her opponent, Steve Irwin, by just a few hundred votes.

Lee and her allies were quick to credit grassroots organizing for her victory.

Rep. Alexandria Ocasio-Cortez tweeted: "People over money. You absolutely love to see it."

My former boss, Sen. Elizabeth Warren, chimed in: "When you fight from the heart and build a grassroots movement, you can win."

It's an inspiring narrative, especially for progressive candidates across the country who are facing historically unprecedented levels of super PAC spending on behalf of their moderate or centrist opponents. But it's easy to overlook an important fact: Lee received almost $2 million of independent expenditure support herself. 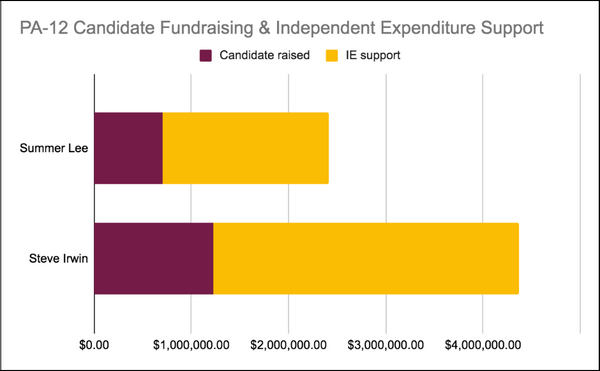 To be clear, Lee was still outspent significantly by pro-Israel super PACs and Irwin's campaign. But between her own campaign operation and outside support from Justice Democrats, the Working Families Party and others, voters likely saw almost $3 million worth of ads and mailers supporting Lee's candidacy.

Lee's progressive platform is broadly popular, and she ran a robust field program. But in the end she won by an exceedingly narrow margin, so it seems clear that every penny of that nearly $3 million was necessary to deliver a victory.

The progressive movement needs more people like Summer Lee in Congress. And it's clearer than ever that if we want to achieve this goal, we must organize money as much as we prioritize organizing people.

I worked for Mondaire Jones in New York, who was outspent two to one by a Big Pharma billionaire and still won — and I just managed the campaign of Nida Allam in North Carolina, who was outspent close to four to one by Super PACs, and lost. I believe in the power of organizing, and that's the most important long-term work we must do to grow our movement. But even the best organizing can overcome only so much spending.

I took a look at key House winners endorsed by Sen. Bernie Sanders and Justice Democrats over the past six years. With very few exceptions, notably Ocasio-Cortez's ground-shaking upset victory in 2018, progressives can overcome about a two-to-one ratio of opposition spending, but not much more. In many cases, progressives have actually outspent their opponents to win.

In 2018, Rashida Tlaib significantly outspent her opponent, Ilhan Omar raised about the same amount as her opponent and Ayanna Pressley, running against an entrenched Democratic incumbent, was outspent by just over two to one. In three victories by progressive challengers over Democratic incumbents in 2020, Marie Newman outspent Dan Lipinski in Illinois, Cori Bush outspent Lacy Clay in Missouri, and Jamaal Bowman was outspent less than two to one by a powerful New York incumbent after receiving almost $2 million of supportive outside spending. Mondaire Jones' campaign for an open House seat north of New York City, for which I led the organizing program, was outspent by slightly more than two to one, but still spent over $2 million overall, including outside support. This year in Texas, victorious progressive Greg Casar vastly outspent his opponent.

Then there is the other side of the ledger: When progressives lose. On Nida Allam's campaign in North Carolina this year, we vastly out-organized our opponents, knocking on more doors and making more calls than any other campaign, by far. We were also supported by a $200,000 canvassing independent expenditure, and were endorsed by Sanders, Warren, the Working Families Party and the Sunrise Movement. But we got outspent almost 10 to one on mail, TV and digital advertising by super PACs. It was a similar story for progressive Erica Smith in North Carolina's 1st district, who was outspent almost six to one and lost, as well as for many other defeated progressives this year and previously.

As the pro-Israel lobbying group AIPAC and other billionaire-backed super PACs gear up to spend millions in individual Democratic primaries, progressive organizations like Justice Democrats, which recently said it was being "outgunned" by big-money interests, and leaders like Sanders, who recently declared "war" on AIPAC, must confront an uncomfortable truth: We must organize money, not just people, in order to win.

Progressives can replicate Summer Lee's victory, in many more places across the country. In fact, we can expand our margins of victory. But we must approach campaign finance with the same determined and innovative approach we have toward grassroots field organizing.

Read more on the progressive movement and the Democrats: