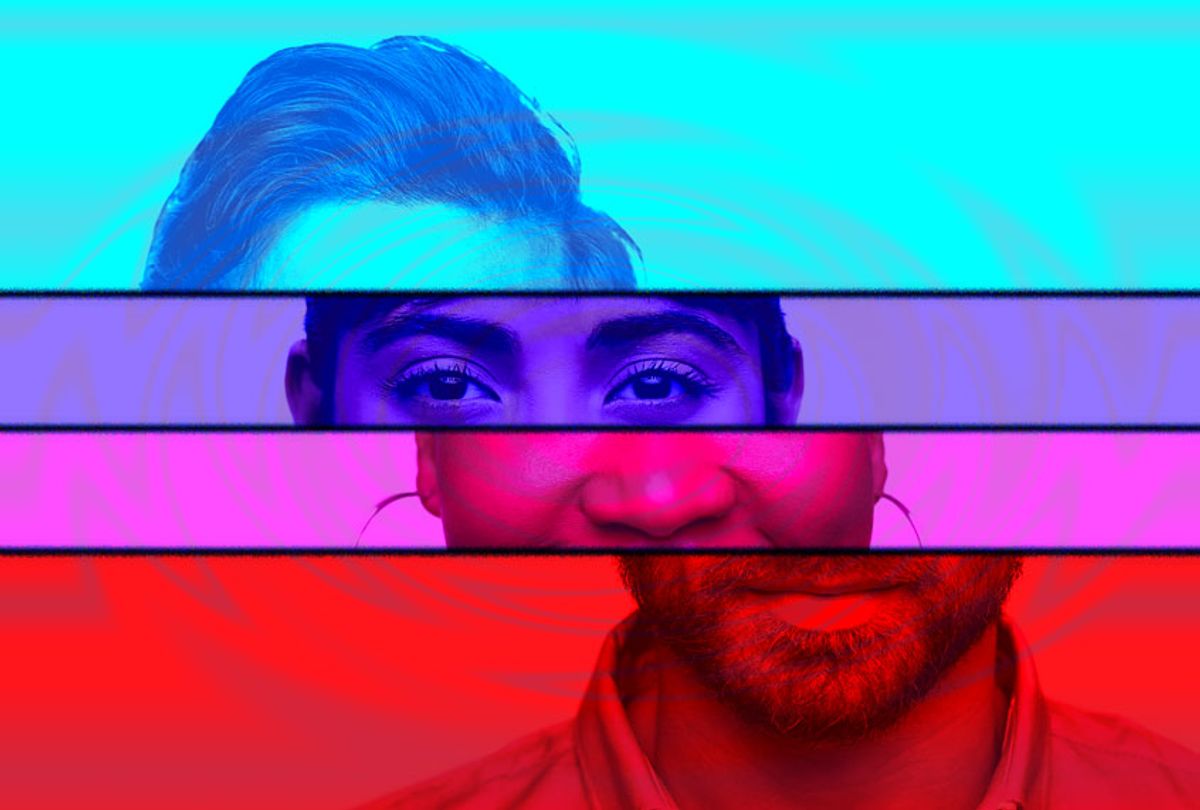 In the first big step made after the Gender Recognition Act was passed by the New York state assembly in 2021, residents of New York can now select 'X' as their gender marker on state issued ID cards.

According to a news release from Governor Kathy Hochul's office, this option will be available as of June 24 for driver licenses, learner permits and ID cards at every DMV office, statewide, and will also be made available as an option to change online as of July.

"As we prepare to celebrate Pride Month in a few days, I am excited to announce this historic change that represents another victory in our fight to help ensure equality and respect for the LGBTQ+ community," Hochul said in the release, first reported on by CNN. "Every person, regardless of their gender identity or expression, deserves to have an identity document that reflects who they are," Hochul furthered in her release."My administration remains committed to ensuring that New York is a place of value, love and belonging for members of the LGBTQ+ community."

"Perhaps more than any other state agency, New Yorkers directly engage with their government through the DMV, so offering identity documents that are representative of all New Yorkers is a significant milestone," says Department of Motor Vehicles Commissioner Mark J.F. Schroeder. "We are thrilled to implement this new option that we know will have a positive impact on the lives of so many of our customers."

"Each and every New Yorker should be recognized for who they are by their government," adds State Senator Brad Hoylman. "Before the Gender Recognition Act, it was incredibly hard for many New Yorkers to get the identification documents they require for travel, to get a job, and even to go to school."

Detailed in the release, "This announcement comes as part of the major advancements in LGBTQ+ equity Governor Hochul fought for and secured in the Enacted Fiscal Year 2023 State Budget. The Budget includes $13.5 million for the Department of Health to support the LGBTQ+ community and more than doubles annual LGBTQ+ Health and Human Services funding."