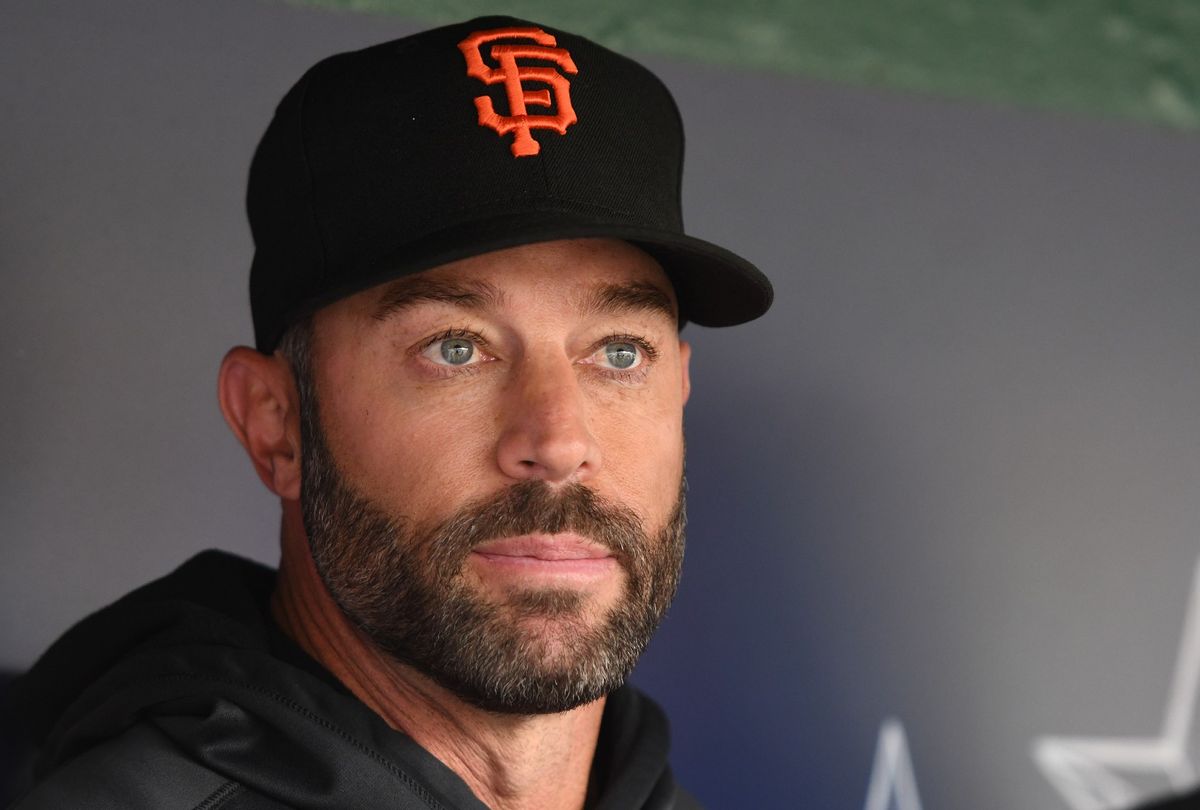 San Francisco Giants manager Gabe Kapler has vowed not to take the field during the national anthem in wake of the deadly massacre that claimed the lives of more than 20 victims in Uvalde, Texas.

On Friday, May 27, Kapler made the announcement and insisted he would not take the field in acknowledgment of the song until something the United States makes a move in the right direction. "I don't plan on coming out for the anthem going forward until I feel better about the direction of our country," Kapler said on Friday.

Kapler also shared a statement on his website as he shared his sentiments on the Robb Elementary shooting. He admitted how it felt to take the field for Wednesday's game just hours after the massacre had taken place. Although there was a moment of silence for the victims, Kapler admitted that he still felt like a coward for standing for the national anthem.

"On Wednesday, I walked out onto the field, I listened to the announcement as we honored the victims in Uvalde. I bowed my head. I stood for the national anthem. Metallica riffed on City Connect guitars," Kapler wrote. "My brain said drop to a knee; my body didn't listen. I wanted to walk back inside; instead, I froze. I felt like a coward."

Kapler insisted that he also did not want to take attention away from the tragic loss of those who were slain during the shooting. However, he also noted that he still feels disappointed for not taking a stand.

"But I am not okay with the state of this country. I wish I hadn't let my discomfort compromise my integrity. I wish that I could have demonstrated what I learned from my dad, that when you're dissatisfied with your country, you let it be known through protest. The home of the brave should encourage this," he said.