“Why aren’t people in general not talking more about the pot psychosis–violent behavior connection?” she asked 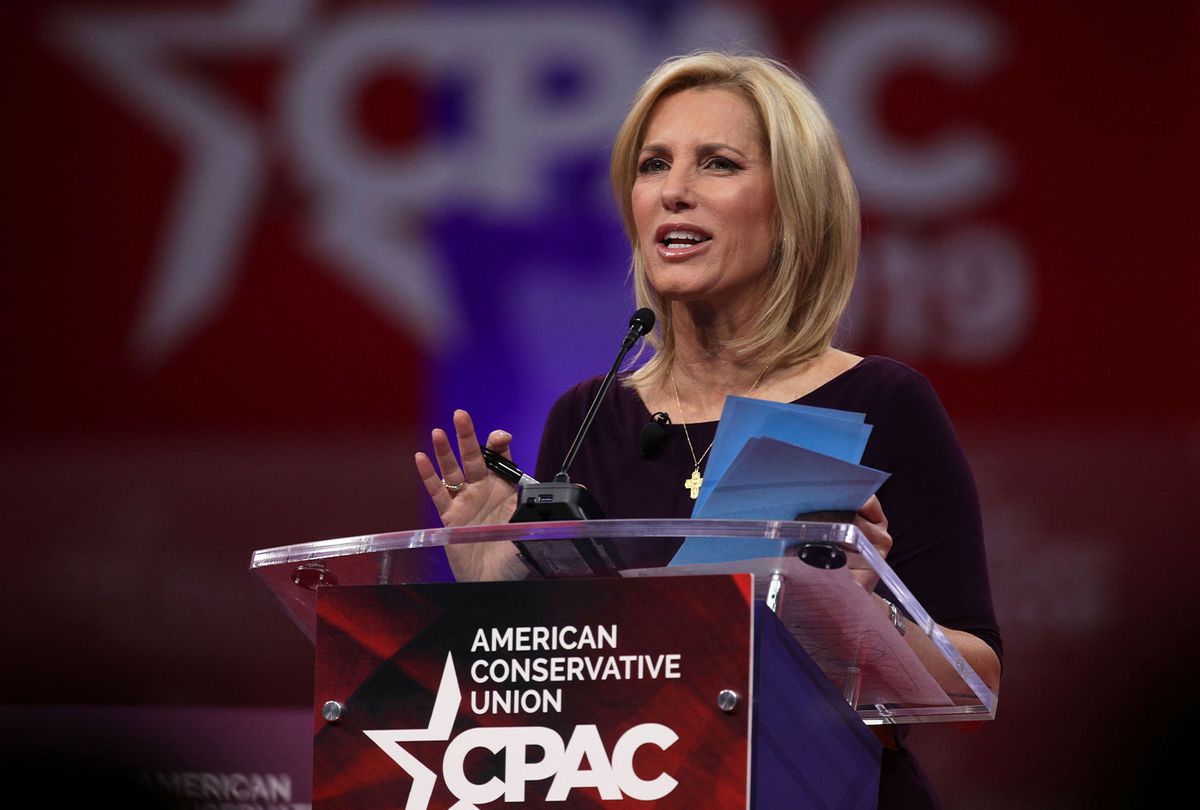 Fox News host Laura Ingraham on Tuesday suggested that marijuana consumption might be contributing to the uptick mass shootings in America, an alleged link she called "the pot psychosis-violent behavior connection."

Ingraham's remarks came in an interview with Dr. Russell Kamer, the medical director of Partners in Safety, which helps companies to provide drug tests for employees. During the segment, the conservative pundit brought up last week's shooting in Uvalde, Texas, where 19 children and two adults were murdered in a school shooting by an 18-year-old gunman with a legally-purchased assault rifle.

"What we find in studies [is that] it's very clear that the use of the high potency marijuana is strongly associated with the development of psychosis," Kamer said. "My colleagues in Colorado," Kamer continued, "are sounding the alarm because that was one of the first states to legalize. It's practically a daily occurrence that kids come into the emergency rooms in florid, cannabis-induced psychosis."

At one one point, Ingraham stressed that the country needs to have a "serious national conversation" about the alleged potential for weed to make young men more violent.

"This is something that the medical community is well aware of. Yet, you get the sense that the billions of dollars on the line are more important than our kids," Ingraham said. "And what's happening especially to young men in the United States, who are frequent users of this high-potency THC that's now in marijuana products sold legally in dispensaries across the United States."

"And yet people like Beto [O'Rourke] – and I'm not trying to drag you in a political conversation, Dr. Kaymer – but they're fine with going in and do a run on the guns," she added. "And I guess you can argue that, if that's what you want to do, try to get rid of the Second Amendment, but yeah, completely oblivious to what legalization of marijuana has done and is doing to an entire generation of Americans with violent consequences."

It isn't the first time that conservatives have attempted to use mass shootings as a cudgel against marijuana legalization.

Back in August 2019, shortly after a shooter in Dayton, Ohio killed nine people and wounded 17 more, Fox News host Tucker Carlson pointed to the fact that the gunman was a "long-time user of marijuana."

RELATED: So where were the "good guys with guns"? Standing around doing jacks**t, as usual

"It turns out, in fact, that many violent individuals have been avid marijuana users," Carlson said at the time. "Is there a connection?"

There is no clear linkage between marijuana and violence, according to PolitiFact. It's widely known amongst drug policy experts that weed consumption and psychosis are correlated, though no strong causal relationship has emerged. Public health researchers in 2016 found that pot tends to make people more relaxed, as The Washington Post reported.