Michael Avenatti sentenced to four years in prison for bilking Stormy Daniels out of $300,000

The judge called Avenatti's conduct "craven and egregious," saying that he was driven by "blind ambition" 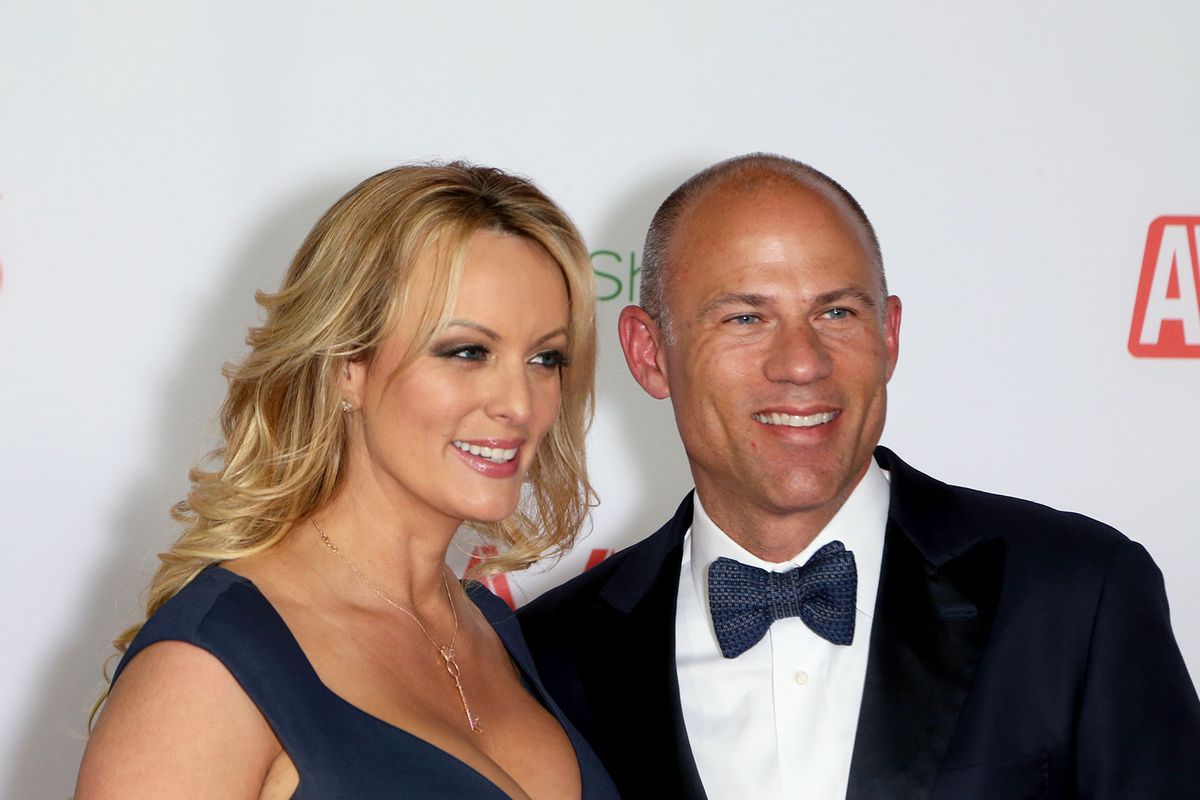 Prior to his sentencing, Avenatti said that he had "disappointed scores of people and failed in a cataclysmic way."

RELATED: New details about alleged payoff schemes to Trump mistresses revealed: "Can you make this go away?"

The attorney was previously convicted back in February on one count of wire fraud and one count of aggravated identity theft, according to CNN. He is currently serving a 30-month sentence, but his new conviction will tack on another two and a half years.

Thursday's sentencing centers on proceeds that he secretly pocketed from Daniels' book "Full Disclosure," which was published in the fall of 2018. According to prosecutors, Avenatti siphoned off $300,000 of the book's advance by forging a letter from Daniels that allowed him to direct payments from the book's publisher to a bank account he controlled.

During his trial, Avenatti reportedly fired his own attorneys and opted to represent himself. According to CNN, prosecutors called ten witnesses to the stand, including Daniels, who was cross-examined by Avenatti. At one point, Avenatti reportedly tried to cast doubt over his former client's trustworthiness by adducing Daniel's belief in the paranormal. Avenatti also attempted to argue that he was implicitly entitled to a larger portion of Daniel's proceeds than was outlined in their contract.

"Avenatti stole from his client. He did so to support his own business and fund his own lifestyle. He did so despite presenting himself to the world as his client's champion and defender and despite using that feigned credibility to secure fame and pursue political influence," prosecutors wrote in a sentencing memorandum. "And he did so by exploiting his position of trust and authority as an attorney, by forging his client's signature, and by lying to his client and others repeatedly and callously for months."

Avenatti is also facing an upcoming trial in a California federal court over allegations that he stole $10 million from five separate clients.