"High maintenance" is a red flag on dating apps. Women are still expected to shrink themselves 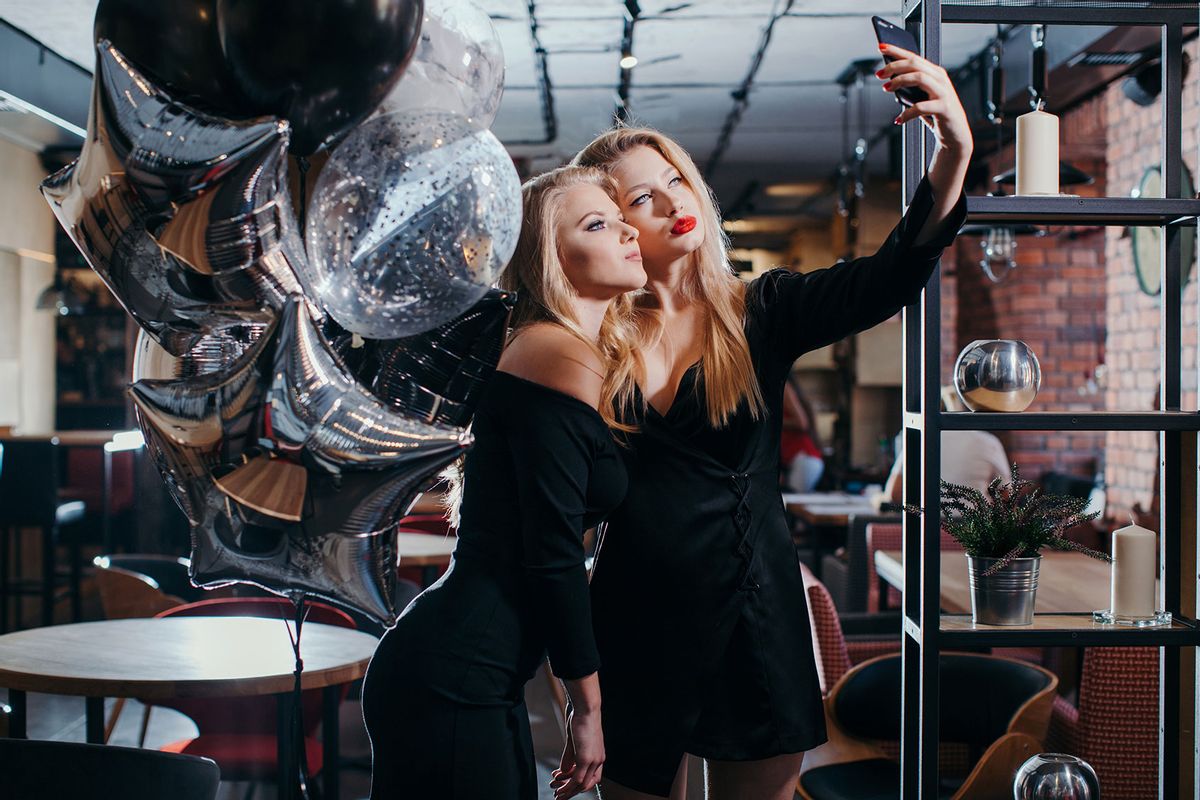 The term "high-maintenance" is part of everyday speech, and usually refers to a woman who places a high value on her personal image, wants or needs. Often uttered within the context of dating, the implication is the woman in question is too much hard work; an easier, more relatable mate would be preferred.

Rarely, if ever, do we come across the term "high-maintenance man."

In my research into dating apps and heterosexual matches, I found men sought to portray themselves as handsome, muscular — tanned, even — in their profile shots to attract more matches.

Conversely, women sought to portray themselves against a cultural idea.

Women looked to develop profiles which conveyed them as "not high-maintenance."

What does "high-maintenance" mean on dating apps?

"High-maintenance" was a slippery and yet sticky category defined by physical and behavioural characteristics.

In her profile photos, the high-maintenance "girl" (as she was often described by the men and women in my research), was likely wearing "too much" make-up, or form-fitting clothes. She would be dressed for a party (or "going out"). She would be pouting at the camera Instagram-style, or toting an expensive handbag.

Once tarnished with the high-maintenance brush, it was difficult to be perceived as otherwise.

Behaviorally, she was perceived as difficult. She wanted things, and expected a high standard. There was a labour involved in dating her, and therefore, a financial burden.

As one male participant indicated:

There are plenty of super attractive girls on dating apps […] but I mean, I can't afford that sort of thing. It's too high-maintenance.

Women within my research sought to present themselves as "pretty" but "relatable." They didn't want to "intimidate" a potential match through their images and behavior.

As one female participant indicated, a high-maintenance woman expected too much.

The need to appear attractive and yet not high-maintenance meant women had to conduct a balancing act.

There was a kind of effortless, pretty, nonchalance required:

My everyday look is an oversized tee and very comfy clothes, but on my profile there's the festival picture where I'm obviously done up and there are two other photos where I'm with friends […] I did feel the pressure where you should at least look pretty, but at the same time you need to look relatable. So I guess at the same time, people aren't intimidated to approach you.

There is that pressure that you need to look friendly enough, but pretty enough, but not too friendly at the same time. It's a weird line.

This kind of identity management is nothing new, particularly on social media. It is distinctly pervasive for girls and young women who are generally represented as having (or being) too little or too much. Too fat or too thin; too clever or too stupid; too free or too restricted.

Here, the line was between sexiness and effortlessness. Female participants felt the urge to look pretty, but also not so pretty that they might scare prospective matches off.

Physical attributes, or ways of presenting oneself, were also often conflated with personal behaviours and expectations. In effect women had to portray themselves as naturally pretty, capable, expectation-less, fun-loving, and, most importantly, easy-going.

All to ensure a man's comfort.

Hidden behind this seemingly insignificant, even innocuous statement, was something far more sinister.

It seemed to describe the multitude of ways women rein themselves in to appease men: not complaining, not demanding too much, not expressing needs, not having expectations for emotional openness or fulfilment.

In effect, not making any of the demands, which are the necessary requirements for an intimacy based on relations of equality and mutuality.

Ultimately, the "high-maintenance" woman was too much to handle — which confirmed known stereotypes that women are expected to be quiet, subservient, opinion-less, and always amenable. That they shouldn't be difficult.

It hardened feminine mainstays that a woman is required to smile and make nice. Not be too overt, and ultimately not take up too much space.

A certain invisibility was required, even in an online dating space.