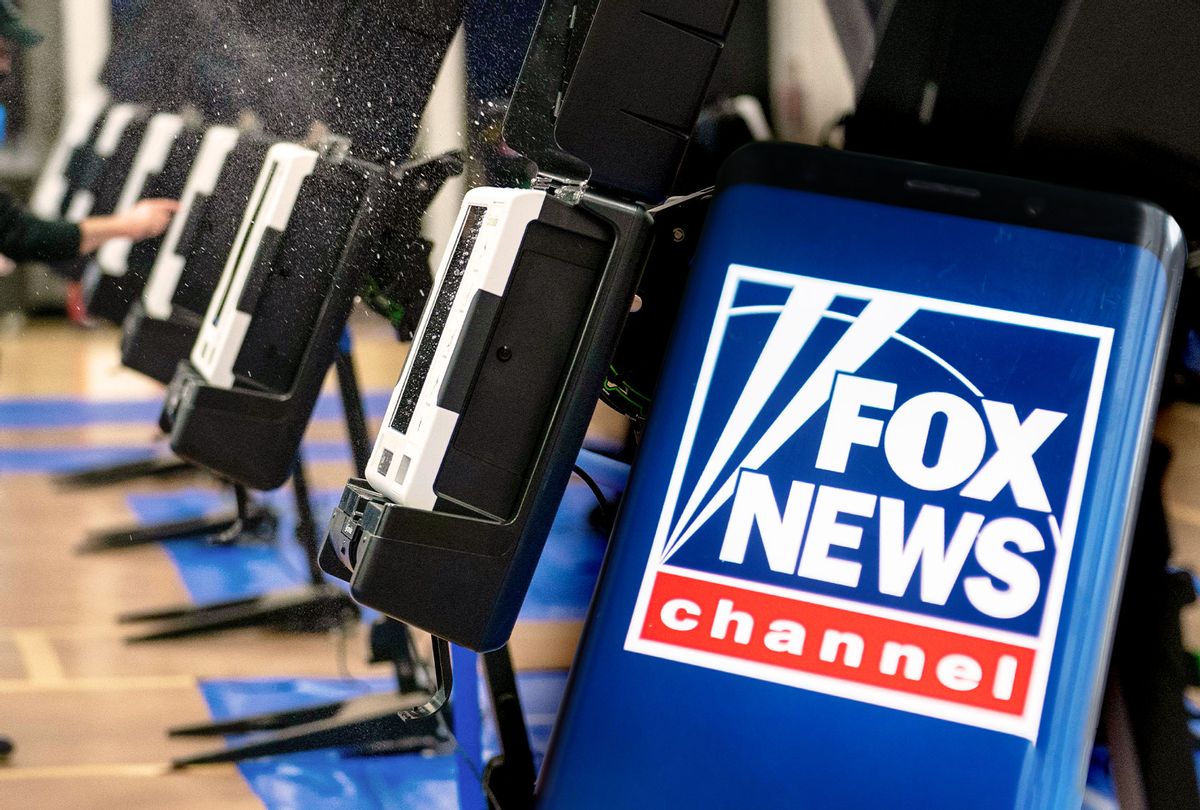 The former Fox News editor who correctly called Arizona's election for Joe Biden has been called to testify by the House select committee.

Chris Stirewalt, who was fired in January 2021 as politics editor for the conservative network, has agreed to testify Monday at the Select Committee's second public hearing, according to his NewsNation colleague Kellie Meyer.

The former digital politics editor has spoken out against his former network and its hosts, some of whom sent text messages to Trump as the violence raged at the U.S. Capitol on Jan. 6, 2021, and he accused Fox News and its employees of pushing conspiracy theories about the 2020 election that fueled the attack.

"Stirewalt has previously discussed text messages that 'several prominent Fox News hosts sent on January 6. In those messages, they urged Trump's then-chief of staff Mark Meadows to call on the then-president to do more to stop the violence,'" Meyer wrote. "Could be what he is called in for."