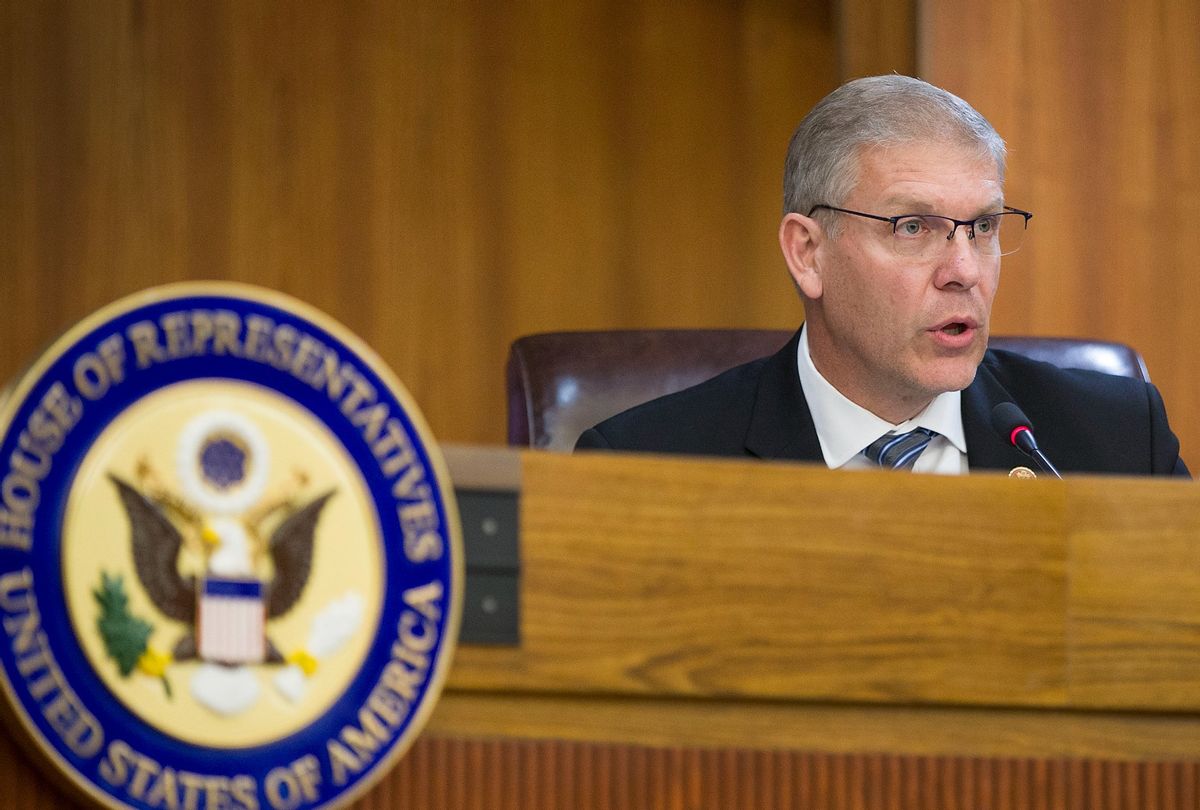 The Georgia Republican led a group of 15 individuals later identified by police as constituents on a tour of the Capitol complex, where one participant took photos of hallways, staircases and tunnels, and that same man was shown on video from Jan. 6 shouting threats against individual Democratic lawmakers.

"We're coming to take you out and pull you out by your hairs," the man says, referring to Rep. Alexandria Ocasio-Cortez, D-N.Y. "When I get done with you, you're going to need a shine on top of that bald head."

Conspiracy charges filed shortly after the riot showed a group of three Oath Keepers were particularly interested in lawmakers' movements in the tunnels underneath the Capitol complex, and one of them, Thomas Edward Caldwell, allegedly received a Facebook message about them.

"All members are in the tunnels under capital seal them in," reads the message. "Turn on gas."

Caldwell also received another message on the topic, according to an affidavit that replicates spelling errors in the original statement.

"Tom all legislators are down in the Tunnels 3 floors down," the message reads. "Do like we had to do when I was in the core (sic) start tearing oit florrs go from top to bottom."

The Jan. 6 committee noted on Wednesday that the tour had visited "entrances to Capitol tunnels."

"Individuals on the tour photographed/recorded areas not typically of interest to tourists: hallways, staircases and security checkpoints," the committee tweeted.

There is currently no evidence that the people who went on the tour were involved in the Jan. 6 attack on the Capitol.