The amendment would have required support from 60% voters, instead of a simple majority, to expand to program 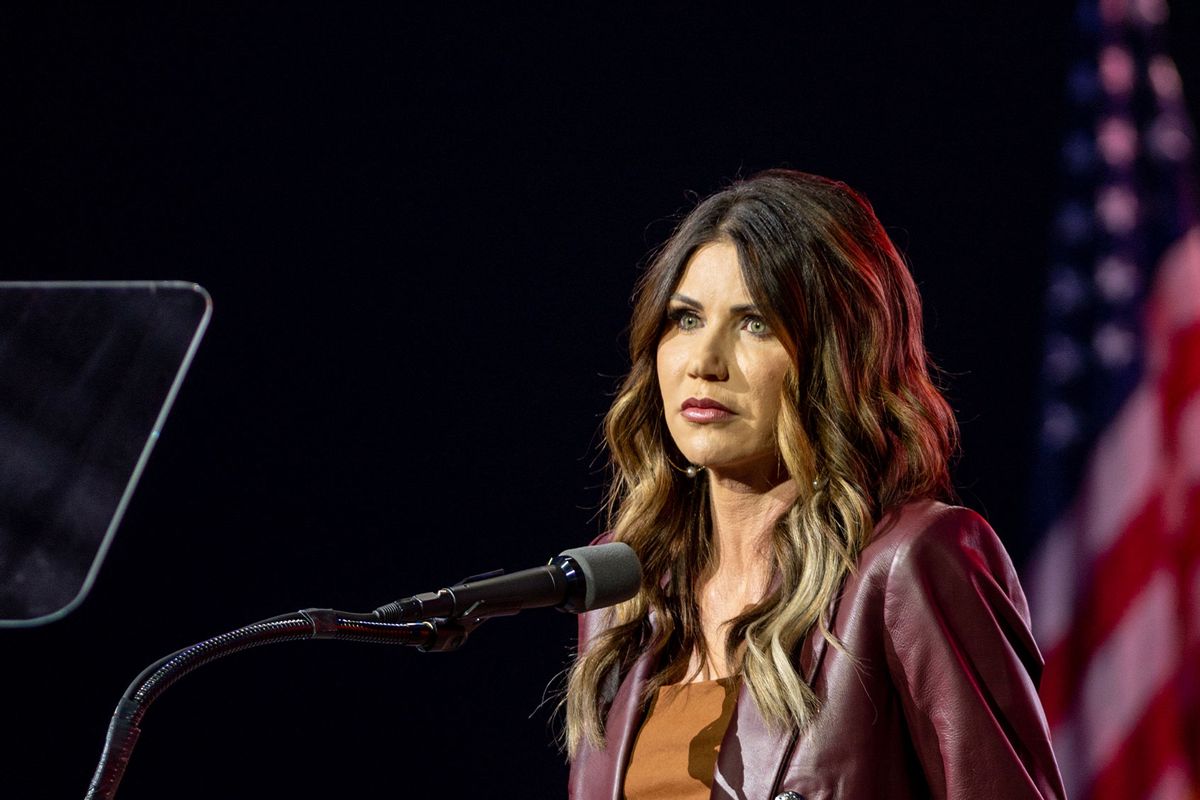 South Dakota voters overwhelmingly shut down a measure that would have made it a requirement for ballot proposals, like expanding Medicaid, to garner support from 60% of the state's electorate as opposed to a simple majority.

The Republican-backed measure, dubbed "Constitutional Amendment C," was defeated by a two-to-one margin. It comes ahead of a Democratic-led state referendum to expand Medicaid coverage for the state's residents, as Forbes notes.

According to MSNBC, South Dakota is one of twelve states that have recently refused to expand Medicaid. But The Washington Post reports that it has the highest chance of passing the provision out of any of them. The move would provide roughly health coverage to roughly 42,000 South Dakotans.

"Today, the people of South Dakota have preserved their right to use direct democracy," Kelly Hall, executive director of The Fairness Project, said, according to Forbes. "This victory will benefit tens of thousands of South Dakotans who will choose to use the ballot measure process to increase access to health care for their families and neighbors, raise wages, and more policies that improve lives," she added. "We look forward to what's next in South Dakota: an aggressive campaign to expand Medicaid in the state."

RELATED: Republicans' refusal to expand Medicaid had a cost: 15,000 deaths

If passed, Constitutional Amendment C would have applied only to measures that "raise taxes or require $10 million or more from the state over the next five years," as the Post reports.

To that point, Republican state Rep. Jon Hansen, who helped write the amendment, has claimed that it would help taxpayers gain "some control over that out-of-control tax and spending that we see nationwide."

"Here in South Dakota, we can put a little more protection in place for taxpayers," he reportedly said at a recent town hall.

South Dakota would not be the first state to bypass its GOP-led legislature or Republican governor on the issue of health insurance. Back in 2018, voters in Nebraska, Idaho and Utah passed ballot initiatives to expand Medicaid's coverage. And in 2017, Maine did just the same thing.

Several polls show that voters in states with GOP governors and Republican-led legislatures support Medicaid. Just this February, for instance, a poll revealed that seven out of ten voters in Alabama support the program's expansion. Another poll from 2021 found that 54% of the Florida electorate feels the same.

Last year, the Biden administration provided states with added incentives to expand Medicaid as part of the American Rescue Plan Act, which allowed states to benefit from a revamped federal matching program.

"In addition to the 90% federal matching funds available under the [Affordable Care Act] for the expansion population, states also can receive a 5 percentage point increase in their regular federal matching rate for 2 years after expansion takes effect," the Kaiser Family Foundation says in a 2021 analysis. "The additional incentive applies whenever a state newly expands Medicaid and does not expire. The new incentive is available to the 12 states that have not yet adopted the expansion as well as Missouri and Oklahoma.