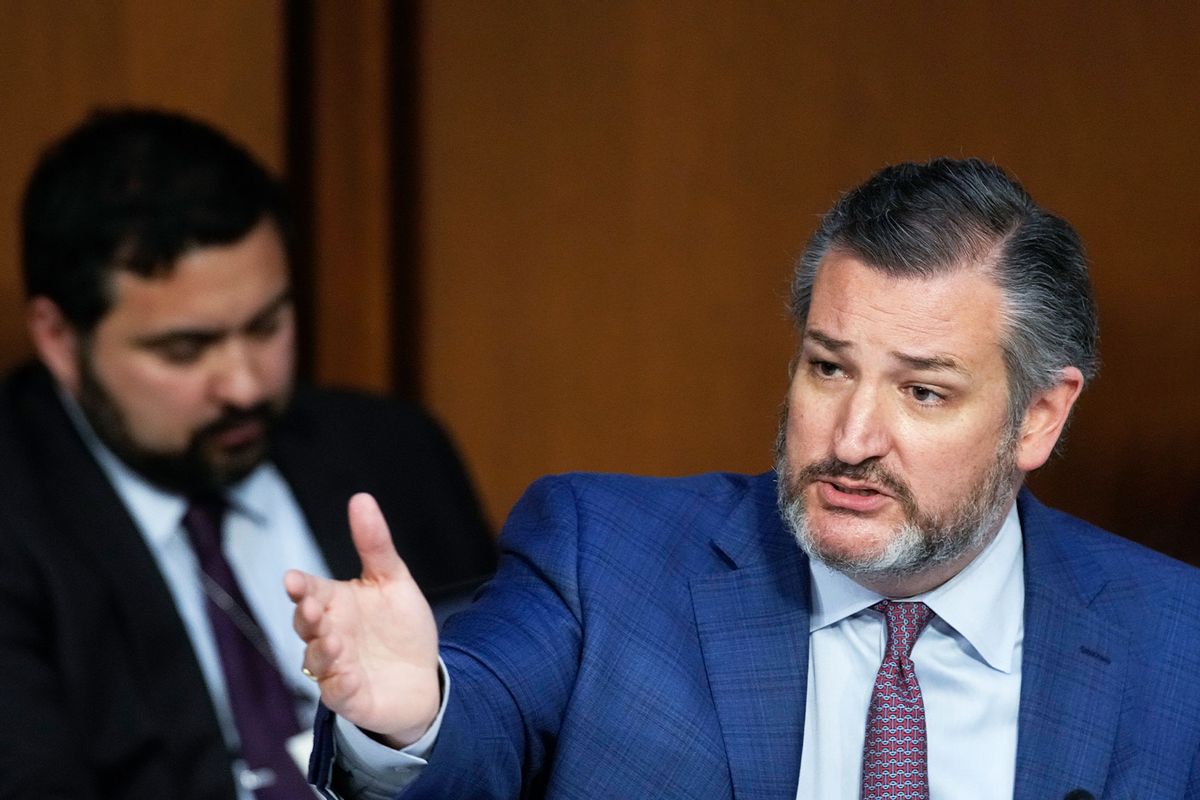 Speaking to Fox News' Sean Hannity, the Texas Republican lawmaker blamed the Democratic Party for recent attacks on lawmakers, jurists, and other activists advocating for a ban on abortion. Cruz's remarks came during Hannity's report on a pro-abortion group known as Jane's Revenge. The group had reportedly declared "'open season' on pro-life groups and crisis pregnancy centers," according to Mediaite.

Describing the incidents as acts of "domestic terrorism," Hannity asked Cruz to weigh in on their declaration. Cruz not only criticized the group, but also condemned Democrats.

"These radicals claim to be pro-woman but they don't want to help a mom who is pregnant with a child, actually give birth to the child, and deliver the child into this world so they're going to firebomb the clinic or the hospital she would go to," Cruz said.

Hannity went on to cite remarks made by Schumer back in 2020 which he claimed were threatening toward Kavanaugh and U.S. Supreme Court Justice Neil Gorsuch. The Fox host asked, "Was that a threat," to which Cruz said, "Absolutely, yes."

Cosigning Hannity's remarks, Cruz said, "Schumer knew what he was saying when he said you 'unleash the whirlwind.' He was unleashing the radicals."

\u201cDid Senate Democrat leader Schumer just threaten two conservative justices? Where is the media? \n\n\u201cI want to tell you Justice Kavanaugh and Justice Gorsuch: You have unleashed a whirlwind, and you will pay the price\u201d\nhttps://t.co/MellytNNp5\u201d

The Texas senator also pointed the finger at the White House saying:

A week ago, we saw a Supreme Court justice, Justice Brett Kavanaugh, threaten and a man arrested for attempted murder. Why? Because the left wing radicals knew where his home was and the White House was encouraging those radicals to go to his home where they were threatening his children. It's been a week, and Joe Biden still has not condemned the attempted murder of a sitting Supreme Court justice.

Cruz concluded with a baseless accusation alleging that Democratic lawmakers are prepared to carry out "an insurrection" against the U.S. Supreme Court. He said, "It is shameless, and it is also a violation of criminal law."