"The Winds of Winter": George R.R. Martin “wrestling with Jaime and Brienne” chapters 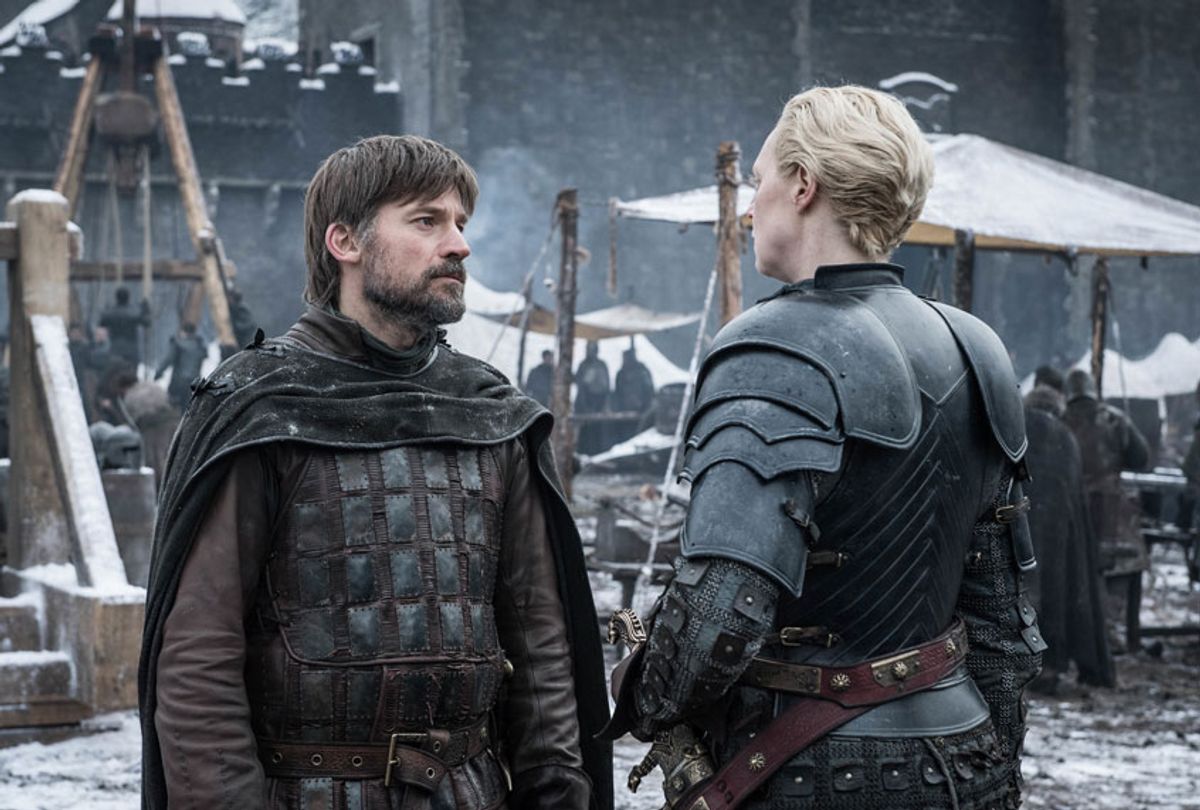 "A Song of Ice and Fire" fans have been waiting for George R.R. Martin to finish writing "The Winds of Winter" for over a decade now; the last book in the series, "A Dance with Dragons," came out in 2011, the same year that "Game of Thrones" premiered on HBO.

At this point, the book has almost become a legend in its own time, an unfinished totem that lives in the imagination. But Martin is himself still working on it, and is confident enough that he's publishing little updates on his blog. "Finally finished a clutch of Cersei chapters that were giving me fits," he wrote the other day. "Now I am wrestling with Jaime and Brienne. The work proceeds, though not as fast as many of you would like."

Martin also confirmed that he has "only left home once since January 2020" owing to the pandemic. Some fans figured this time in isolation might help him write the book faster, but isolation is a double-edged sword, as many people discovered during lockdown. Sure, it might inspire you to buckle down and work on your projects, but it can also sap you of your energy.

In any case, Martin revealed that he plans to travel to this year's San Diego Comic-Con, which runs from July 21-24. He's getting out there more recently to promote the HBO's upcoming "Game of Thrones" prequel show "House of the Dragon," although it also gives the public more opportunities to grill him about Winds.

And who knows? Maybe during one of these appearances Martin will whip out the finished manuscript for "The Winds of Winter" and reveal that it'll be on shelves by the end of the year . . . although the realist in me tends to doubt it.