Will Merrick Garland be the one to criminally charge Trump? 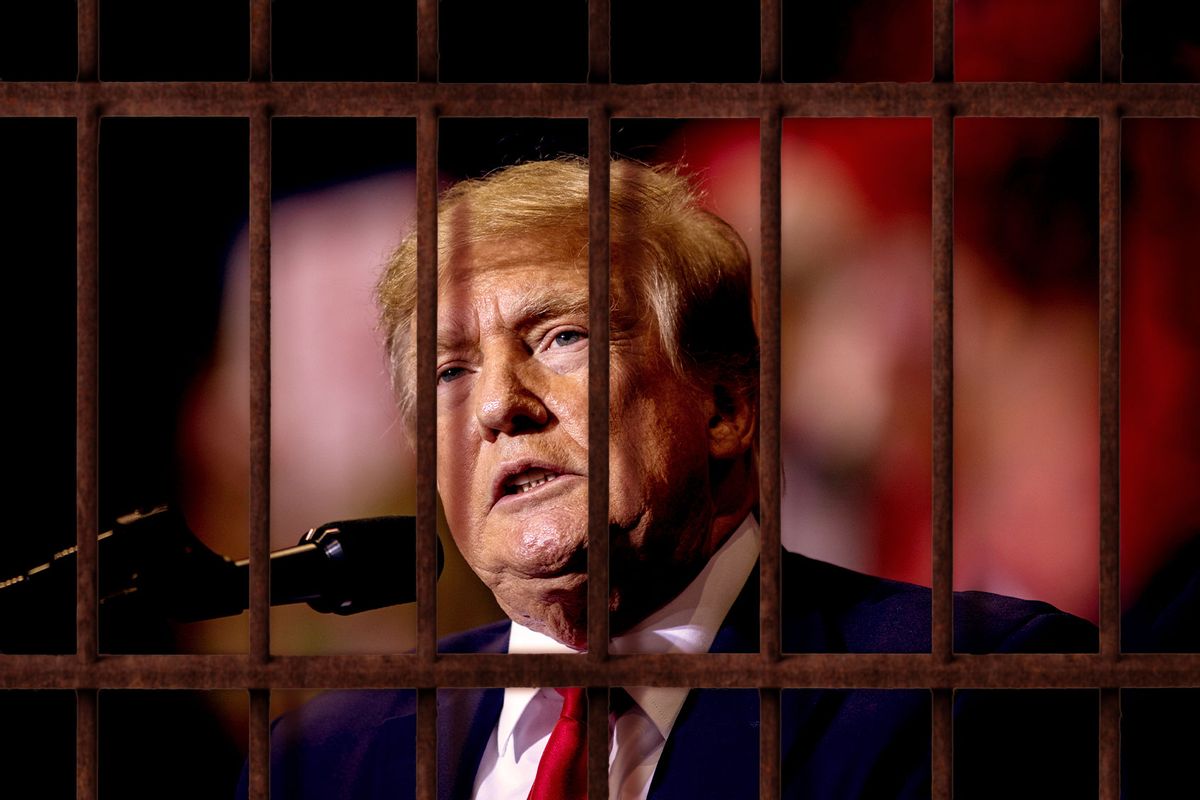 On Thursday, CNN's Erin Burnett interviewed Laurence Tribe, professor emeritus at Harvard Law School where he taught for 52 years, teaching the Constitution to some of the most powerful people in America.

"With the hearing today that focused so much on Trump causing violence against Pence, do you believe the committee has proven that Trump himself knowingly committed crimes?" Burnett asked.

"Without any doubt," Tribe said.

"Beyond a reasonable doubt, beyond any doubt, and the crimes are obvious. The most obvious was that he was ordering his vice-president to do what everyone in the room knew would be illegal, namely, exercise power to pick the next president. It would be very convenient if Al Gore could have picked himself as the next president in 2000, very convenient if Richard Nixon could have done it in 1960."

Tribe has won 35 cases before the U.S. Supreme Court, but was unsuccessful when representing Gore during the 2000 Florida recount.

"Ordering your vice-president to violate the law in order to stay in power is a very serious federal crime, but there are other crimes as well," Tribe said. "One that occurred to several people today is attempted murder. You know, under the criminal code of the United States, the attempted murder of the vice-president is punishable by life imprisonment."

"You don't have to go to law school to know that there's something seriously criminal about that. There are other crimes that have been proven, those are plenty to start with," Tribe said.

"Well, I mean, it's pretty incredible to hear you say that, I mean attempted murder," Burnett said. "Do you believe, Prof. Tribe, that Attorney General Merrick Garland will bring charges against Trump?"

"I think he will," Tribe replied.

"I don't think he will charge attempted murder, I was making that point to show, really, how extreme this was, that we can even talk about that shows how far from normal this all is," he explained.

"But I do believe, though he's doing it meticulously and not as quickly as some would like, that Merrick Garland will approve criminal charges against this [Trump]," Tribe predicted.