Fred Goldman says O.J. Simpson owes him $96 million for the murder of his son

Goldman is applying for a renewal of his judgment against the former NFL star, which has accrued interest 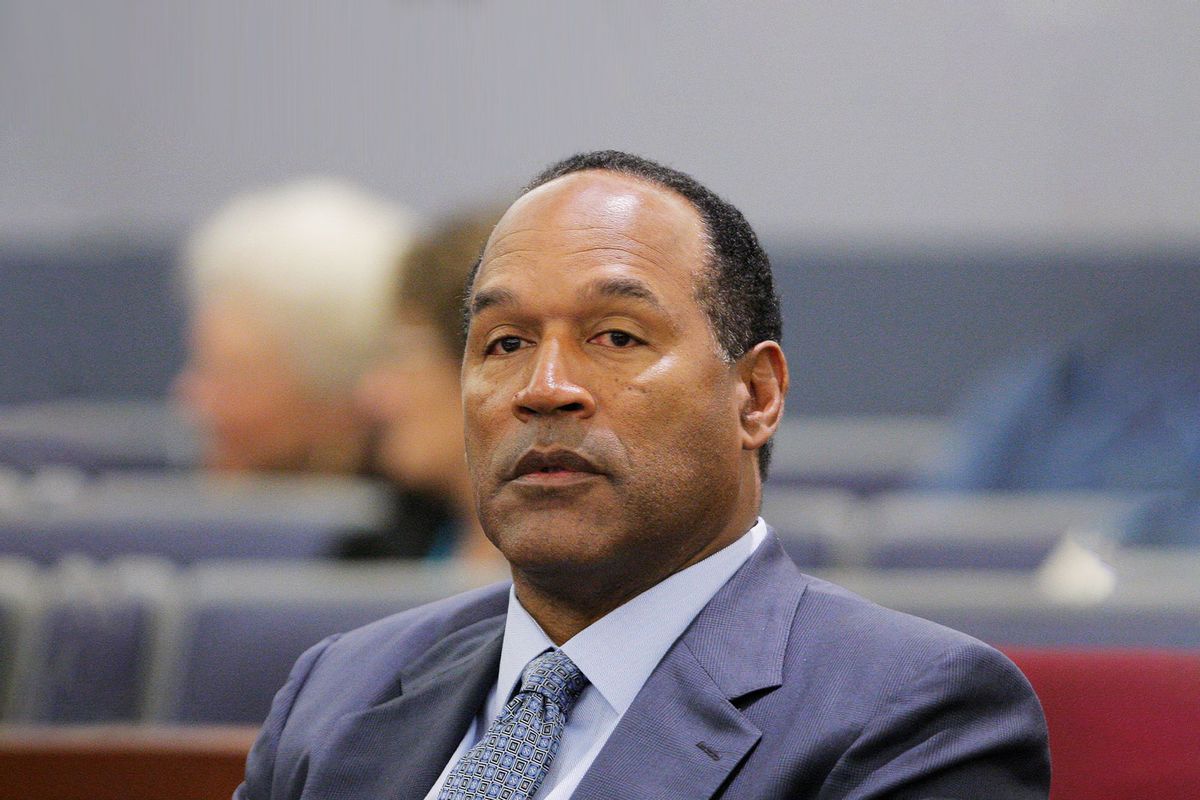 "Goldman laid it all out in new court documents, in which he's applying for a renewal of his old judgment against the former NFL star stemming from the death of Fred's son, Ron Goldman," TMZ reported. "In 2015, Fred said with interest, O.J. owed him $57 million. But, in the new docs, Fred now says interest has continued to pile up over the last 7 years and has now reached nearly $97 mil."

The 1997 judgment was $33.5 million. In his criminal case, Simpson was acquitted of murdering Goldman and Nicole Brown Simpson.

In 2008, Simpson was convicted of kidnapping and armed robbery after an incident at the Palace Station Hotel-Casino in Las Vegas. He was released from prison in 2017.

In 2019, Simpson counseled Roger Stone to "man up, stop crying" after the dirty trickster complained about being arrested.

"The FBI can be wrong, but to try and compare it to el Chapo and bin Laden? Hey man, bin Laden was carried out in a bag, not walked out in handcuffs," he said.